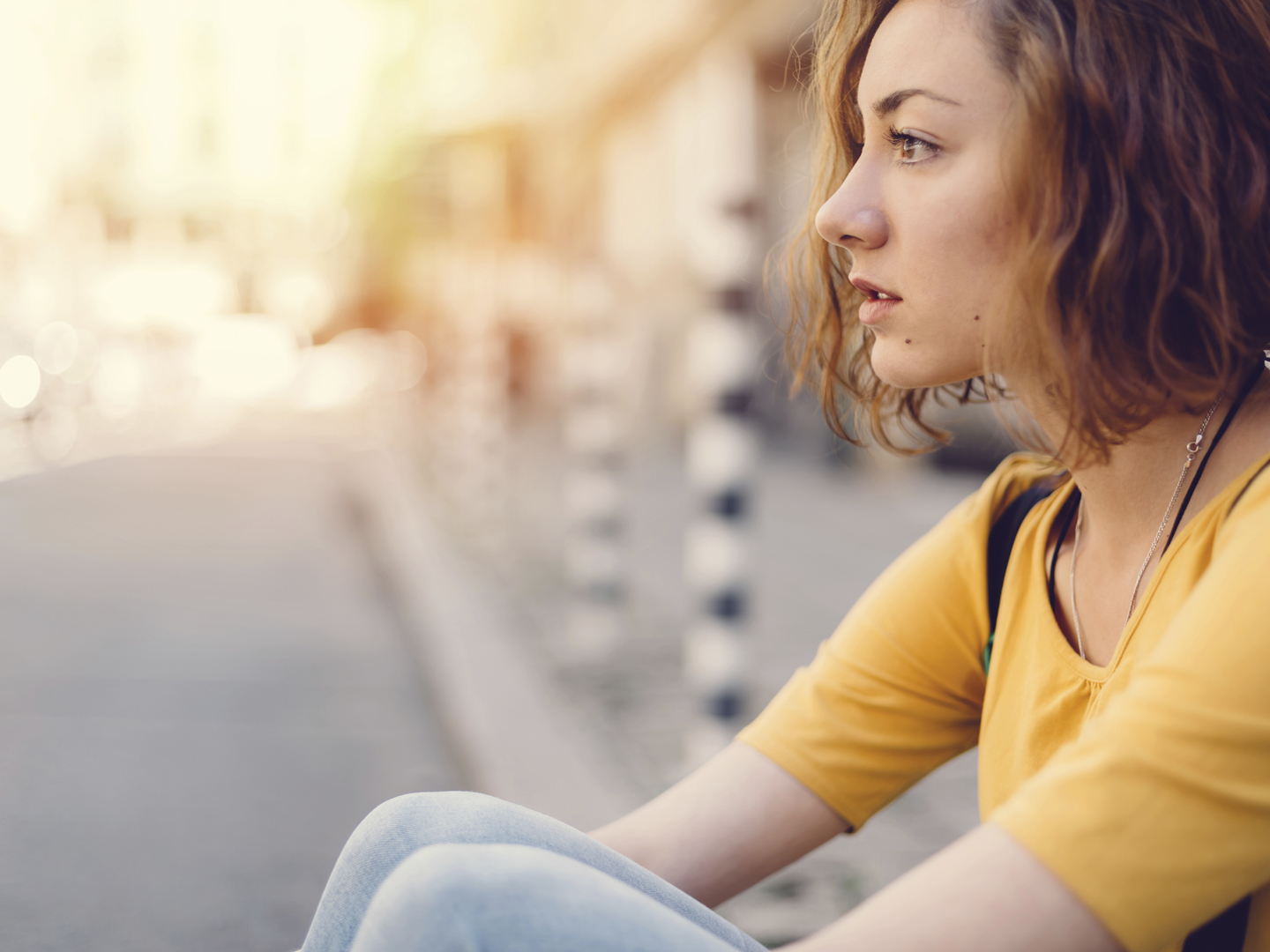 Stress incontinence is urinary leakage that occurs as a result of sudden pressure on the lower abdominal muscles, often caused by coughing, laughing, lifting, or exercise. Many women experience stress incontinence, particularly after menopause, but it can also occur when pelvic muscles have been weakened by childbirth or abdominal surgery.

Due to embarrassment, women often don’t seek medical advice for this common problem, but there are a number of effective treatments:

Another new procedure reported at a November 2004 meeting of the Radiological Society of North America involved transplanting women’s stem cells into the urethra to restore muscle mass and contractility. Researchers from Austria reported on a small study involving only 20 women. The outpatient procedure takes 15 to 20 minutes, and women notice results within 24 hours. The stem cells are collected from blood, cultured in the lab for six weeks, and then injected.

If embarrassment is preventing you from discussing stress incontinence with your physician, please know that millions of women suffer from this problem and that help is available.