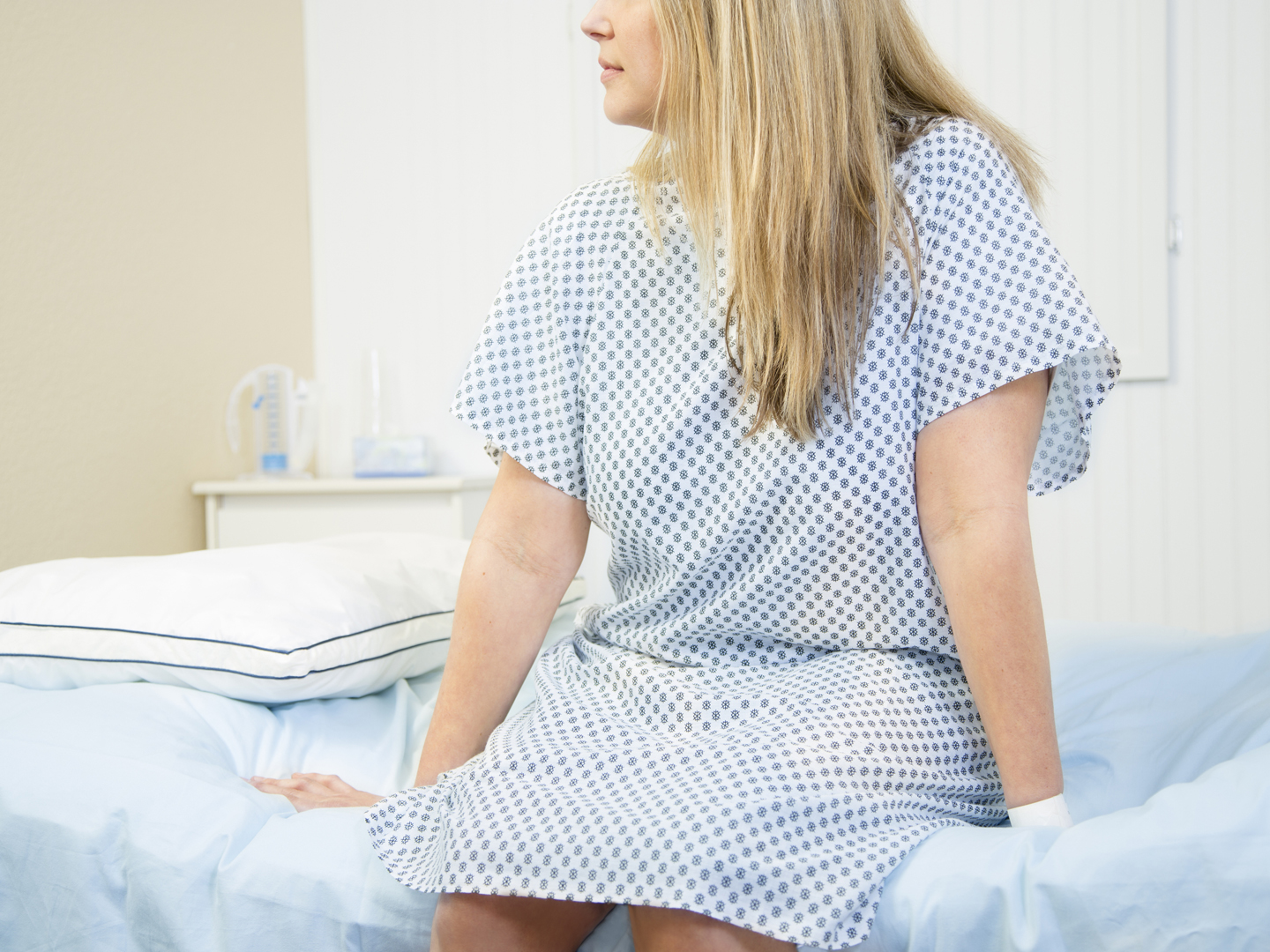 The most shocking news you heard comes from a study showing that only 37 percent of women diagnosed with ovarian cancer in the United States are getting the best possible care. This means that in 63 percent of all cases, treatment, including surgery and chemotherapy, failed to meet guidelines set by the National Comprehensive Cancer Network, an alliance of 21 major cancer centers. Women who receive inadequate care were less likely to survive as long as women whose treatment was state-of-the-art.

Every year, some 22,000 women in the United States are diagnosed with ovarian cancer. Because its symptoms can be vague, it’s usually not discovered until it is advanced, and the disease currently claims 15,000 lives a year in this country. The study found that 35 percent of the women whose treatment met the guidelines survived for at least five years, compared to only 25 percent of women whose treatment didn’t measure up.

The study, from the University of California, Irvine, concluded that the main reason for this is that many doctors and hospitals handle few cases of the disease and aren’t up to speed on the types of surgery and chemotherapy most likely to prolong patients’ lives. The study made clear that ovarian cancer patients should be treated by highly trained gynecological oncologists, not by their own gynecologists or by general surgeons who may have little or no experience with ovarian cancer. It found that the treatment guidelines were most likely to be followed by surgeons who operated on 10 or more ovarian cancer patients per year and hospitals that treated 20 or more cases each year. But 80 percent of the women included in the study were treated by surgeons and hospitals handling fewer cases.

Optimal treatment for ovarian cancer is surgery that removes all visible traces of the disease. This extensive, painstaking procedure, called debulking, usually means taking out the reproductive organs as well as the spleen and parts of the intestines and stomach. State-of-the-art chemotherapy relies on a relatively new way to administer the drugs. Instead of giving them intravenously, the preferred method these days is to pump them into the abdomen. This method, intraperitoneal (IP) therapy, has lengthened survival to 65.6 months compared to 49.7 months with IV chemo. Not all women can tolerate the aggressive IP chemotherapy, however.

The cancer treatment study was based on the medical records of 13,321 women who had ovarian cancer diagnosed from 1999 to 2006 in California. The findings were presented on March 11, 2013 at a meeting of the Society of Gynecologic Oncology.

The other widely reported study you mention is from the Fred Hutchinson Cancer Research Center in Seattle. It showed that among women age 50 or older, working night shifts was associated with a 24 percent increased risk of advanced ovarian cancer and a 48 percent increased risk of early stage disease compared with women who worked normal hours. Other studies have found an increased risk of breast cancer among women who work nights. No cause has been identified for these higher risks but one suggested explanation is suppression of production of the hormone melatonin by light at night. Melatonin regulates reproductive hormones, including estrogen and has cancer-protective effects. This study was published in the April, 2013 issue of the journal Occupational & Environmental Medicine.