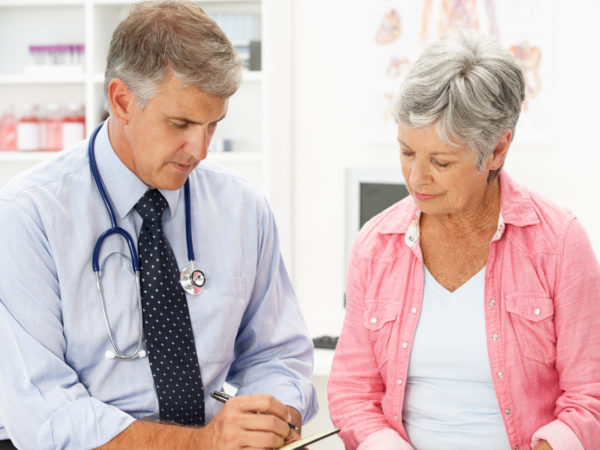 The ovarian cancer-screening test the FDA warned against is no longer available in the U.S. A week after the FDA issued its “Safety Communication” stating that currently available screening tests for ovarian cancer are unproven, the British manufacturer voluntarily suspended U.S. sales of the only test being sold directly to consumers. Called ROCA, for “Risk of Ovarian Cancer Algorithm,” it was priced at $295 and was being marketed to postmenopausal women between age 50 to 85 as well as to high-risk women beginning as young as 35. ROCA recently halted sales in the U.K.

Reportedly, the test tracks changes over time in blood levels of CA-125, a protein marker. In women who have been diagnosed with ovarian cancer and are being treated for the disease, elevations of this protein can signal a recurrence, but there is no evidence that elevations in healthy women mean ovarian cancer. In fact, some women with this type of cancer have normal CA-125 levels, while levels can be elevated in healthy women as a result of menstruation or uterine fibroids, growths that are not malignant.

We urgently need an accurate, dependable test to detect ovarian cancer before it advances and spreads. Because it doesn’t have early warning signs, the disease rarely is found in its earliest stages when it is curable. The American Cancer Society estimates that 22,280 women in the U.S. will be diagnosed with ovarian cancer in 2016. This disease is responsible for more deaths than any other cancer of the female reproductive system.

The breast cancer test said to be capable of reducing deaths from the disease to zero is molecular breast imaging (MBI). It is not new – versions have been around for decades – but it was described as life saving on an NBC television program in September 2016 and characterized as the best hope of reaching “zero deaths.” The patient featured in the story said that MBI saved her life, but there’s no way of knowing whether any type of early breast cancer diagnosis actually saves any individual woman’s life. Some forms of the disease progress slowly and will never prove fatal, while more aggressive cases can cost a woman her life no matter how early they’re detected.

MBI has some serious drawbacks. Instead of just the breast, it subjects the entire body to radiation. If this method coupled with mammography is to be adopted for annual screenings, we first need to know how repeated doses of whole body radiation will impact a woman’s health over time. Another problem: studies thus far have shown that BMI plus mammography leads to more false positive findings resulting in more unnecessary biopsies than mammography alone – 4 false positives per 100 BMI tests as opposed to only 1 per 100 mammograms.