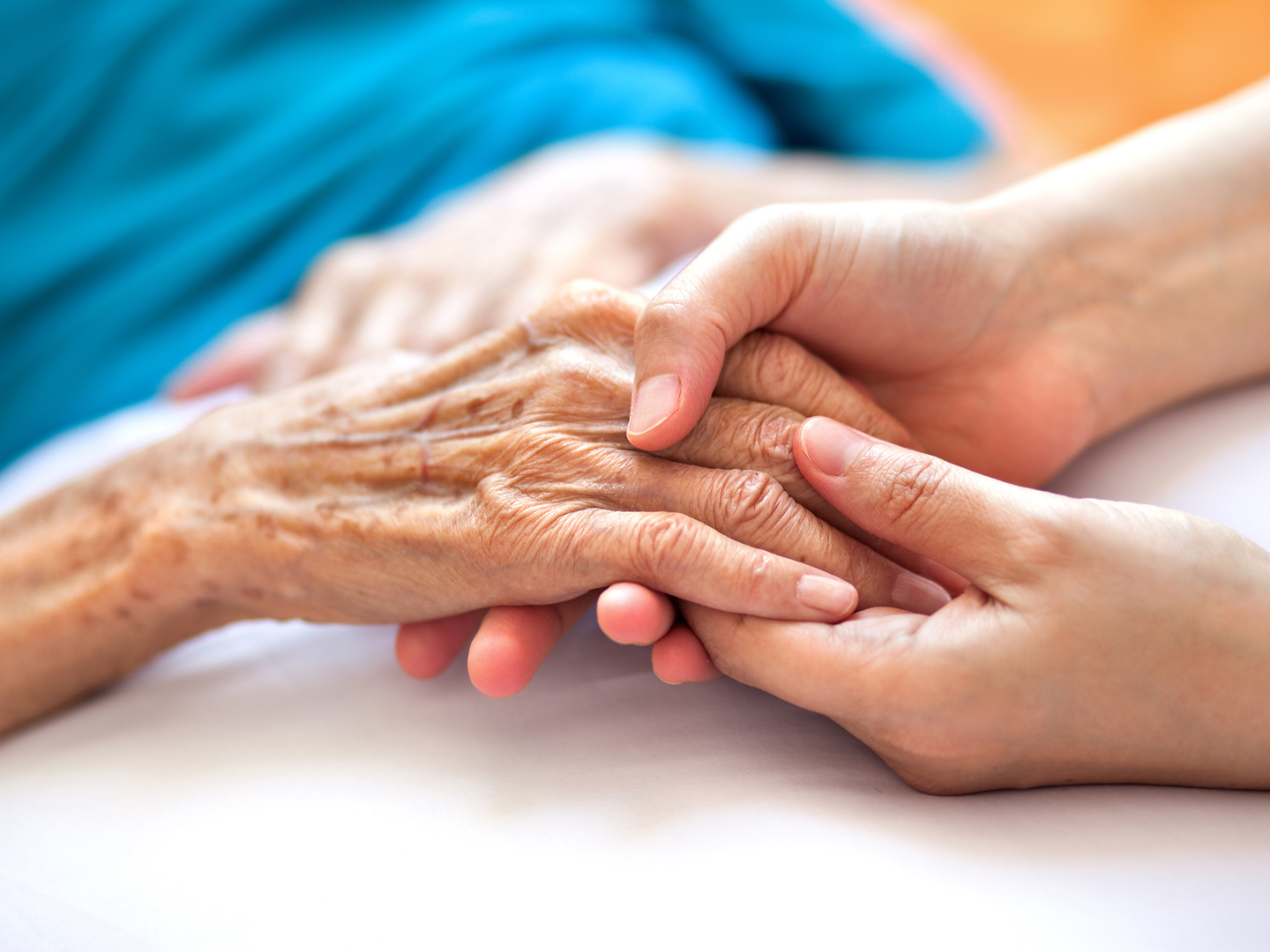 The new treatment is for women with advanced ovarian cancer, which, sadly, includes most patients with the disease. If caught at its earliest stage, almost all cases of ovarian cancer can be cured. Unfortunately, most cases aren’t found until much later because the disease causes no specific symptoms in its early stages. About one woman in 57 in the United States will develop this disease in her lifetime. Most of those affected are over 50. Women with a family history of the disease are at high risk, as are those who have already had breast or colon cancer and women who haven’t had children. (The more children a woman has had, the lower her risk.)

What we urgently need is a way to detect the disease early in its course, but so far, no reliable test has been found.

Unhappily, there is a downside to this good news. Women who received the IP treatment in addition to IV chemotherapy in the study had more severe side effects than women who got only IV chemotherapy. These included low white blood cell counts, infection, fatigue and pain. Many of the side effects stemmed from catheters that were inserted into the abdomen to deliver the IP chemo. These were so serious that only half the women in the IP group completed all six treatments. Clearly, researchers now have to concentrate on finding ways to lessen the side effects without limiting the effectiveness of this new treatment.