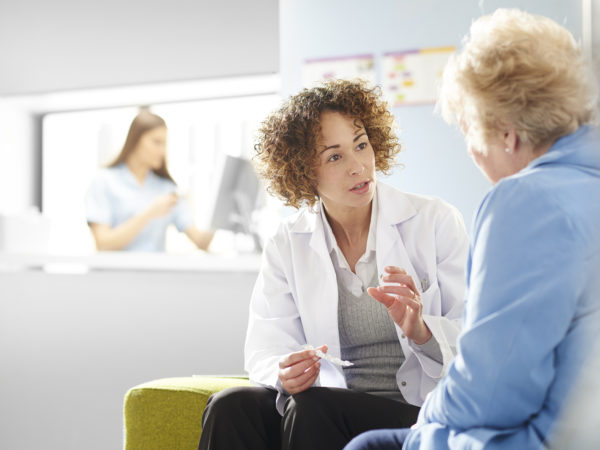 Keishi-bukuryo-gan, a traditional formula made up of four herbs and a mushroom, is widely used in Japan for treatment of perimenopausal hot flashes. It is available there only by prescription, but you can buy a variant of it in the United States over the counter as H25.

I haven’t had experience with this formula so I checked with Gregory Plotnikoff, M.D., senior consultant in integrative medicine at Allina Center for Health Care Innovation in Minneapolis, Minn. Dr. Plotnikoff, who studied in Japan, conducted a clinical trial of keishi-bukuryo-gan at the University of Minnesota. He told me that contrary to popular belief in the U.S., women in Japan do suffer from hot flashes and other perimenopausal symptoms, but the ones that concern them most are fatigue, the sense of feeling cold (“hiesho”) and shoulder stiffness with normal range of motion (“katakori”). He explained that there are no exact English translations for these symptoms.

Japanese gynecologists and primary care physicians treat these menopausal symptoms with several different multi-herb formulas approved by the Japanese government. The treatments are taught to medical students in Japan, Dr. Plotnikoff said. In Japan, the choice of treatment is based upon traditional herbal medicine (kampo, derived from traditional Chinese medicine), history-taking, and physical examination of the pulse, tongue and, most importantly, the abdomen.

In the absence of an assessment by a trained kampo practitioner, Dr. Plotnikoff said women in the United States can safely try keishi-bukuryo-gan to see if it helps them. Traditionally, the formula is taken as a tea three times per day. Dr. Plotnikoff said it may be especially helpful for women with a baseline cold state (“hiesho”), meaning those who feel colder than other people in the same room or feel “chilled to the bone” even on a warm day.

The clinical trial Dr. Plotnikoff conducted was sponsored by Tsumura and Company, Tokyo. It demonstrated significant improvement in symptoms for many of the women participating. However, similar improvements were also reported by the women in the study who received a placebo instead of the herbal formula. Because there are no data on drug interactions, keishi-bukuryo-gan is not recommended for treatment of hot flashes caused by tamoxifen and other anti-estrogenic drugs.