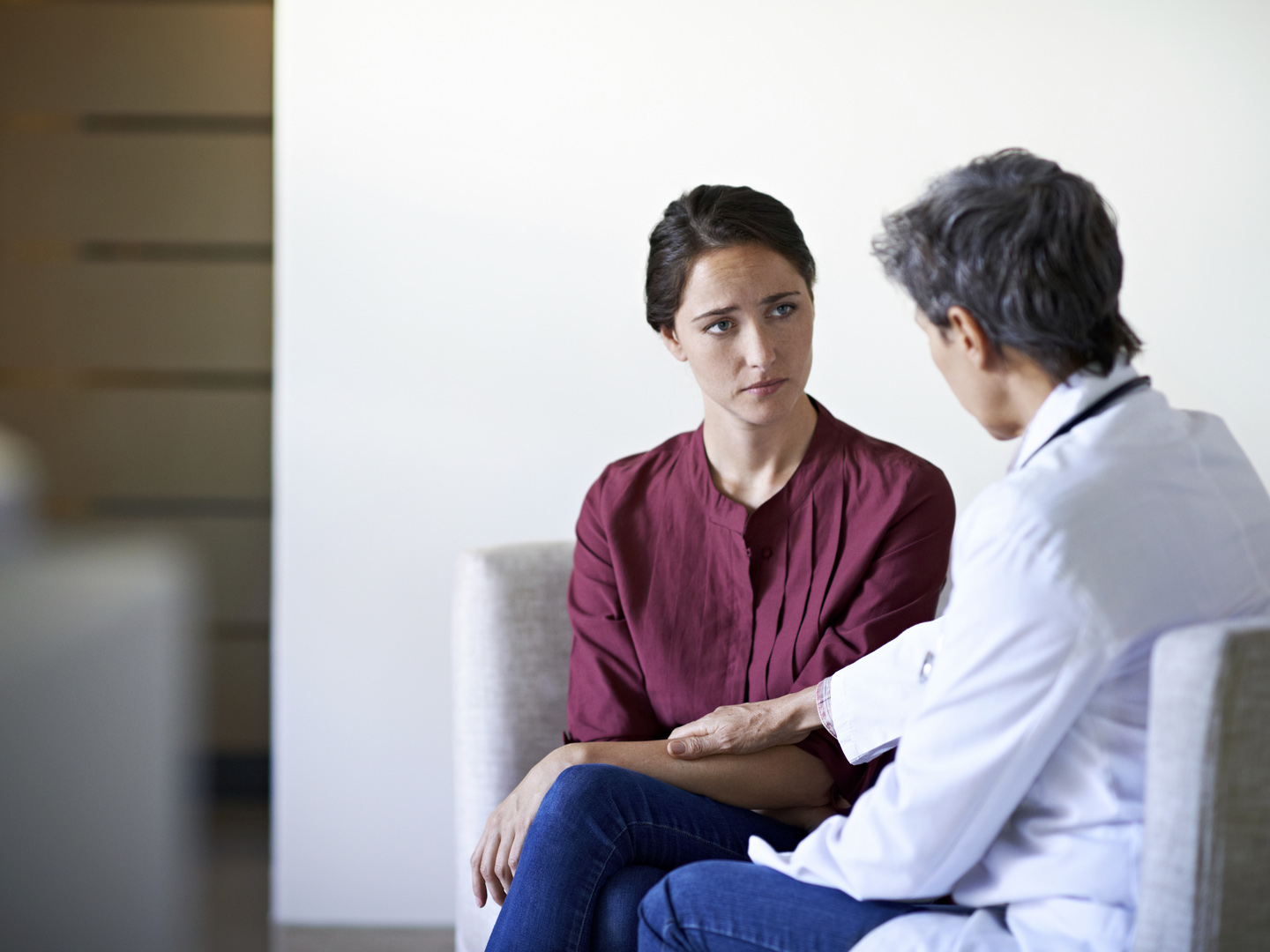 Ovarian cysts are fluid-filled sacs in the tissue of the ovaries, most of which cause no symptoms and resolve on their own. Many women have had one or more of these and never know it. Occasionally they can become troublesome and require medical treatment or surgical removal, but the vast majority of ovarian cysts is harmless. They are also considered benign, but in rare cases, malignant change can occur. Although I have heard reports from patients about traditional Chinese medicine being able to help, I know of no reliable treatment that can dissolve or shrink an ovarian cyst. I checked with Jacquelin Paykel, M.D., an obstetrician/gynecologist and integrative medicine specialist at the Medical College of Wisconsin, about the various types of ovarian cysts and treatments they require: