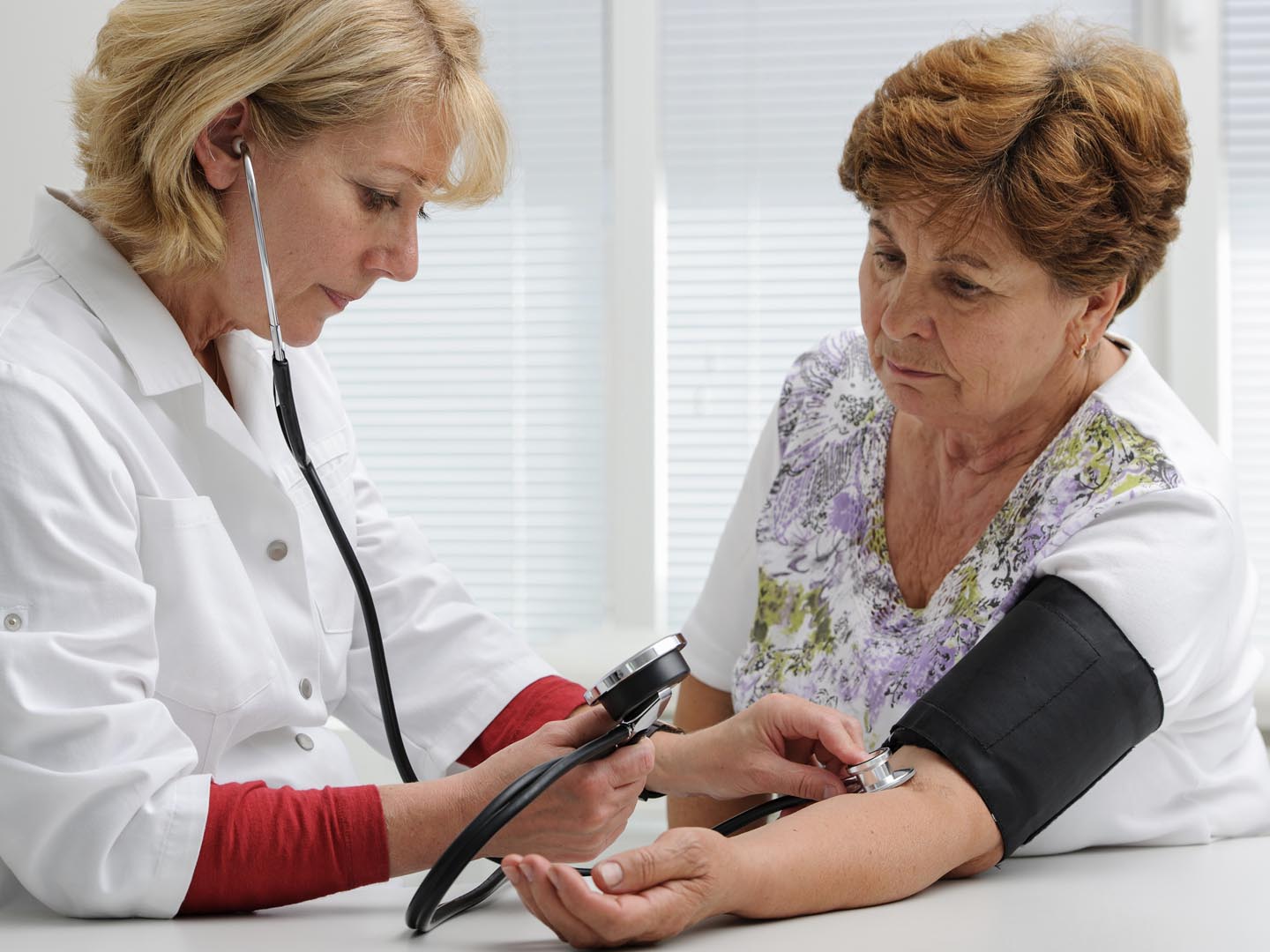 We’ve long known that lead from environmental sources – air pollution, water, paint – can accumulate in bone over time, and a few years ago research showed that lead exposure was associated with high blood pressure among men. Other research has shown that lead in bones can enter into the bloodstream during pregnancy (when demineralization takes place) and can be linked with decreased cognitive development of the infants born to these moms. Results of a study published in the March 26, 2003 issue of the Journal of the American Medical Association have linked lead from thinning bones to high blood pressure among post-menopausal women. The study involved 2,165 women aged 40 to 59 who were surveyed between 1988 and 1994. Those with the highest levels of lead in their blood were 40 percent more likely to have high blood pressure than those with the lowest blood-levels of lead.

The researchers said that the highest levels averaged 6.4 micrograms per deciliter. That’s worrisome because it is below the government’s “level of concern” for childhood lead exposure of 10 micrograms per deciliter. The lead in the women’s bones presumably got there years earlier due to environmental exposure and remained there harmlessly, perhaps for decades. Lead linked to high blood pressure in men stemmed mostly from occupational exposure.

Fortunately, environmental sources of lead are now much lower than they used to be thanks to the gradual elimination of lead-based paint and leaded gasoline so perhaps today’s generation of young people won’t accumulate lead levels comparable to those found in this study. (It is also important to remember that lead levels in the blood aren’t the only cause of high blood pressure.)

These findings certainly should remind all of us to support efforts to further reduce environmental exposure to lead and to block any attempts to roll back exposure limits. You can keep track of environmental issues, including this one, at www.NRDC.org.

Some research suggests that you may be able to combat the effects of lead on blood pressure by making sure that you’re getting adequate calcium. I recommend that all women, including post-menopausal women get 1,000-1,200 mg of calcium daily from diet and supplements, while men should get no more than 600 mg of calcium daily. Both men and women need 2,000 IU of vitamin D daily.