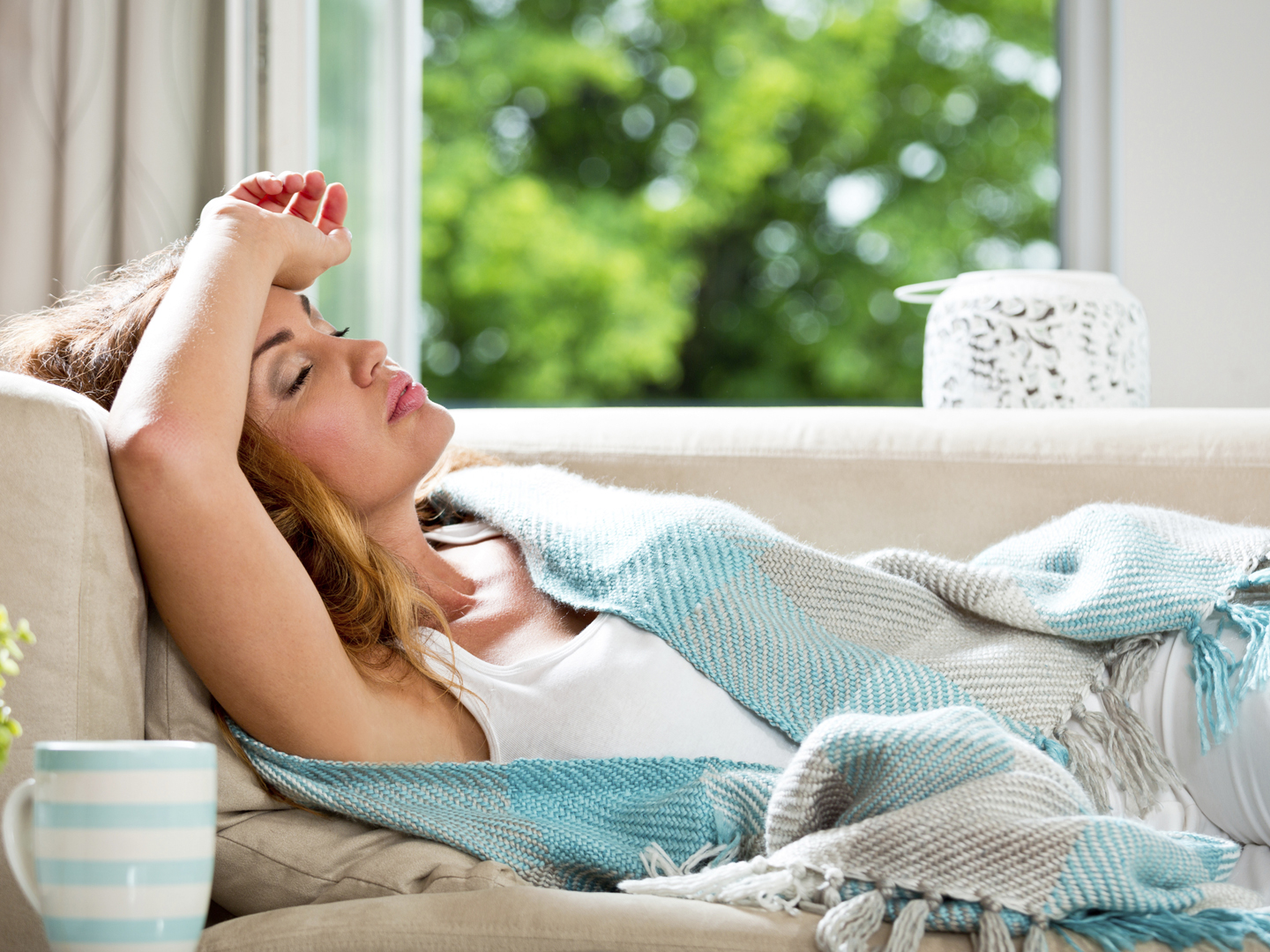 Thermal ablation is used to control excessive menstrual bleeding by removing a thin layer of the endometrium, the lining of the uterus. It is an outpatient procedure that may eliminate the need for a hysterectomy, but it is invasive and should be used only when less drastic methods have failed. My colleague Monica Stokes, MD, a gynecologist practicing in San Francisco, explains that thermal ablation uses direct heat delivered with a rollerball, rod, or a hot water balloon to burn away the uterine lining. The device is inserted via the vagina so no surgical incisions are required. Patients are sedated or given pain relievers prior to the procedure.

Heavy bleeding is common as women approach menopause. The blood loss can result in anemia and can limit your activities. Usually, doctors first recommend non-invasive treatment with birth control pills in an effort to slow or stop the bleeding. Dr. Stokes tells me that the pill works well for some women but doesn’t take effect immediately – you may have to wait three months or more for results. A family history of breast cancer may also make this a less desirable option. An alternative that may help is taking one tablet of Aleve when bleeding begins and then one tablet every eight to 12 hours during the days of heaviest flow.

After endometrial ablation, women usually can’t get pregnant, but you can’t be certain of that until you reach menopause. Prior to the procedure, doctors usually prescribe progesterone or the drug Lupron to thin the uterine lining. The side effects of Lupron include vaginal dryness, hot flashes and night sweats, all of which will stop once the medication is discontinued.

The risks of endometrial ablation are perforation of the uterus with damage to adjacent structures such as bladder and bowel and failure of the procedure – that is, heavy bleeding resumes afterward. The side effects of the ablation itself are menstrual-like cramps for a day or two, a watery, blood-tinged discharge that can last a few weeks, frequent urination for 24 hours, and nausea. Most women are able to go back to work or resume their other normal activities in a day or two.