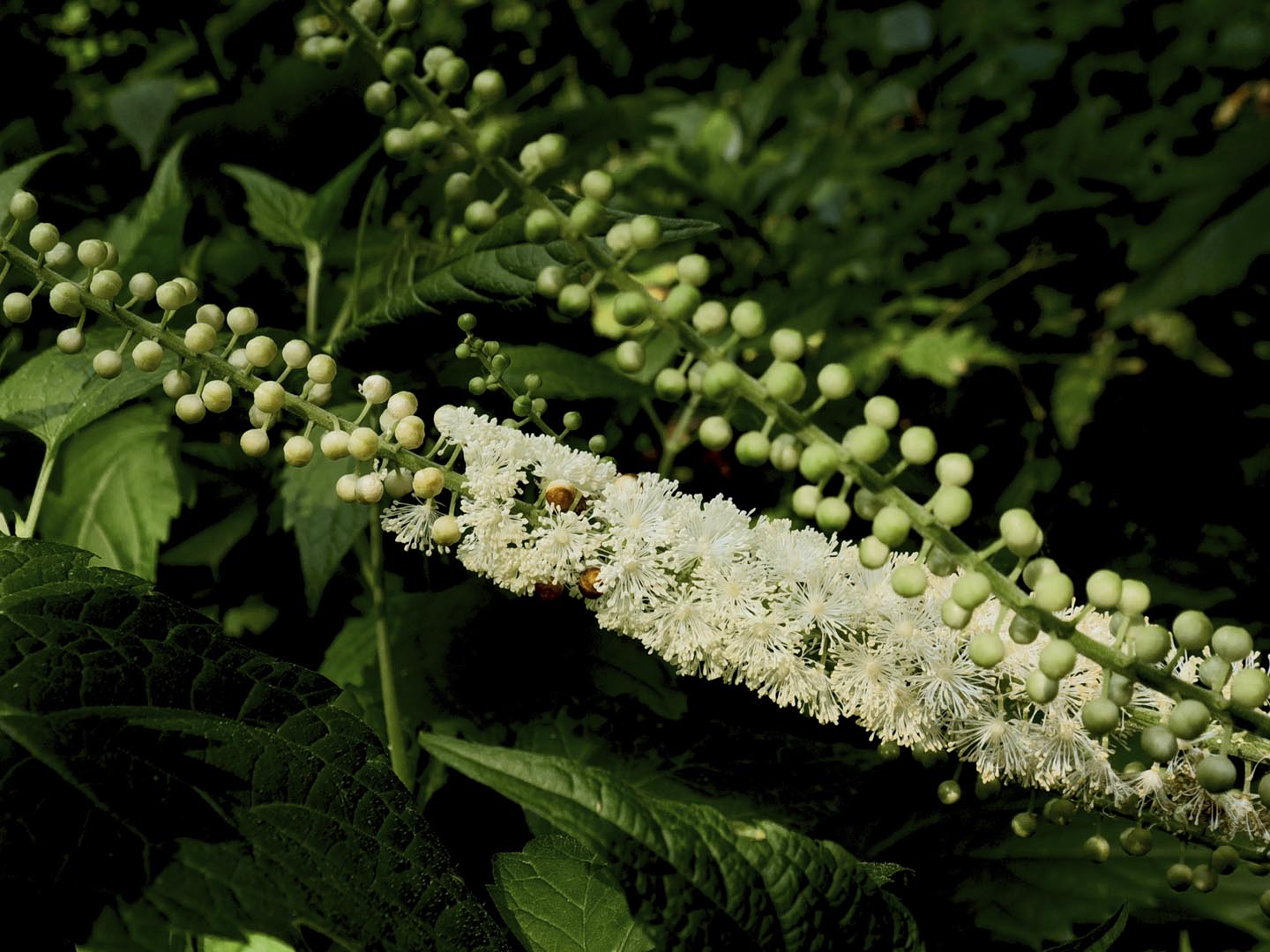 You’re undoubtedly referring to the widely-publicized findings of a study from the Group Health Center for Health Studies in Seattle that concluded that black cohosh (Cimicifuga racemosa) doesn’t help relieve hot flashes, alone or combined with other herbs. If I were you, I wouldn’t sell black cohosh short based on the results of that study. Other researchers have found just the opposite – in fact, ten clinical studies on black cohosh, all published since 2003, have found it to be effective.

The Seattle study included 351 women between the ages of 45 and 55, all of whom reported at least two hot flashes or night sweats per day. The women were divided into five groups. One group took 160 mg of black cohosh daily; a second took a combination botanical supplement that included 200 mg of black cohosh plus nine other herbs including alfalfa, pomegranate and Siberian ginseng; a third group got the combination supplement plus soy foods; a forth went on hormone replacement therapy (HRT) and the members of the fifth group received a placebo. The study lasted one year. According to the Seattle researchers, the only treatment that worked was HRT.

The Seattle study has been criticized on a number of grounds. The American Botanical Council (ABC) offered a critique (available on its Web site, www.herbalgram.org) noting that by dividing the women into five groups, the researchers limited the statistical significance of the findings. Because each group had relatively few participants, the study was designed to find only large effects not small, subtle ones. Additionally, inclusion criteria were set at two hot flashes per day, a relatively low level at which reductions are more difficult to document. The ABC also quoted experts who noted that the extracts of black cohosh used in the Seattle study are not the same as those used in other studies that showed more positive outcomes. These are Remifemin® and Klimadynon®, both from Germany. At least 15 clinical trials attest to the efficacy of Remifemin® (imported by Enzymatic Therapy) and six do so for Klimadynon® (imported by Bionorica USA).

The fact is that a number of scientific studies have found that black cohosh can relieve hot flashes for some women, and this latest study shouldn’t discourage anyone from trying it. The scientific jury is still out on how effective the herb is and on its exact mechanism of action. We do know that black cohosh doesn’t work for all women and that other, less studied options, including soy foods, vitamin E, dong quai (Angelica sinensis) and evening primrose oil, don’t work for everyone either.