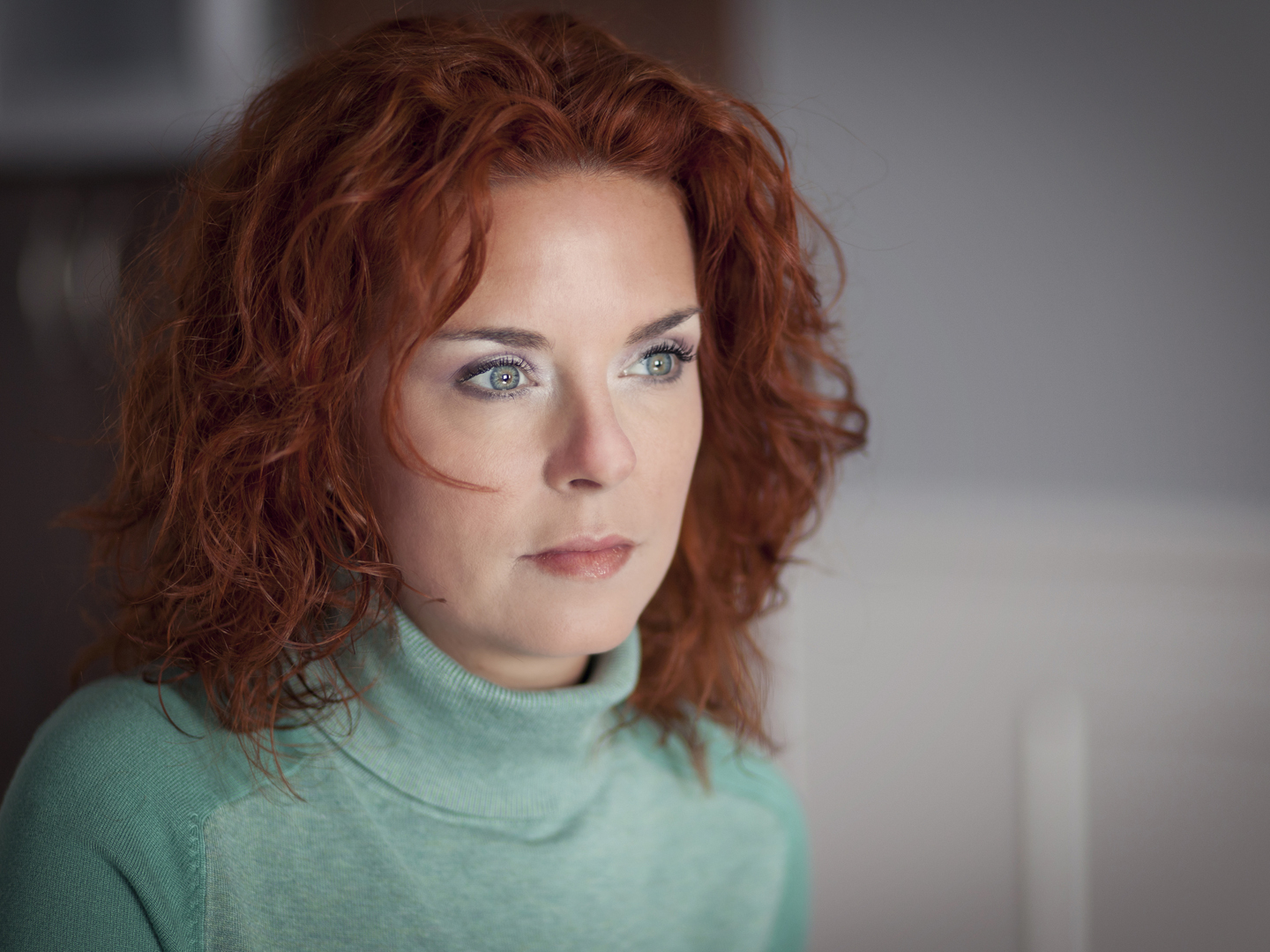 Bacterial vaginosis (BV) is the most common vaginal infection among women of childbearing age. It occurs in one-third of adult women in the United States, some 21 million of them. BV develops when there is overgrowth of bacteria that normally live in the vagina. We don’t know why this happens, but we do know that it is not an infection you acquire from sex partners. However, BV frequently occurs with changes to routines affecting this part of the anatomy and is associated with having a new sex partner or multiple sex partners, douching, cigarette smoking, obesity, being single, having had an abortion, having used an intrauterine device (IUD) for contraception, and the use of bubble-bath and over-the-counter vaginal hygiene products. According to the U.S. Centers for Disease Control and Prevention (CDC) women do not get BV from toilet seats, bedding, swimming pools, or from touching objects around them. Women who have never had sexual intercourse may also be affected.

Symptoms include an abnormal vaginal discharge, sometimes with a strong fishy odor, burning during urination, and itching around the outside of the vagina. But sometimes there are no symptoms at all.

Although BV may clear up on its own, it’s best to seek treatment. BV makes women more vulnerable to infection with HIV, the virus that causes AIDS. It also puts you at risk of developing pelvic inflammatory disease (PID) after having a hysterectomy or abortion and increases the risks of sexually transmitted diseases such as chlamydia and gonorrhea.

BV is typically treated with antibiotics, usually oral metronidazole (Flagyl), but my colleague Tieraona Low Dog, M.D., an internationally recognized expert in the fields of integrative medicine, dietary supplements and women’s health, tells me that some women prefer to use topical vaginal preparations such as metronidazole gel or clindamycin suppositories. Flagyl can increase the risk of developing vaginal yeast infections. You may be able to avoid that by eliminating sugar from your diet and adding some raw garlic, a potent antifungal and antibacterial agent.

As an alternative to antibiotics, you can use tea tree oil suppositories or douche with tea tree oil. Mix 1 teaspoon of tea tree essential oil in 2 cups warm water and douche. Discontinue if you find that this treatment causes irritation.

Dr. Low Dog notes that once you treat BV, it is important to reinstate a healthy vaginal microflora to prevent recurrent overgrowth of the responsible bacteria. You can do this best by taking probiotics, preferably in capsule form.

It’s especially important to treat BV when you’re pregnant, because the infection can lead to premature birth or low-birth-weight babies.