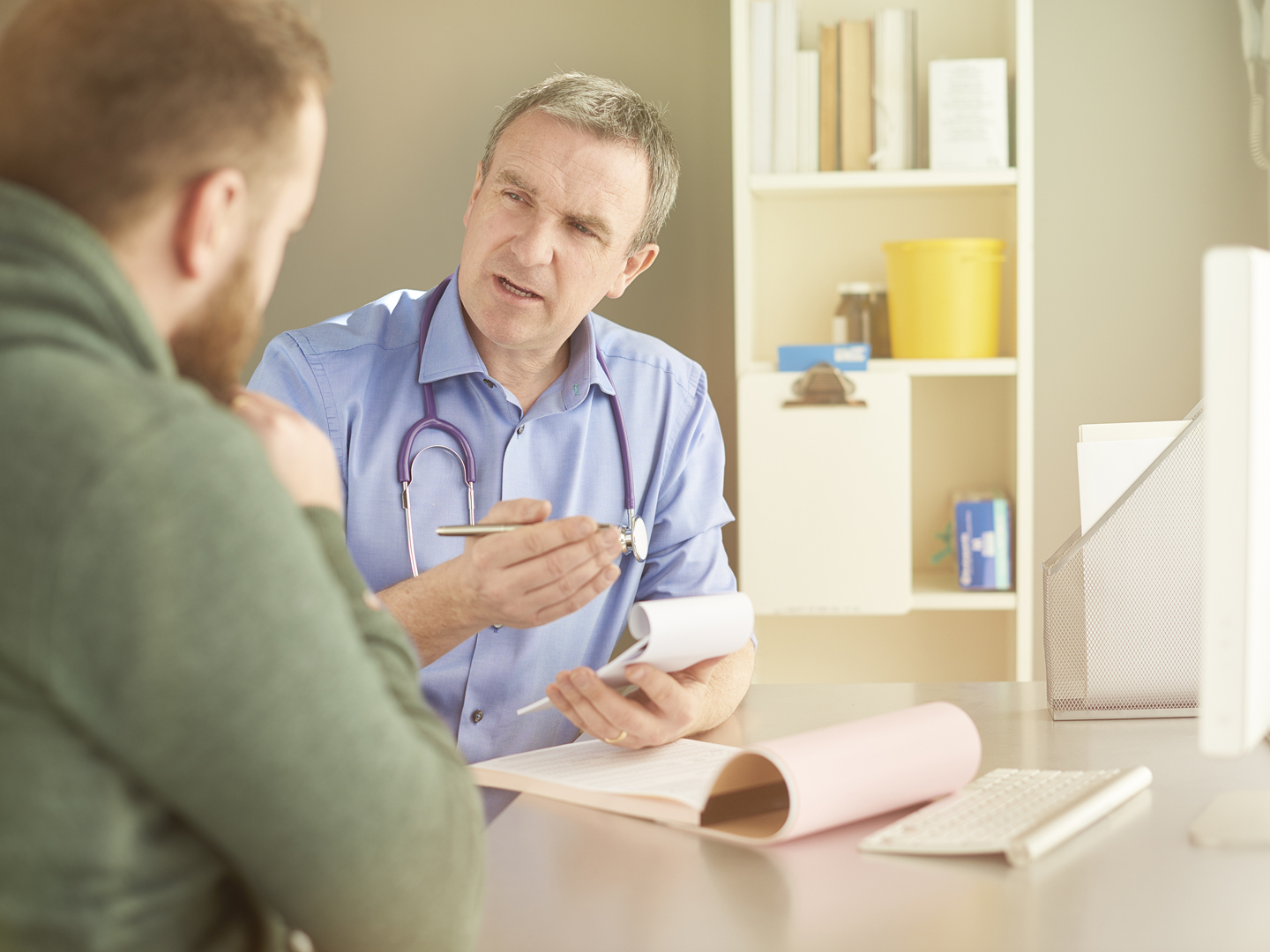 There is no biological reason why vasectomy should affect the prostate. However, until recently, there was concern that vasectomy could slightly increase the risk of prostate cancer. This stemmed from the conflicting results of a number of studies published back in 1993. The additional risk seen at that time was very small, only 1.5 percent. Similarly small differences were seen in subsequent studies.

Eric J. Jacobs, an American Cancer Society epidemiologist, who led the latest study, was quoted in news reports as saying that if he were considering vasectomy, he wouldn’t worry about prostate cancer. Instead, to lower the risk of the most aggressive forms of prostate cancer, he urged men to maintain a healthy weight, and if they smoke, to quit since both obesity and smoking increase the risk.

If you have a family history of prostate cancer, I wouldn’t be concerned about having a vasectomy. Instead, I recommend trying to lower your risk by reducing consumption of animal foods and fat, increasing consumption of whole soy foods and omega-3 fatty acids, and generally eating more fruits and vegetables, including cooked tomatoes, which contain lycopene, a protective carotenoid pigment.