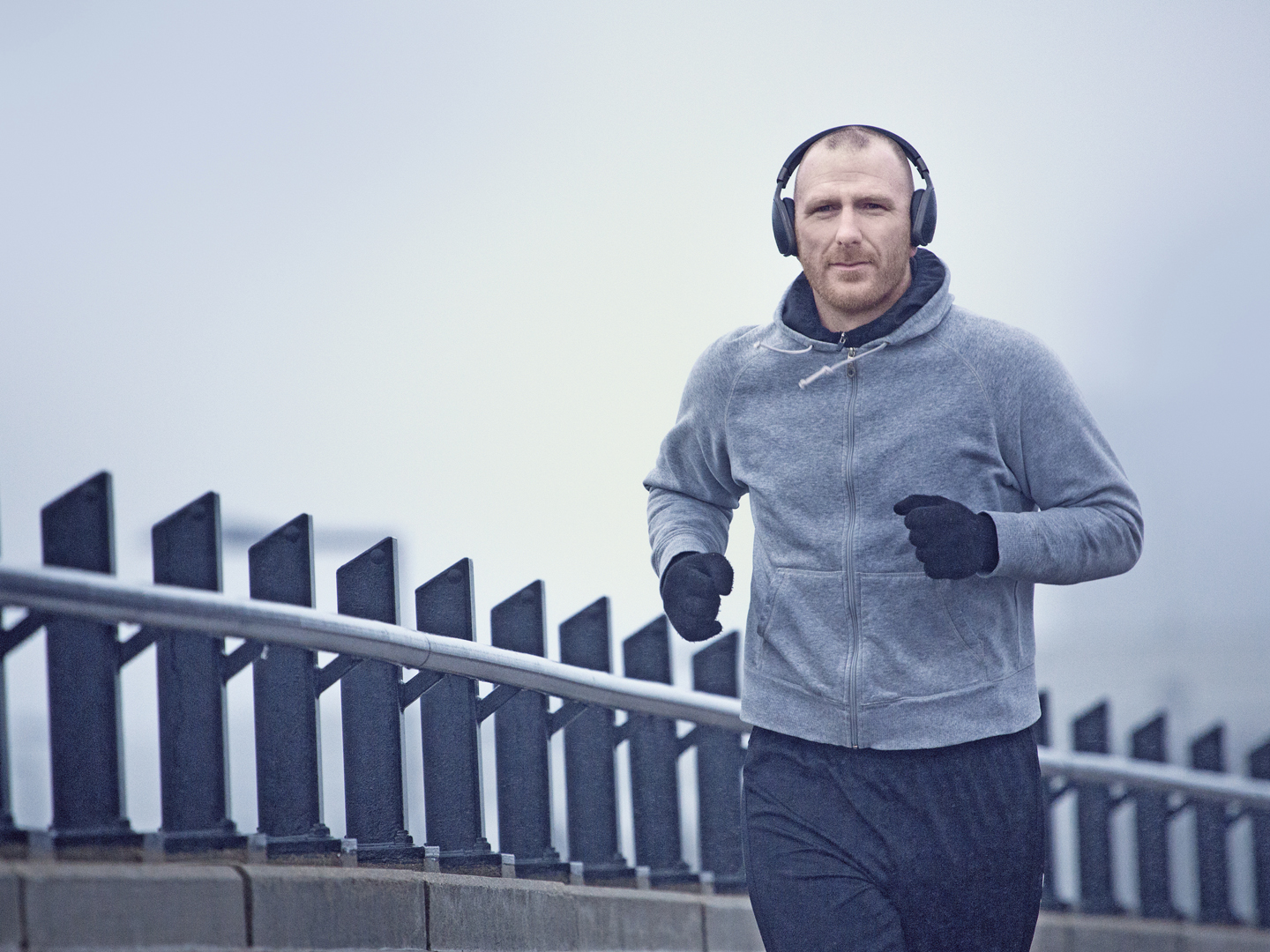 Prostate cancer is typically a slow-growing cancer. According to the National Cancer Institute, 98.2 percent of affected men survived for at least five years between 2008 and 2014. If the cancer is detected before it has spread to other organs, the five-year “relative survival rate” – the survival of men with early prostate cancer compared to men who don’t have the disease – is 100 percent. In other words, those patients have no increased risk of dying during that five-year period. An estimated 164,690 new cases of prostate cancer were diagnosed in the United States in 2018.

The latest news on prostate cancer treatment comes from a study published in February 2019 showing that between 2010 and 2015 the number of men with small, slow-growing tumors who chose “watchful waiting” instead of treatment increased from 15 percent to 42 percent. Chances are this number has continued to increase since 2015. The new findings come from data on nearly 165,000 men in the U.S. diagnosed with early-stage prostate cancer confined to the gland.

While men who choose watchful waiting forego treatment, they are monitored via periodic blood tests, examinations and in some cases biopsies to determine whether the cancer is progressing. If it is, treatment may be recommended. If not, men are spared aggressive surgery or radiation, which can lead to impotence, incontinence or both. The new findings revealed that the percentage of men with low-risk prostate cancer opting for surgery fell from about 47 percent in 2010 to 31 percent in 2015 and that the percentage undergoing radiation therapy decreased from 38 percent in 2010 to less than 27 percent in 2015.

Even earlier, results of a 15-year study published in the New England Journal of Medicine in July 2012 showed that prostate cancer survival rates were the same whether men with early-stage disease were randomly assigned to surgery or to a watchful waiting group. Over the 15 years, 52 men (about seven percent of the 731 who participated) died of their cancer, but the researchers reported that there was no statistical difference between the two groups. (Some of the men in the study died from other causes, but here, too there was no statistical difference between the two groups.) The men who had surgery had no survival advantage over those in the watchful waiting group.

No doubt your brother-in-law familiarized himself with the pros and cons before making his decision. The odds appear to be on his side.