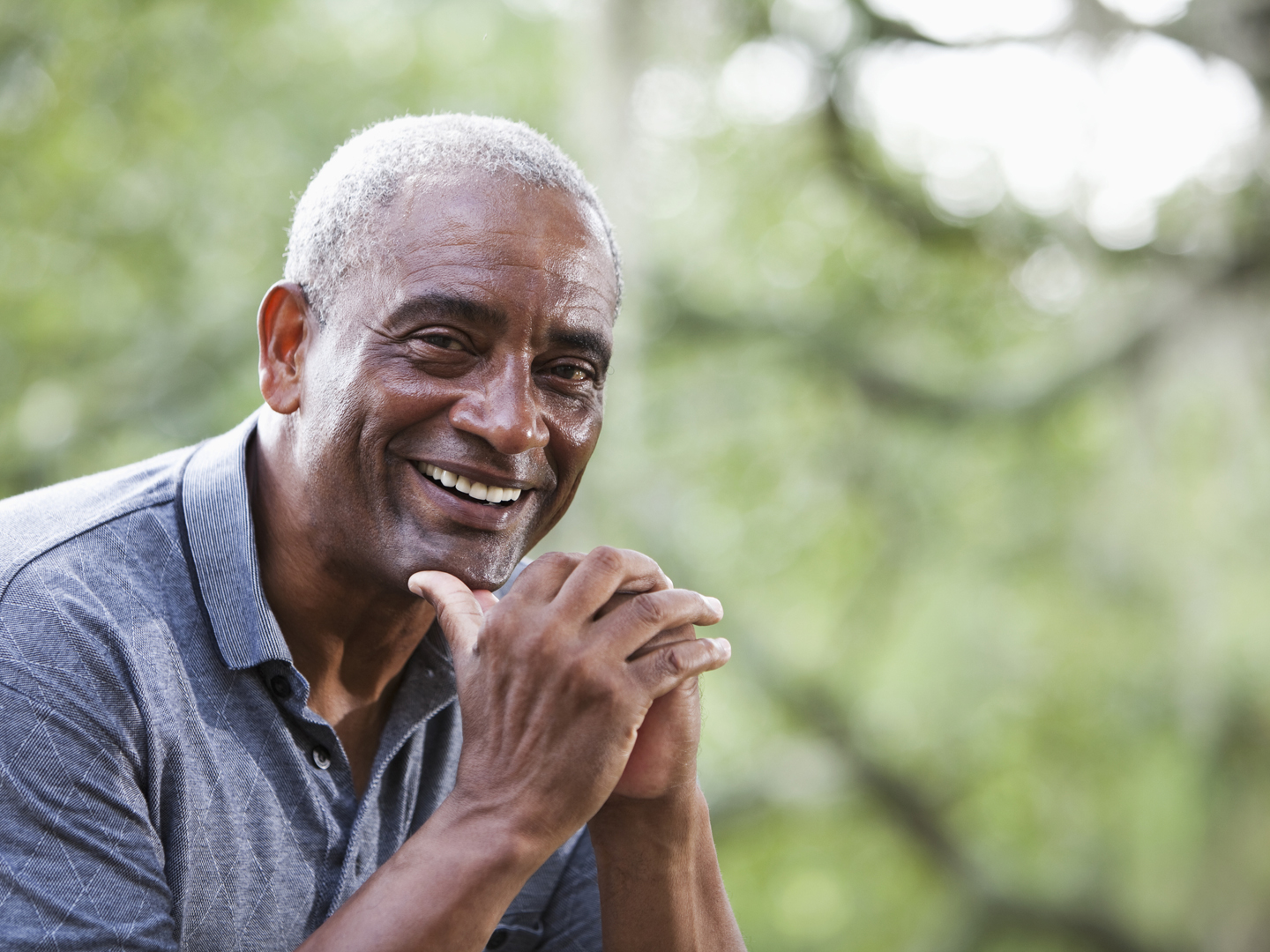 You’re referring to a recent recommendation from the U.S. Preventive Services Task Force (USPSTF), an independent panel of experts made up of primary care physicians and other health care providers. The USPSTF reviews data on clinical health care preventive services, such as screening tests, and makes recommendations to the medical community. The latest of these, issued in October 2011, concluded that the PSA blood test often used to screen healthy men for prostate cancer should no longer be used. The panel found the test doesn’t save lives and can lead to more invasive testing and unnecessary treatment that potentially can leave men incontinent and impotent.

PSA stands for prostate-specific antigen, a protein produced by prostate cells that can warn of cancer. It is a valuable clinical tool when used to monitor for cancer recurrence after treatments such as surgery and radiation. However, when used to screen healthy men for prostate cancer, false positives are common, and even when the test does detect cancer, it doesn’t tell us how likely it is to spread. The USPSTF recommendations, which usually are followed by most medical groups, were made after the task force members reviewed the results of five clinical trials, including two large studies in Europe and the United States. The European trial included 182,000 men from seven countries who either received PSA testing or didn’t. This study found that testing didn’t reduce death rates after nine years of follow up, except for a small improvement among men ages 55 to 69. The U.S. trial included 76,603 men and found that testing didn’t reduce death rates after 10 years.

The new recommendations have already generated controversy, with some physicians and high-profile prostate cancer patients criticizing them strongly. Interestingly, in an op-ed article (“The Great Prostate Mistake“) published in the New York Times in March, 2010, the researcher who discovered PSA, which led to the development of the PSA test, Richard J. Ablin, Ph.D., called its widespread use a “public health disaster” and noted that in the U.S., men have a 16 percent chance of being diagnosed with prostate cancer but only a three percent chance of dying from it because the majority of these cancers grow slowly.

The new USPSTF recommendations square with what I’ve been saying for some time: that what we really need is a reliable way of determining whether the disease is aggressive or not. In the meantime I doubt the wisdom of using the PSA test as a screening tool. I recommend it only for men at high risk of prostate cancer: African-Americans, those with a family history of the disease, and men whose diets are high in animal fat.