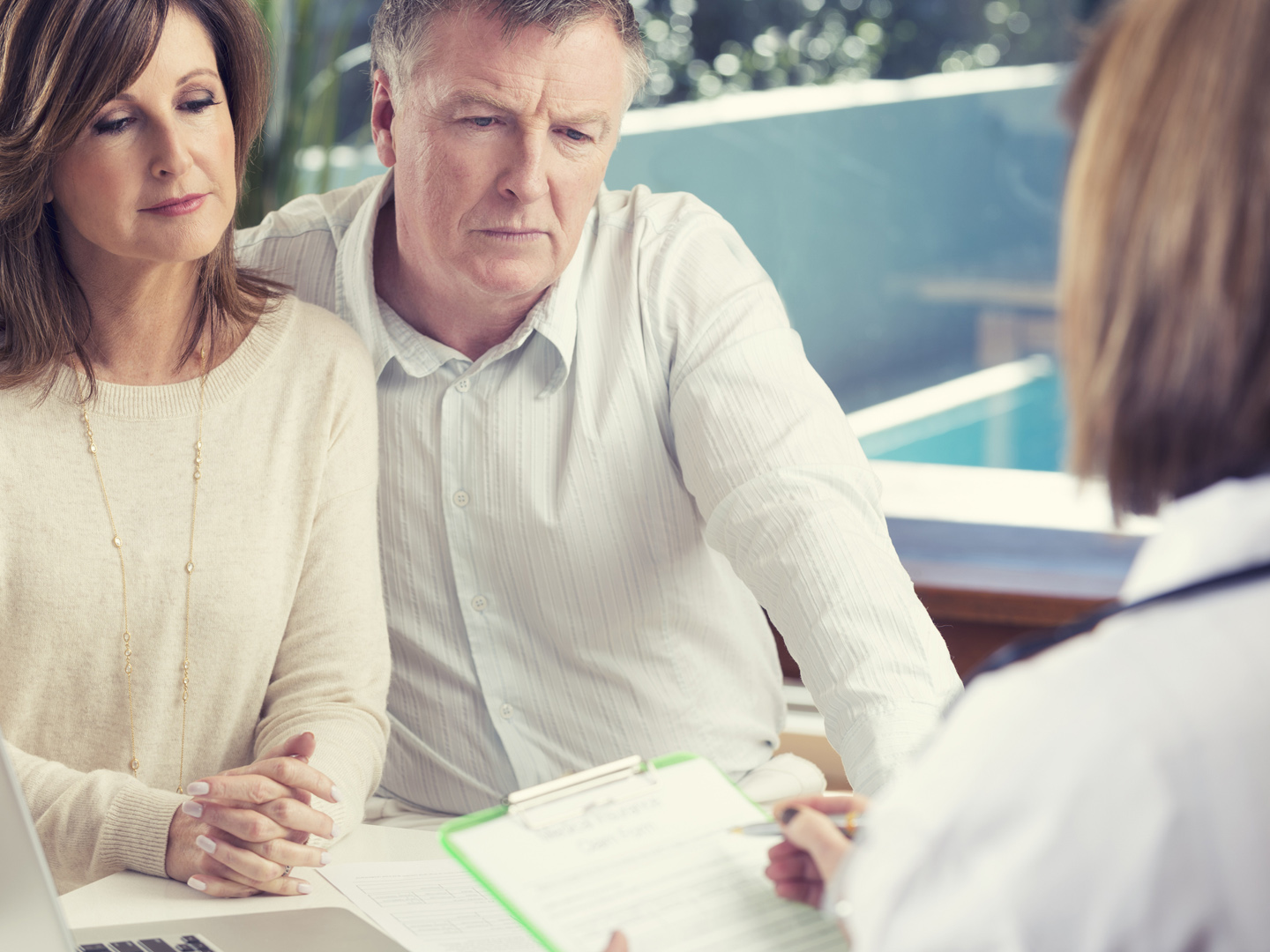 Judging from the number of prescriptions written for testosterone replacement, you would think that “low T,” as it has come to be known, is really common. I suspect that it’s more about the marketing of drugs than any scientific evidence that men experience menopause. I’ve read that prescriptions for testosterone gel (one means of delivering the hormone) doubled between 2002 and 2008.

A new study from the U.K. suggests that “low T” may not be as common as drug companies would have us believe. Published in the New England Journal of Medicine online on June 16, 2010, it found that only two percent of men between the ages of 40 and 79 really have “low T,” or more correctly, late-onset hypogonadism.

The British researchers looked at more than 3,000 European men and found that only three symptoms – fewer morning erections, fewer sexual thoughts, and erectile dysfunction – were consistently related to low testosterone levels. The investigators found that the combination of sexual concerns and a testosterone level of less than 3.2 nanograms per milliliter of blood defines “low T.” This level of testosterone is about half of what is considered “low normal” for middle-aged men.

The study also found that other symptoms, including fatigue and lack of strength, are associated with low testosterone levels, and that even men with normal testosterone levels frequently report sexual problems, such as not being able to maintain an erection during sex.

You should be aware that erectile dysfunction is often associated with cardiovascular disease and diabetes, so before chalking symptoms up to a supposed hormonal deficit, you should have a medical checkup to rule out any underlying health problem.

My view is that most of the sexual changes men notice as they reach midlife stem from diabetes, high blood pressure, atherosclerosis, medications, and lifestyle factors such as lack of exercise, smoking, and overuse of alcohol. While testosterone production does decline after age 40, it does so gradually at a rate of about one percent per year. This change does not affect a man’s fertility and should not require testosterone replacement.

Here are my recommendations for dealing with erectile dysfunction (ED).