Learn more about the common male condition known as erectile dysfunction, or ED. According to the American Urological Association, more than 25 million men in the U.S. suffer from some sort of erectile dysfunction, but because the level of distress is so variable with this condition, only 5 percent of them have sought treatment.

Commonly called male impotence, erectile dysfunction is the inability to achieve or maintain penile erections sufficient for intercourse. Erectile dysfunction often has a psychological component, and counseling with a psychotherapist or sex therapist often resolves the problem. ED can also be a symptom of cardiovascular disease and diabetes, both of which can impair blood supply to the penis. In addition, many medications, including those prescribed for high blood pressure and mental health conditions, can interfere with sexual functioning. Tobacco, cocaine, stimulants and alcohol may also play a role.

Bear in mind that some of the problems leading to erectile dysfunction may lend themselves to the following non-drug (and cost-free) solutions:

As an alternative, try taking ashwagandha or a standardized extract of Asian ginseng. Ashwagandha, from the roots of a plant in the nightshade family called Withania somnifera, is reputed to be a mild aphrodisiac and has long been popular in India. Asian ginseng, or Panax ginseng, is a good general stimulant and sexual energizer. For either, follow the dosage on the package, and give it a six or eight week trial to have an effect. Both ashwagandha and Asian ginseng are generally safe (but Asian ginseng can raise blood pressure and cause irritability and insomnia in some people).

Learn more about the causes of erectile dysfunction from our experts’ panel. 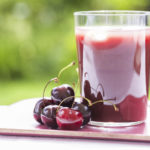 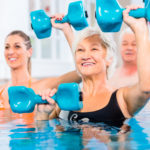 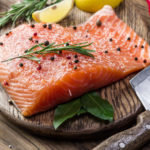