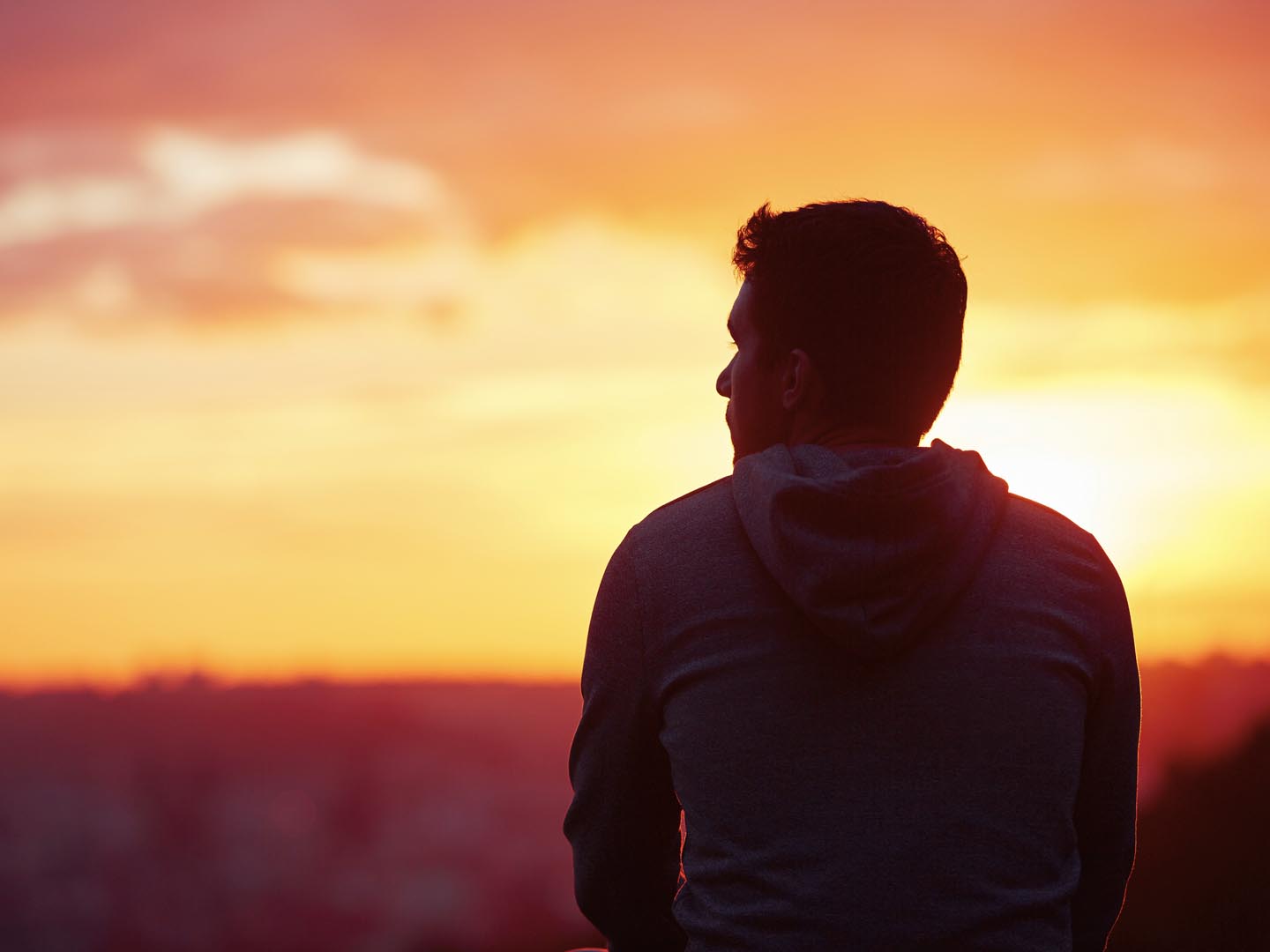 Peyronie’s disease affects the penis, causing it to bend, arc or become shortened during an erection. Peyronie’s develops when a hard, fibrous scar or plaque develops on the penis making it less flexible. As a result, erections can be painful, and intercourse can become difficult or impossible. While we don’t know what causes Peyronie’s, the disorder sometimes occurs after trauma in which the penis is bumped or bent. It is more common in men who have Dupuytren’s contracture, an inherited hardening of elastic tissue in the hands, and also occurs more frequently in men with diabetes, smokers and those who have a family history of the disorder. In addition, certain drugs can lead to Peyronie’s, including beta blockers (for high blood pressure and heart problems) and interferon (for multiple sclerosis and chronic hepatitis). The anti-seizure drug phenytoin (Dilantin) can sometimes be responsible too and risk increases with age.

Unfortunately, treatment for Peyronie’s is difficult. There’s no one drug or procedure that reliably works. I have recommended Potaba, a relative of the B vitamins, available by prescription. It can slow the buildup of plaque. Vitamin E supplements have been recommended to prevent additional scarring, but studies haven’t shown it to be effective. Injections of the drug verapamil seem to help dissolve plaque, and injections of two other drugs, interferon and collagenase, also may help break down collagen and thus eliminate scar tissue. As far as neprinol is concerned, I’ve seen no studies demonstrating its effectiveness.

Fortunately, in 20 to 50 percent of all cases men with Peyronie’s experience spontaneous remission. Given that possibility, I would recommend holding off on surgery for this disorder. While surgery is often successful, it can lead to complications, and isn’t usually performed until the condition has stabilized and the patient has been pain-free for at least six months.