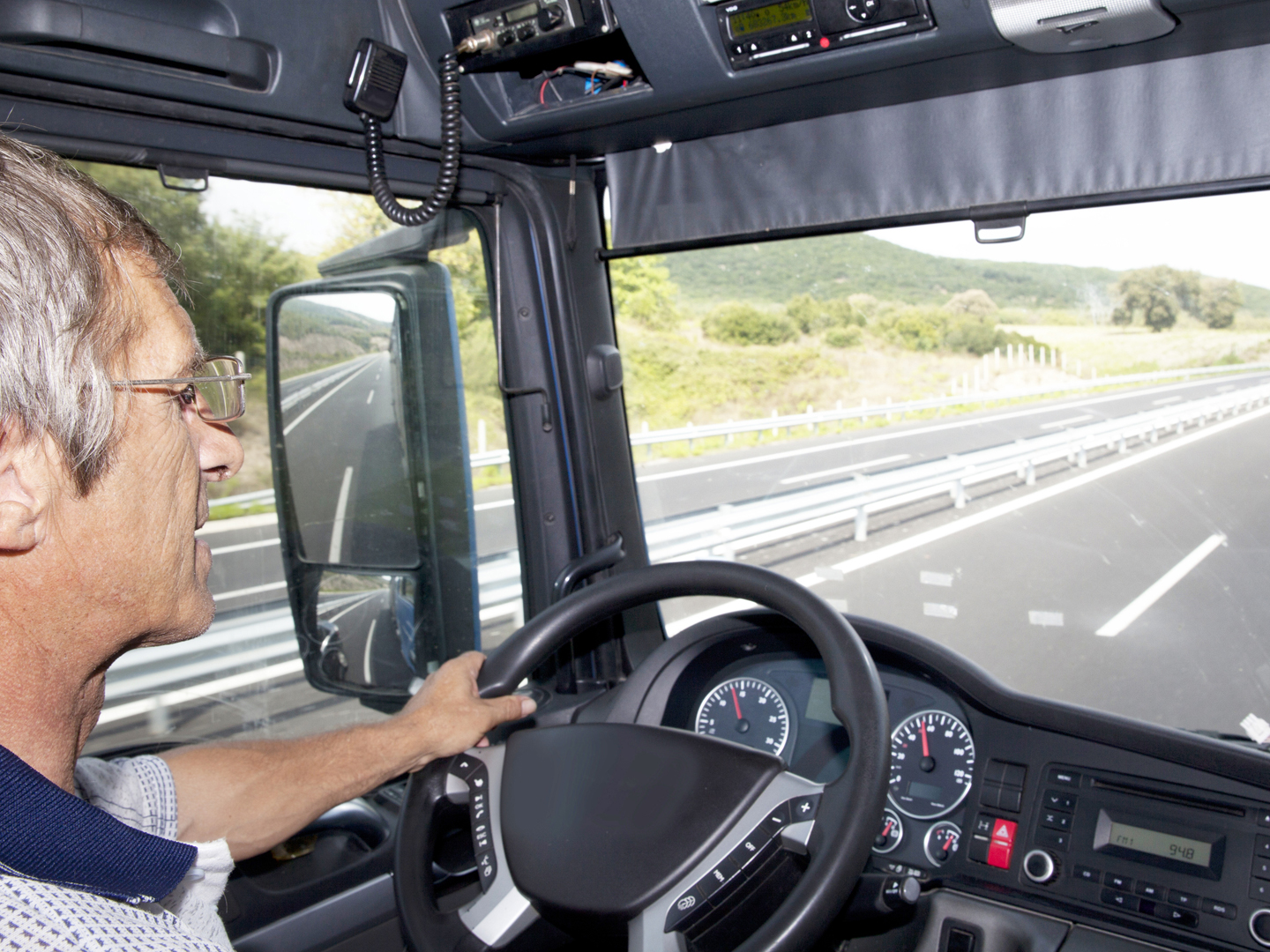 The study you’re referring to didn’t find that driving a truck leads to prostate cancer – rather that men whose main occupation has been truck driving have nearly four times the normal risk of being diagnosed with an aggressive case of the disease. Researchers from the National Cancer Institute (NCI), Louisiana State University School of Public Health, the University of North Carolina in Chapel Hill and the Roswell Park Cancer Institute in Buffalo, N.Y. reviewed data collected from more than 2,000 men taking part in the North Carolina-Louisiana Prostate Cancer Project. Among other questions, the men were asked about the jobs in which they had spent the most time during their working lives, as well as the jobs they had when their prostate cancer was diagnosed.

The researchers suspected that truck drivers might be among those with a high risk of being diagnosed with aggressive disease because earlier studies suggested that men whose work exposed them to “whole-body vibration” could be at increased risk. We don’t know why vibration could be to blame other than the fact that it might trigger production of higher than normal levels of testosterone, which is a known risk factor for prostate cancer. Vibration can also lead to inflammation of the prostate (prostatitis), which is another risk factor. While the study showed that truck driving posed the strongest risk of aggressive prostate cancer, it also showed that men who worked in garden shops for six months or more also had an elevated risk. Exposure to pesticides might be the explanation here, but the study didn’t find any increased risks of aggressive disease among men exposed to the same pesticides in other jobs such as landscaping and pest extermination.

The investigators noted that men in some seemingly less risky jobs – no vibration or pesticides involved – also had a higher risk of being diagnosed with aggressive prostate cancer. Those jobs included construction work as well as accounting, and it’s not clear what those occupations might have in common. The study was presented on October 29, 2013, at the American Association for Cancer Research’s International Conference on Frontiers in Cancer Prevention Research.

For the record, scientists have estimated that lifestyle factors account for about 75 percent of advanced prostate cancer cases, and of all the environmental variables, diet appears to be the most influential. Like breast cancer, prostate cancer is particularly sensitive to factors that influence hormone levels, and diet is a major one.

Bear in mind that the new study doesn’t show that driving a truck or any of the other occupations linked to a higher risk of aggressive prostate cancer cause the disease. It only shows an association between specific occupations and more aggressive cases at diagnosis. We do not yet know what it is about the high-risk jobs that accounts for this.