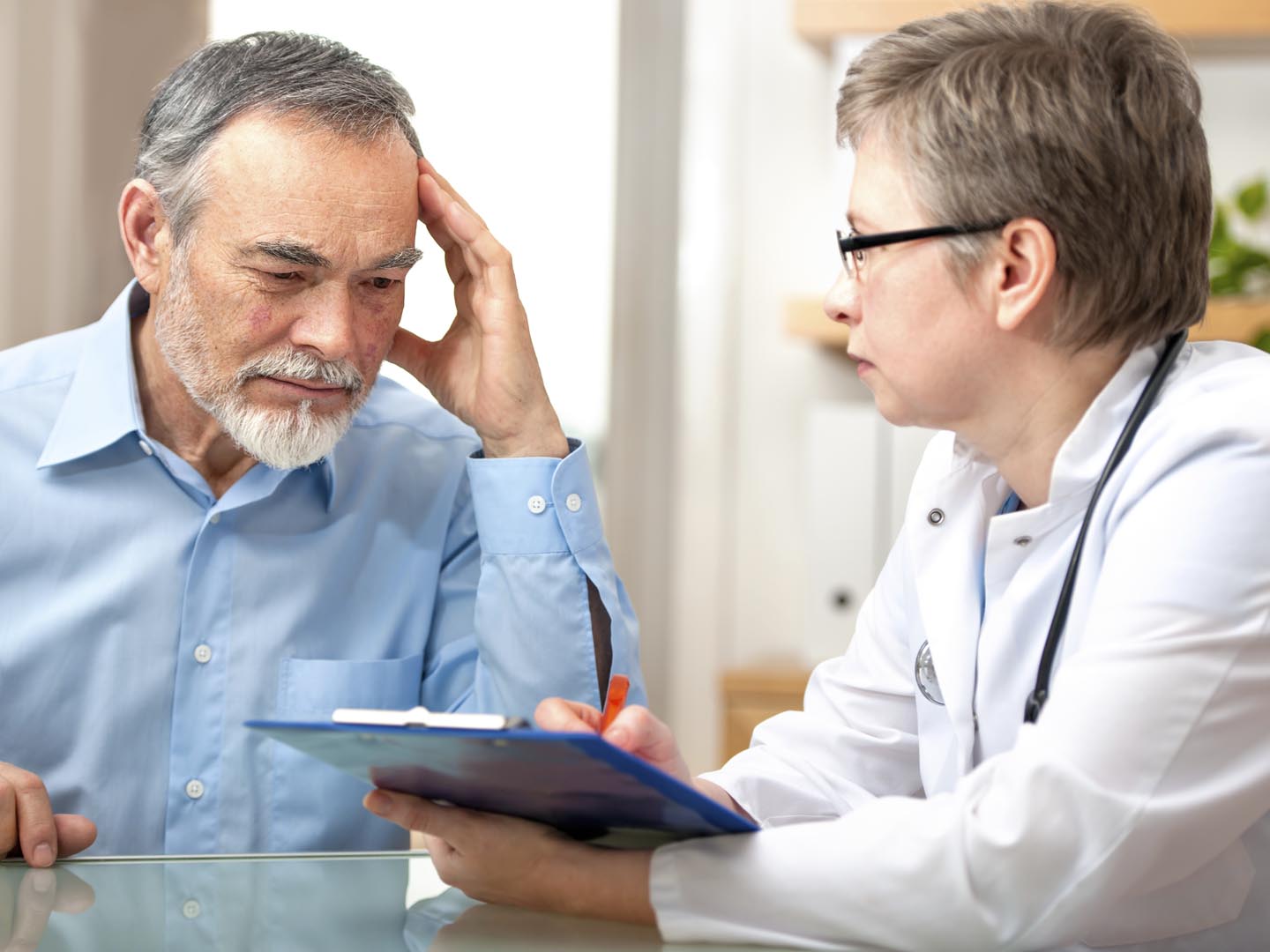 The cause of azoospermia may be some type of obstruction that prevents sperm from leaving the body. Or it can stem from a problem with sperm production due to genetic factors, an infection of the testicles or prostate, trauma (such as an earlier injury to the spine, pelvis, stomach or male sex organs or surgery to repair an inguinal hernia). Another possibility is a varicocele, an abnormal enlargement of the vein in the scrotum that drains the testicles.

Non-obstructive causes of azoospermia include drugs used to treat inflammation or cancer, steroids and antibiotics. Smoking, drinking alcohol, and using recreational drugs can also impair sperm production. Other possible causes could be deficient levels of hormones produced by the testes, radiation treatments for cancer, and retrograde ejaculation, in which semen travels into the bladder instead of out the urethra (usually associated with a problem in the neck of the bladder, caused by spinal cord injuries, drugs or diabetes). Exposure to pesticides, heavy metals, and heat can also lead to azoospermia, as can undescended testicles.

Conventional treatments include antibiotics if the cause is an infection, hormones if a hormone imbalance exists, and surgical correction of varicocele or other blockage. If the testes are producing any sperm, some can be extracted and used to fertilize an egg.

For either condition, I recommend consulting a practitioner of Traditional Chinese Medicine (TCM), and I asked Qingcai Zhang, M.D., a Chinese physician who practices in New York City for his thoughts on azoospermia. Although he doesn’t specialize in treating this disorder, Dr. Zhang noted that in TCM, azoospermia is regarded as a kidney deficiency and explained that TCM views the kidneys as controlling reproductive as well as urinary functions. For this reason, TCM treats azoospermia by nourishing the kidneys. Dr. Zhang said that the herbal formulas most frequently used are Huan Shao Dan (Lycium Formula) and Ba Wei Di Huang Wan (Rehmannia Eight Formula). The single herb that can be used is Yin Yang Huo (Epimedium grandiflorum). Dr. Zhang said that with this kind of herbal treatment sperm count and activity usually can be improved. I encourage you to seek out a qualified TCM expert in your area who is experienced in treating male infertility.