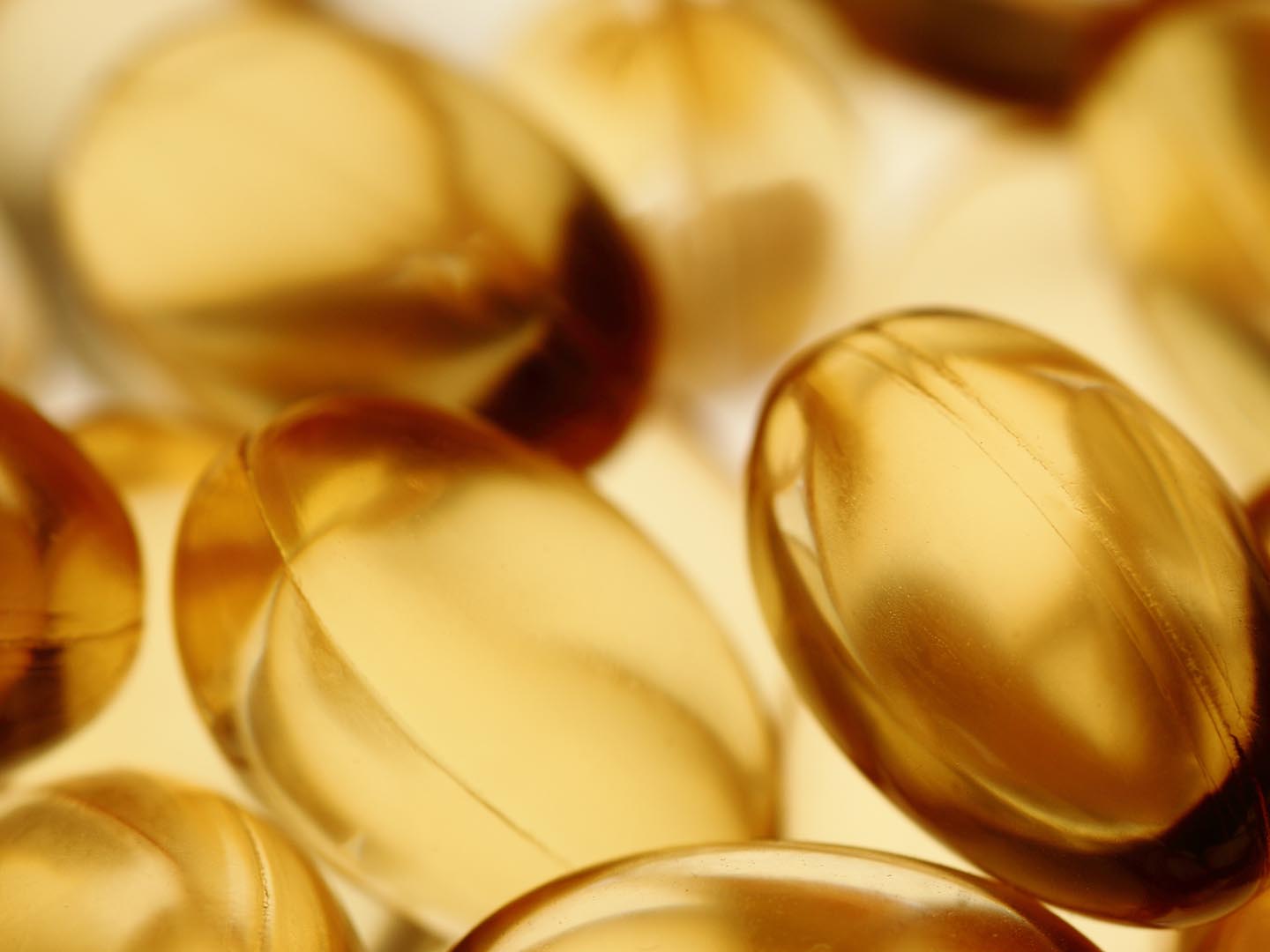 Yes, they were indeed studied. In 2001, the National Cancer Institute (NCI) launched a large scale study called SELECT (short for the Selenium and Vitamin E Cancer Prevention Trial), to follow up on evidence from earlier research suggesting that selenium and vitamin E might reduce the risk of prostate cancer. More than 35,000 men at 400 locations in the U.S., Canada and Puerto Rico enrolled in SELECT between 2001 and 2004. Some of these participants took 400 IU of vitamin E daily, some took a combination of vitamin E and selenium, some took selenium alone and some were given placebos. This was a double-blind, placebo-controlled trial, meaning that neither the participants nor the researchers knew which men were getting which supplement and that results of each arm of the trial could be compared to those from the control group, where participants received placebos.

The initial SELECT findings on vitamin E, published in 2009 in the Journal of the American Medical Association, suggested that taking vitamin E or selenium did not protect against prostate cancer. On the basis of the 2009 data, we removed the extra vitamin E from my Prostate Support Formula in 2007. Unfortunately, the SELECT trial provided only one component of vitamin E, dl-alpha tocopherol, rather than the natural form found in nuts, seeds, and green leafy vegetables.

At present, the best information we have is that taking this isolated form of vitamin E may not be beneficial to prostate health. However, because vitamin E remains important to overall health, I recommend that you make an effort to get it through your diet and a daily vitamin formula that contains a mixture of both tocopherols and tocotrienols, all eight of the compounds that make up natural vitamin E. Dietary sources of vitamin E include almonds, sunflower seeds, peanut butter, spinach, broccoli, kiwi fruit and mangoes.