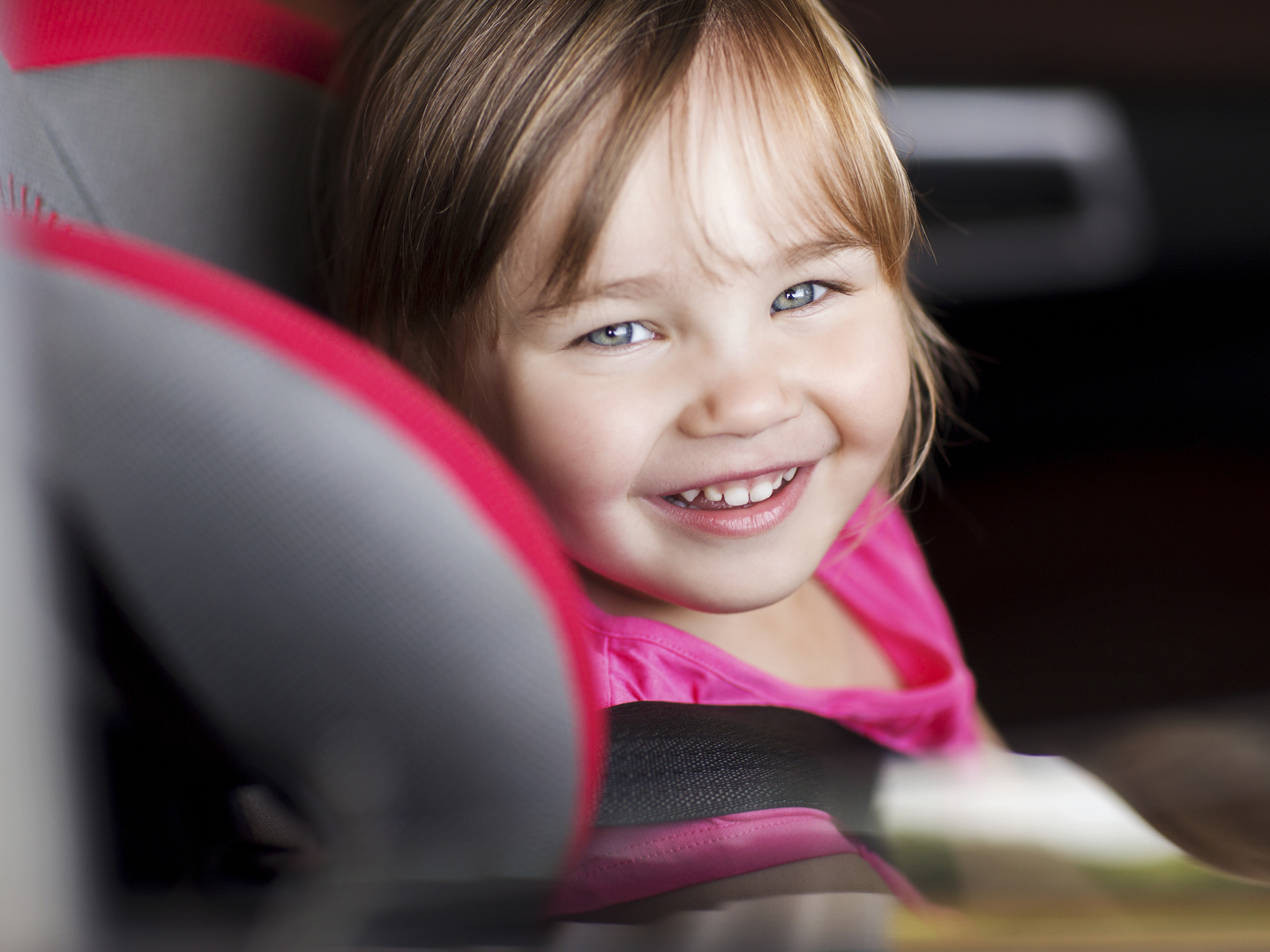 Carsickness, like all types of motion sickness, occurs when the brain receives conflicting signals from the inner ears, eyes, and other parts of the body that sense motion. A child sitting in the backseat of a car may sense movement – her inner ear perceives the motion – but she may not be able to see out the window to see that she is moving. At the same time, her body isn’t moving at all. In some people, these conflicting messages can result in very distressing nausea.

You can also prevent (and treat) motion sickness with ginger. Mix a half teaspoon of ginger powder in a glass of water and give it to your daughter 20 minutes before you get in the car. Or give her two capsules of powdered ginger. This remedy has proved more effective than Dramamine with none of the drowsiness that can occur as a side effect of the drug. Ginger snaps, ginger ale and candied ginger can all help with mild nausea so keep some in the car for your daughter should she develop symptoms during the trip.

You also could explore homeopathic remedies and possibly hypnosis as a long-term solution.

The American Academy of Pediatrics suggests trying to deal with carsickness in children by focusing youngsters’ attention away from their queasiness. Listen to the radio or tapes, sing or talk. Also, direct their attention at things outside the car, not at books or games. Make sure that they look out the front windows, where apparent motion of objects is less.