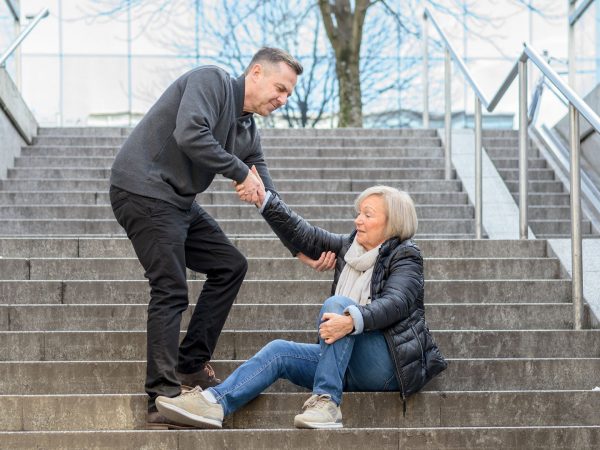 Possibly. New research from the University at Buffalo has revealed an alarming increase in the prescription of drugs that increase the risk of falling among seniors. The investigators found that between 1999 and 2017 seniors in the U.S. filled 7.8 billion prescriptions for drugs implicated in falls. Most were antihypertensives (for treatment of high blood pressure), but there was also a significant increase in prescriptions for antidepressants, from 12 million in 1999 to more than 52 million in 2017.

The research also revealed that the rate of death among seniors due to falls more than doubled during the same time period. According to the U.S. Centers for Disease Control and Prevention, nearly $50 billion is spent annually in the U.S. on medical costs related to injuries due to falls among seniors. Of course, not all falls are fatal, but “Even minor falls still can result in injuries such as hip fractures and head traumas,” wrote the study leader.

In addition to antihypertensives and antidepressants, the drugs most often linked to falls include anticonvulsants, antipsychotics, opioids, sedative hypnotics, and benzodiazepines (tranquilizers such as Valium and Xanax), as well as a number of nonprescription medications.

The study found that women were more likely than men to be prescribed drugs that increase the risk of falls and that Black women received these medications at the highest rate compared to women of other races. White women age 85 and older experienced the largest increase in deaths from falls, up 160 percent between 1999 and 2017. 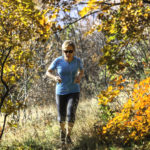 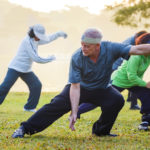