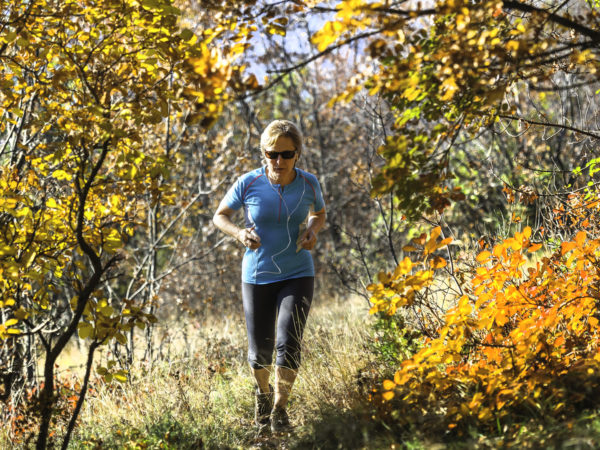 This news comes from University of Pittsburgh research on sleep involving 157,306 women between the ages of 50 and 79. None of the participants had serious health problems when the study began. After following the women for up to 12 years the investigators found a seven percent rate of recurrent falls among women who reported getting seven to eight hours of sleep at night. (Two or more falls that occur within twelve months are regarded as recurrent.) That baseline percentage increased to 10.6 percent among those who slept five hours or less a night and rose to 11.8 percent among those who reported sleeping 10 hours or more. The study revealed that short sleep was associated with an increased risk of arm, leg and central body fractures but not with hip fractures.) Lead author Jane Cauley Dr.P.H. noted that most fractures stem from falls and that recent evidence has shown that mortality from falls in the U.S. is increasing.

My take: My recommendations for getting adequate sleep include eliminating caffeine from your diet and getting at least 45 minutes of aerobic activity daily, as well as establishing a nighttime routine, such as taking a warm bath before bedtime and performing the relaxing breath when falling asleep. If you have trouble staying asleep, consider mantram, the practice of repeating over and over in the mind certain syllables, words or phrases that help unify consciousness and counteract negative mental states.

Source:
Jane A. Cauley, et al, “Characteristics of Self‐Reported Sleep and the Risk of Falls and Fractures: The Women’s Health Initiative (WHI),” Journal of Bone and Mineral Research, November 21, 2018, doi.org/10.1002/jbmr.3619 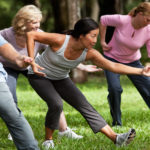