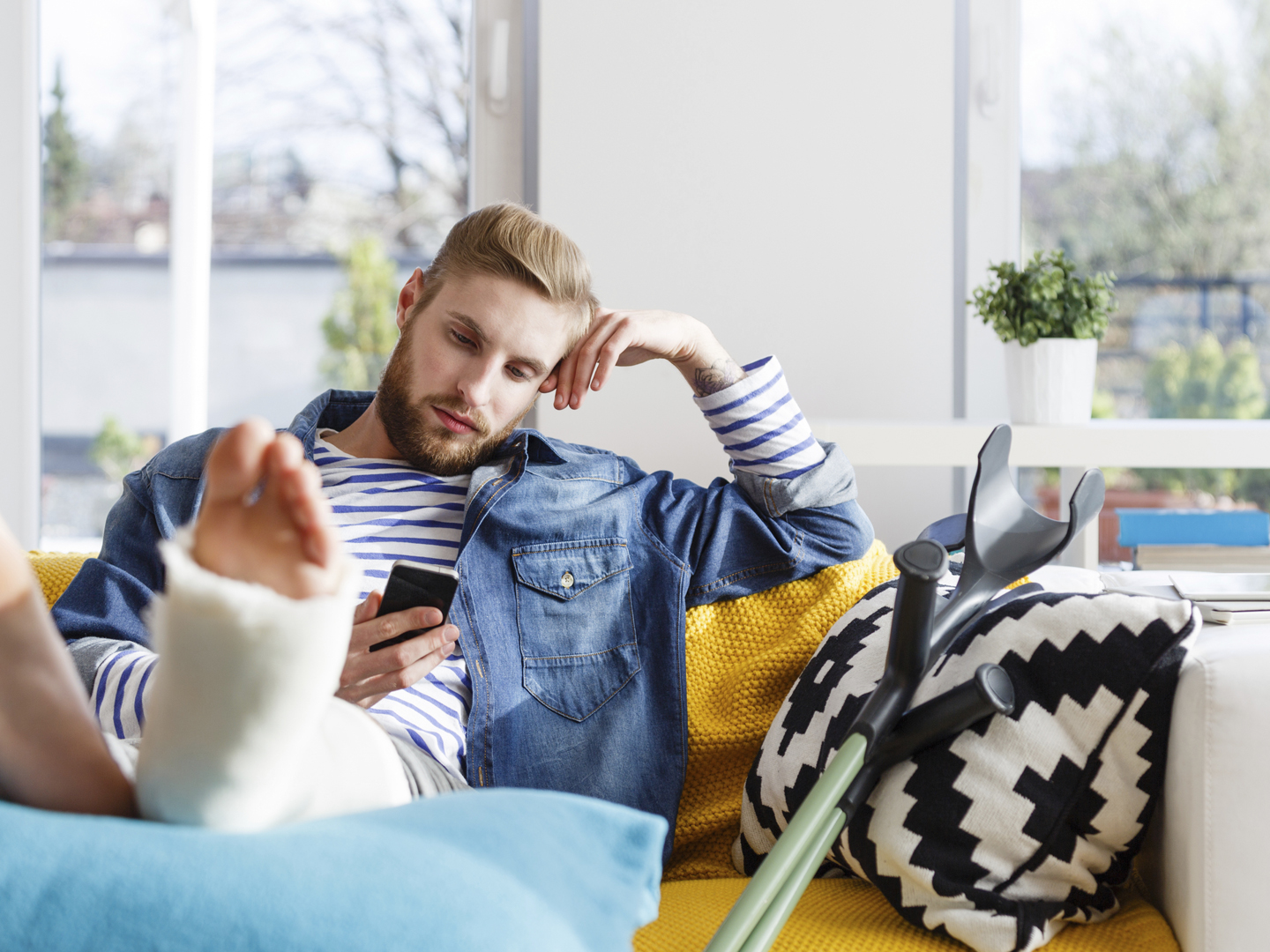 Results of a study at the Mayo Clinic in Rochester, Minn., suggest that the rate of wrist and forearm fractures among young girls has increased dramatically in the last 30 years. The study results, published in the Sept. 17, 2003, issue of the Journal of the American Medical Association showed that the fracture rate for young girls increased 56 percent from 1969-1971 and 1999-2001. Boys still suffer more fractures, but the rate of increase among young boys was only 32 percent. Overall, the Mayo Clinic researchers found that the fracture rate among young people had increased 42 percent over three decades.

The researchers had no answers for why this is happening. It is unlikely that youngsters are breaking more bones because they’ve become more physically active. One possibility is that kids may not be getting enough calcium during a period when their bones are growing rapidly. If so, their bones may never become as dense as they should, which raises the possibility that affected youngsters may be more vulnerable later in life to osteoporosis and hip and vertebral fractures.

The researchers noted that government surveys have shown a decrease in milk consumption among older girls and an increase in consumption of carbonated drinks. The phosphates in carbonated beverages interfere with calcium absorption. The RDA for calcium is 1,300 mg for young people age 9 to 18. This translates to 4-5 servings of dairy per day, but kids don’t have to drink milk to get their calcium. Other good sources include yogurt, cheese, sea vegetables, collard and mustard greens, kale, bok choy, broccoli, canned salmon and sardines, tofu that has been coagulated with a calcium compound, calcium-fortified soy milk, fruit juice and blackstrap molasses.

Other experts have noted instances of vitamin D deficiency that could contribute to weakened bones. Our bodies make vitamin D with exposure to sunlight, and youngsters who spend too much time indoors may not produce optimal amounts of vitamin D. Spending 10 minutes in the sun without sunscreen a few days each week will do the trick, but it is not a bad idea for kids 12 and older to take a multivitamin supplement that includes 2,000 IU of vitamin D.