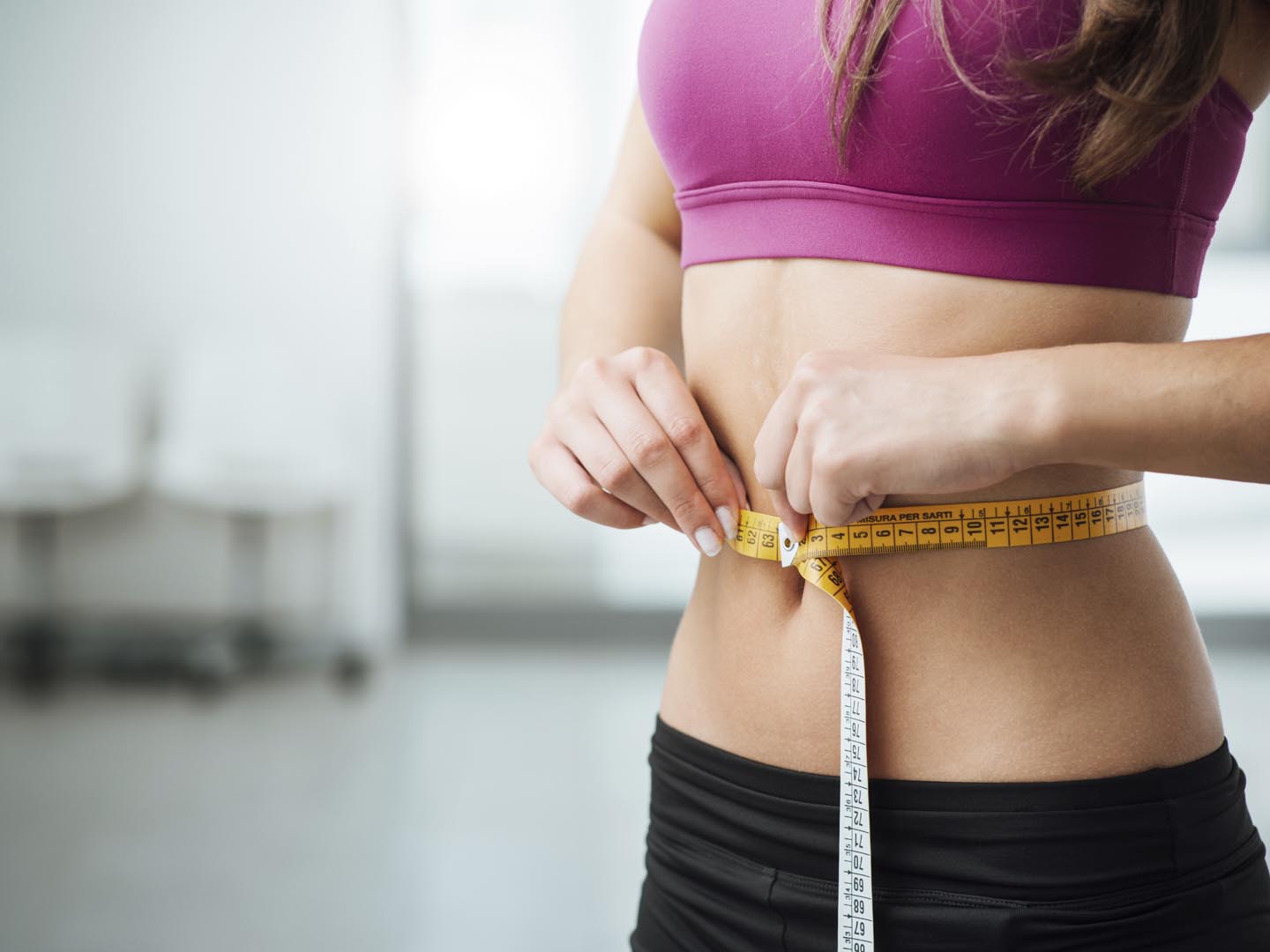 With the obesity rate for Americans higher than ever, losing weight isn’t just an aesthetic choice; for many Americans, it is a medical necessity. Read on to learn about new reasons why a healthy weight is important – and some unexpected weight loss tips to help you achieve your healthy weight goals.

A new study suggests that including whole grains in a weight-loss plan could help dieters drop belly fat. Whole grains may also provide other healthy side effects, including lowering blood levels of C-reactive protein (CRP), a marker for inflammation in the body. For 12 weeks, 50 men and women cut calories. All were obese and had metabolic syndrome – a combination of abdominal obesity, high blood sugar and high blood pressure. Half of the participants were told to choose whole grains made up of at least 51 percent whole grain, such as oatmeal, whole grain cereal, brown rice and barley. The other half were instructed to eat only refined grains, such as white bread and other foods made with white flour. After the 12-week diet, both groups had lost about the same amount of weight, an average of eight to 11 pounds, but the whole-grain group lost more belly fat, (and had an average decline in CRP of 38 percent – CRP remained unchanged in the refined-grain group). The study was published in the January 2008 issue of the American Journal of Clinical Nutrition.

According to researchers at the University of California at San Diego and Harvard, if your friends or family are overweight, there is an increased chance you are or will be, overweight as well. A 32-year study tracked the weight records of more than 12,000 people, and found that the chances of becoming obese increased if a friend, sibling or spouse also gained too much weight – an increased risk of 57 percent, 40 percent and 37 percent, respectively. Researchers concluded that the participants were influenced by similar attitudes, behaviors and acceptance of obesity – in other words, you may not feel so bad about being fat if your best friends and closest relatives are fat, too. The researchers suggested that their findings may have implications for how to better deal with obesity – rather than treating individuals, it might be more useful to treat groups of friends and relatives together.

The Way You Eat

If you tend to wolf down your food while standing in front of the fridge, you may be prone to weight gain. Intuitive eating – paying attention to your body and eating only because you’re hungry and stopping when you’re full – has been linked to weighing less (and as a bonus: having a lower risk of cardiovascular issues). Intuitive eating doesn’t limit what or how much you eat, but rather dictates that you eat only when really hungry and stopping when you are full. So next time you catch yourself eating because you are stressed, bored or depressed, consider that you’re doing the opposite of “intuitive eating” and consuming unneeded calories that can lead to weight gain.

Canadian researchers found a link between weight gain and how many hours a person sleeps. A study published in the April 1, 2008 issue of Sleep showed that sleeping less than seven hours a night – or more than nine hours – can pile on pounds. Over six years, 276 people tracked their sleep patterns and weight fluctuations: those who averaged five to six hours sleep a night gained 4.4 pounds more than those who slept between seven and eight hours; those who slept for nine to 10 hours gained 3.5 pounds more than sleepers who logged seven to eight hours. Researchers suggested that the amount of sleep you get influences the body’s appetite controls, causing a reduction in secretion of the hormone leptin that quells appetite and an increased secretion of the hormone ghrelin that stimulates appetite. Sleeping too much or too little also enhanced susceptibility to low blood sugar (hypoglycemia), which can boost appetite leading to weight gain. Learn how to get better deep sleep here.

Taking Supplements May Affect Your Weight

Two independent studies found that certain supplements – lipoic acid and fish oil – may improve weight loss. The first study, conducted by researchers at Oregon State University and the University of Washington, found that lipoic acid supplements in mice (equivalent to the human dose of about two grams daily) were also associated with almost 40 percent less body weight gain. Lipoic acid is a naturally occurring nutrient that can be found in green leafy vegetables, potatoes and meats, but at levels far below what can be obtained through supplementation.

The second study focused on fish oil rich in omega-3 fatty acids. Overweight and obese dieters with cardiovascular problems were studied at the University of South Australia. Researchers found that a combination of supplementing with tuna oil, rich in omega-3s, and moderate exercise helped the participants lose more weight than the other groups (one group took sunflower oil, which contains no omega-3s, and exercised; one took fish oil and did no exercise; and the last took sunflower oil and did not exercise). Those who took the fish oil and exercised lost an average of 4.5 pounds over three months, while those in the other three groups lost no weight. Visit the Vitamin Library for more information.

The Tried and True

Regardless of the studies above, there are some simple, tried and true ways to lose weight. Keep the following in mind if you could benefit from weight loss:

This article is courtesy of Dr. Weil on Healthy Aging – start your 14-day free trial today for more information!