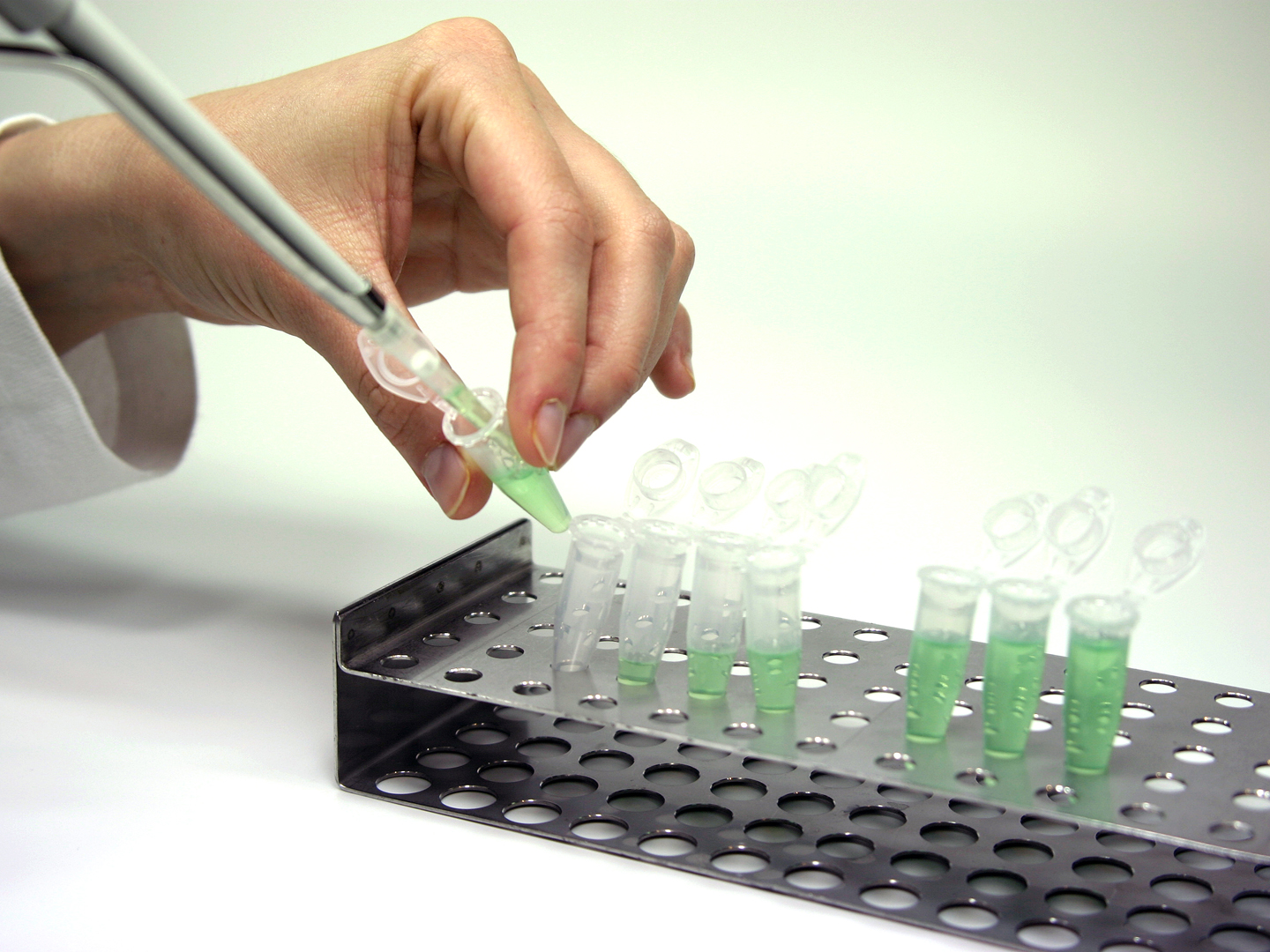 Enzymes are specialized protein molecules that catalyze (speed up) biochemical reactions. They are involved in all aspects of metabolism, growth and development, but there is generally no point in taking them as supplements. The reason is simple: enzymes that are ingested are simply broken down in the stomach and small intestine and digested like any other proteins. The only exceptions are the digestive enzymes made by the stomach and pancreas, which work in the gastrointestinal tract, and I occasionally recommend digestive enzyme supplements to patients who have digestive problems.

However, the pointlessness of taking systemic enzymes orally hasn’t stopped promoters of systemic enzyme therapy from making many claims about the benefits of their products. Perhaps the best known of these is serratiopeptidase, an enzyme found in silkworm intestines that allows the emerging moth to dissolve its cocoon. Serratiopeptidase does appear to have anti-inflammatory properties, and it is being promoted online and elsewhere as a treatment for pain associated with arthritis, surgery, trauma and fibromyalgia. It is also is advertised as a treatment for atherosclerotic plaque, the buildup of cholesterol, fat, and calcium in arteries. The claim is that serratiopeptidase “digests” the substances that cause plaque without harming underlying tissue.

Most of the published research on serratiopeptidase focuses on its anti-inflammatory properties and, most recently, its potential as a substitute for non-steroidal anti-inflammatory drugs and as a topical treatment for inflammation. However, in February of 2011 a Japanese drug company voluntarily recalled its product generically called serrapeptase because double-blind studies comparing this agent to placebo showed no significant differences between the two. On the market since 1968, the drug was advertised as an effective treatment for conditions ranging from chronic bronchitis to sprained ankles.

Systemic enzyme therapy is also promoted for cancer treatment. Here, proponents claim that certain enzymes remove a protective coating from cancer cells, allowing white blood cells to identify and attack them. According to the American Cancer Society, no scientific evidence exists to support this claim and no well-designed studies have shown that enzyme supplements are effective in treating cancer.