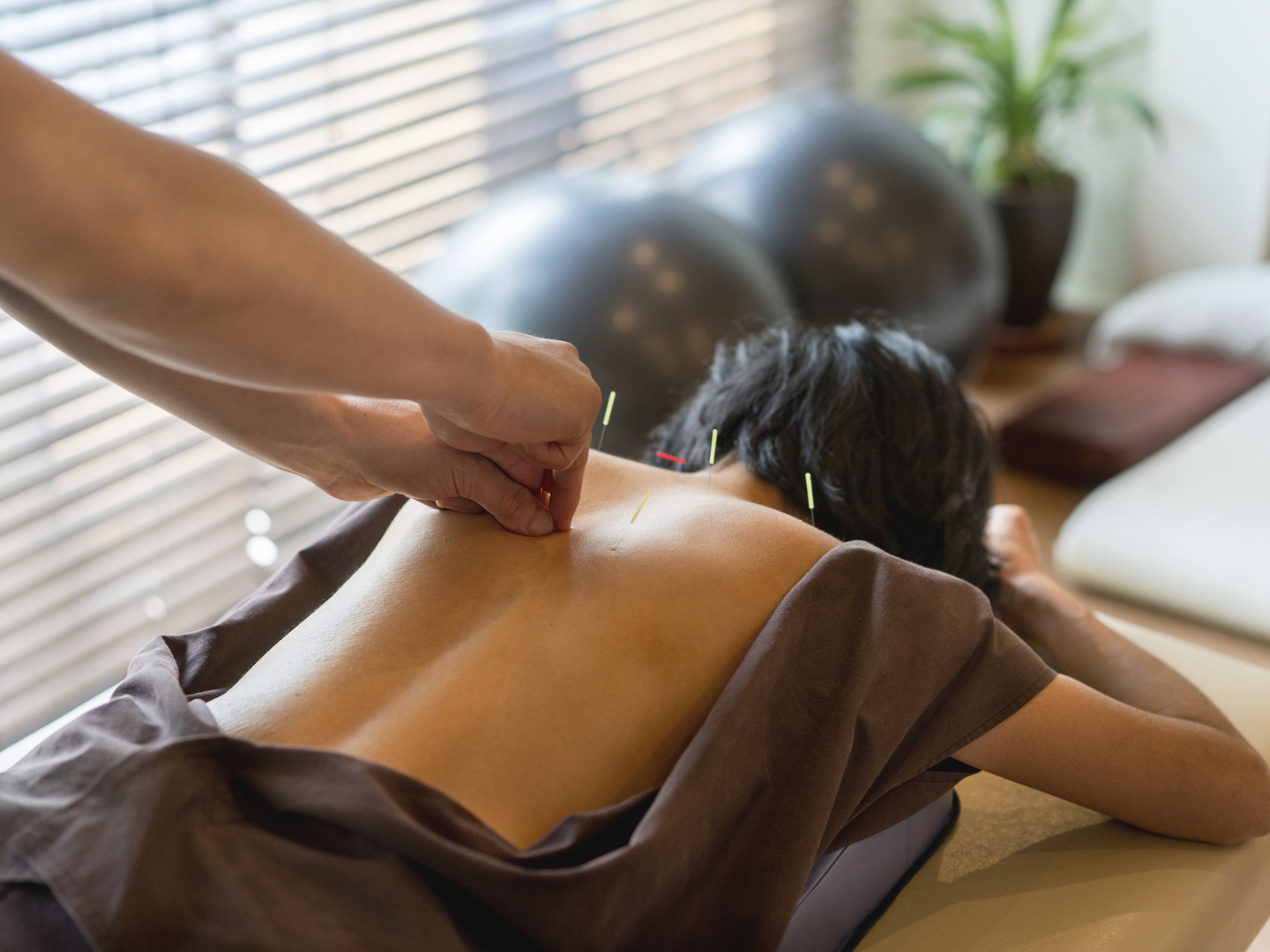 Your frustration is shared by many women. Acupuncture has been studied as a treatment for hot flashes and may help in some cases. The latest scientific findings on this were published in January 2016 and come from a study conducted by Australia’s University of Melbourne. Investigators there enrolled 327 women over age 40 who reported at least seven moderate hot flashes daily. Half of the women were treated with 10 real acupuncture sessions over eight weeks, while the other half received 10 “sham” acupuncture sessions, in which the skin was not actually penetrated by a needle. The researchers reported that both procedures had the same effect: the frequency and severity of the hot flashes diminished by 40 percent in both groups, and the improvement continued for six months after treatment ended.

Why did the sham treatment work as well as real acupuncture? The placebo effect might have been responsible. Also, hot flashes tend to diminish normally over time.

In addition to the two most recent studies, a 2014 Swedish review of the use of acupuncture for the relief of hot flashes in both men and women concluded that five to 12 weeks of treatment reduced symptoms by more than 43 percent and that the benefit lasted for at least three months.

While acupuncture might help, the most reliable form of relief for hot flashes in women remains hormone replacement therapy, which, in long-term use, poses unacceptable risks of breast cancer, stroke, and heart attack. I recommend low doses of bio-identical hormones for women who need short-term relief from frequent and intense hot flashes; while these hormones produce fewer side effects than conventional ones, they still present the same risks. Other options include the herb black cohosh (Cimicifuga racemosa), which is safe but doesn’t work for everyone, and whole soy foods, which contain phytoestrogens that may help. Try two servings daily of whole (organic) soy foods such as tofu, tempeh, edamame, soy nuts, or soy milk.