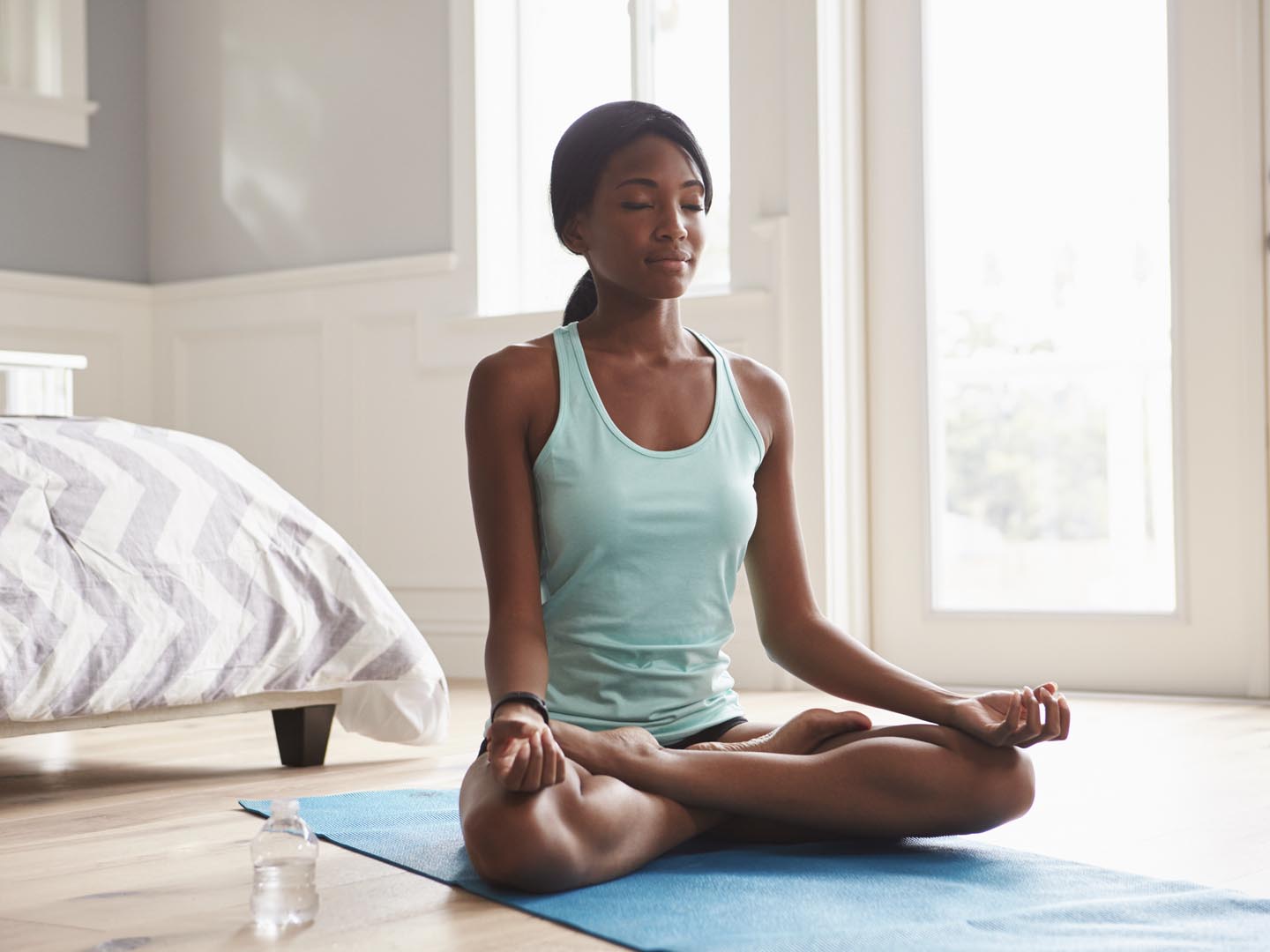 Yoga helps balance and tone the muscles and connective tissue in all parts of the body. It also has beneficial effects on the nervous system, leads to deep relaxation, is a powerful stress reducer and an effective relaxation technique. Even if people begin yoga practice with only physical goals such as weight loss or limber joints, they typically find it also makes them calmer and more balanced emotionally.

In addition, research from the University of Rochester in New York, published in 2013, suggests that two weekly yoga sessions can lead to significant improvements in quality and duration of sleep, particularly in cancer survivors. Although the research focused primarily on women who had been treated for breast cancer, the investigators reported that between 30 and 90 percent of cancer survivors report some kind of sleep problem that may be due to anxiety about a diagnosis, related health problems, or side effects of treatment.

For their study, the Rochester team recruited 410 people with a history of cancer from 12 cities in the U.S. On average, participants were 54 years old. Almost all were white and female; three quarters had been diagnosed with breast cancer. Before and after the study, the researchers assessed participants’ sleep quality via a questionnaire and with data from a sensor worn like a wristwatch at night to detect movement.

Half the participants were randomly assigned to attend a standardized yoga program for cancer survivors and receive standard care, while the other half received only standard care. The yoga sessions were held twice a week for 75 minutes and included Gentle Hatha yoga, which focuses on physical postures, plus Restorative yoga, which emphasizes relaxation, breath control, and meditation.

Overall sleep quality improved in both groups, but greater improvements in sleep quality, reduced daytime sleepiness and increased time actually spent sleeping while in bed occurred among those in the yoga group. What’s more, the yoga participants were able to cut their use of sleep medication by 21 percent per week, on average, while those in the control group increased their use of sleep medication by five percent per week.

Commenting on the study for Reuters Health News, Donald Abrams M.D., an oncologist at the University of California, San Francisco Osher Center for Integrative Medicine (he completed a two-year fellowship at Arizona Center for Integrative Medicine in 2004), said that the data from previous clinical trials made it “quite clear that yoga improves quality of life for breast cancer patients, and this study confirms that.” He noted that he often recommends yoga to his cancer patients. “People can do it at home, or they can take a class,” Abrams told Reuters. “The cost is not enormous, and it’s definitely better than taking sleeping pills.”

I couldn’t agree more, and I endorse your friend’s suggestion.