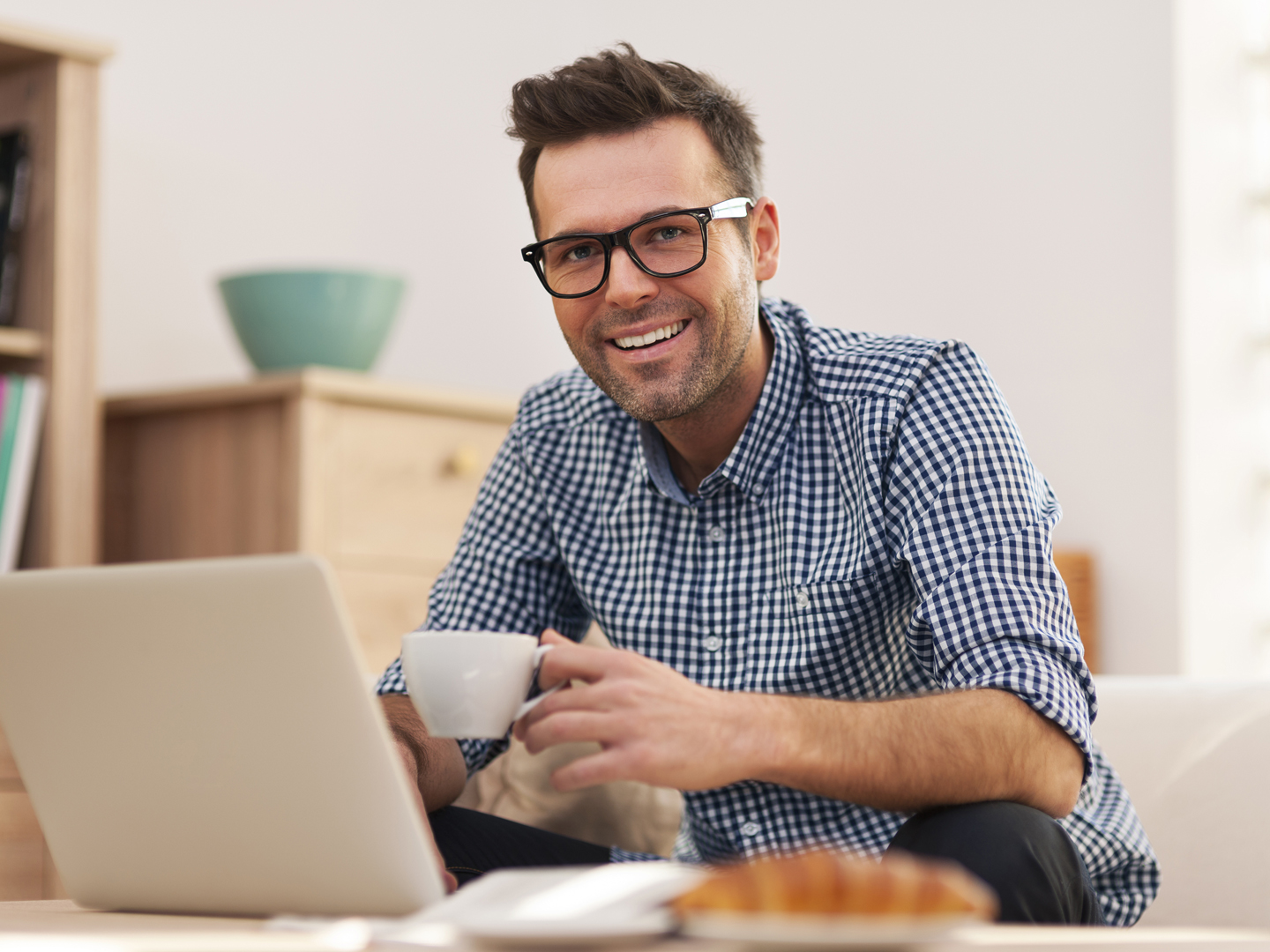 Your friend would appear to be in a very small and exclusive club of “short sleepers,” people who need only a few hours of sleep a night and don’t seem to suffer for it. Sleep researchers estimate that less than three percent of the population falls into this category. The phenomenon hasn’t been well studied because it is hard to find enough of these people. They don’t seek help.

True short sleepers – not the chronically sleep-deprived who power themselves through the day on caffeine – may be hypomanic; that is, they’re full of energy, their thoughts race, they’re inveterate multitaskers, they talk a mile-a-minute, and they’re generally optimistic and upbeat about life. Some evidence suggests that a genetic variation may underlie this syndrome, and researchers note that they expect to find that many different genes play a role.

Overall, however, people who sleep only a few hours a night are more likely to be sleep-deprived, and there’s no doubt that sleep deprivation can have a negative impact on health. We know from studies that, as a rule, the less people sleep, the likelier they are to become obese, and as a result, be at increased risk of a long list of diseases. In 2005, researchers at Columbia University published an analysis of 10 years worth of data from nearly 10,000 people nationwide showing that individuals between the ages of 32 and 49 who slept four hours or less per night were 73 percent more likely to be obese than those who reported sleeping between seven and nine hours per night. True short sleepers are characteristically thin.

Your friend may well be one of the true short sleepers. They’re in a league of their own and not a cause for concern. The rest of us should be focused on avoiding the perils of sleep deprivation.