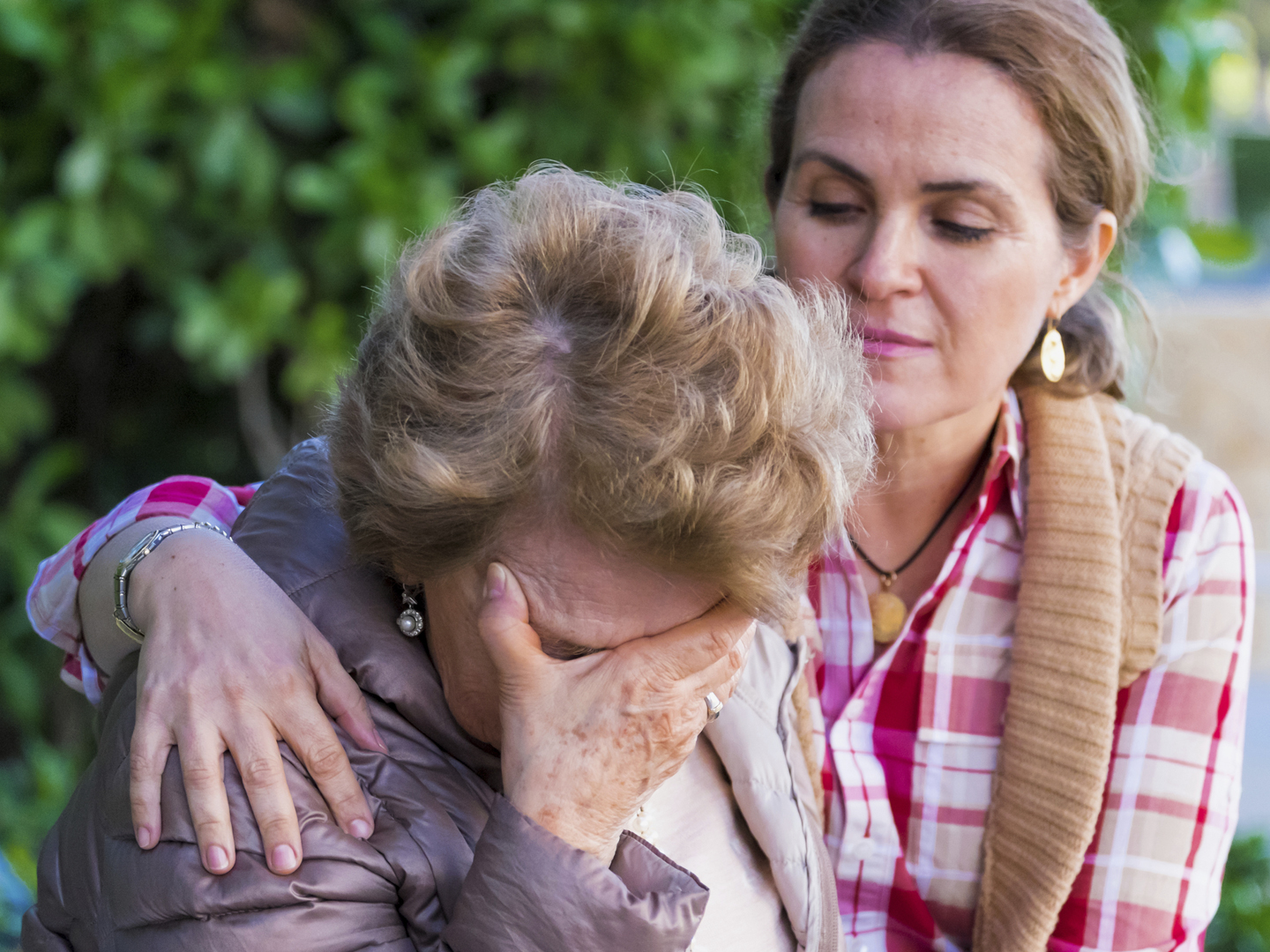 Sleep apnea is a disorder that causes interruptions of breathing during sleep (“apnea” is a medical term meaning “without breath.”) Two studies presented at a medical conference in San Francisco in May 2012 documented a link between sleep apnea and cancer. One investigation, from Spain, followed about 5,200 patients for seven years and found that those with the most severe form of sleep apnea had a 65 percent greater risk of developing cancer. None of the patients had cancer at the start of the study. The other study, from Wisconsin, included 1,500 government workers who had sleep apnea and found that those with the most severe breathing abnormalities died of cancer at five times the rate of people who had no night-time breathing problems.

Neither study identified the types of cancer that occurred in the patients studied. The researchers adjusted for the possibilities that the cancers were linked to other risk factors such as smoking, age, weight, physical activity and drinking alcohol.

Sleep apnea is known to increase the risks of high blood pressure, heart attack, and stroke. Symptoms include heavy snoring, periods of not breathing, and waking frequently during the night. The disorder is most common among men, affecting four percent of middle-aged men and about two percent of middle-aged women, although it can occur at any age. Some 28 million Americans are known to have some form of sleep apnea. The breathing problems occur when soft tissue in the back of the throat relaxes or sags during sleep, blocking the airway. In some cases, excess tissue in obese individuals narrows the airway. Airway obstruction can lead to as many as 20 to 60 interruptions of breathing per hour; more than 30 breathing interruptions per hour is considered severe.  The studies linking sleep apnea to cancer found that the greater the extent of oxygen deprivation during sleep, the greater the chance that those affected would be diagnosed with cancer during the study period. The Wisconsin study found that the rate of death of patients with moderate sleep apnea was twice that of people without the breathing disorder. Those with severe sleep apnea died at a rate that was nearly five times that of people who don’t have the disorder.

Animal studies have suggested that oxygen deprivation fosters cancer progression. When mice with malignant tumors are put in low-oxygen environments that simulate sleep apnea effects, their cancers grow more quickly. There’s also the possibility that depriving mice of oxygen triggers the development of more blood vessels (to compensate for the lack of oxygen delivered to tissues) and that this may spur tumor growth.

Neither of the studies looked at whether treatment for sleep apnea reduces the cancer risk. However, the Wisconsin researchers reported that the cancer link became stronger when they controlled the results to eliminate patients who were being treated with CPAP (continuous positive airway pressure) to keep their airways open during sleep.

More research is needed to confirm these findings and learn more about the link between cancer and sleep apnea.