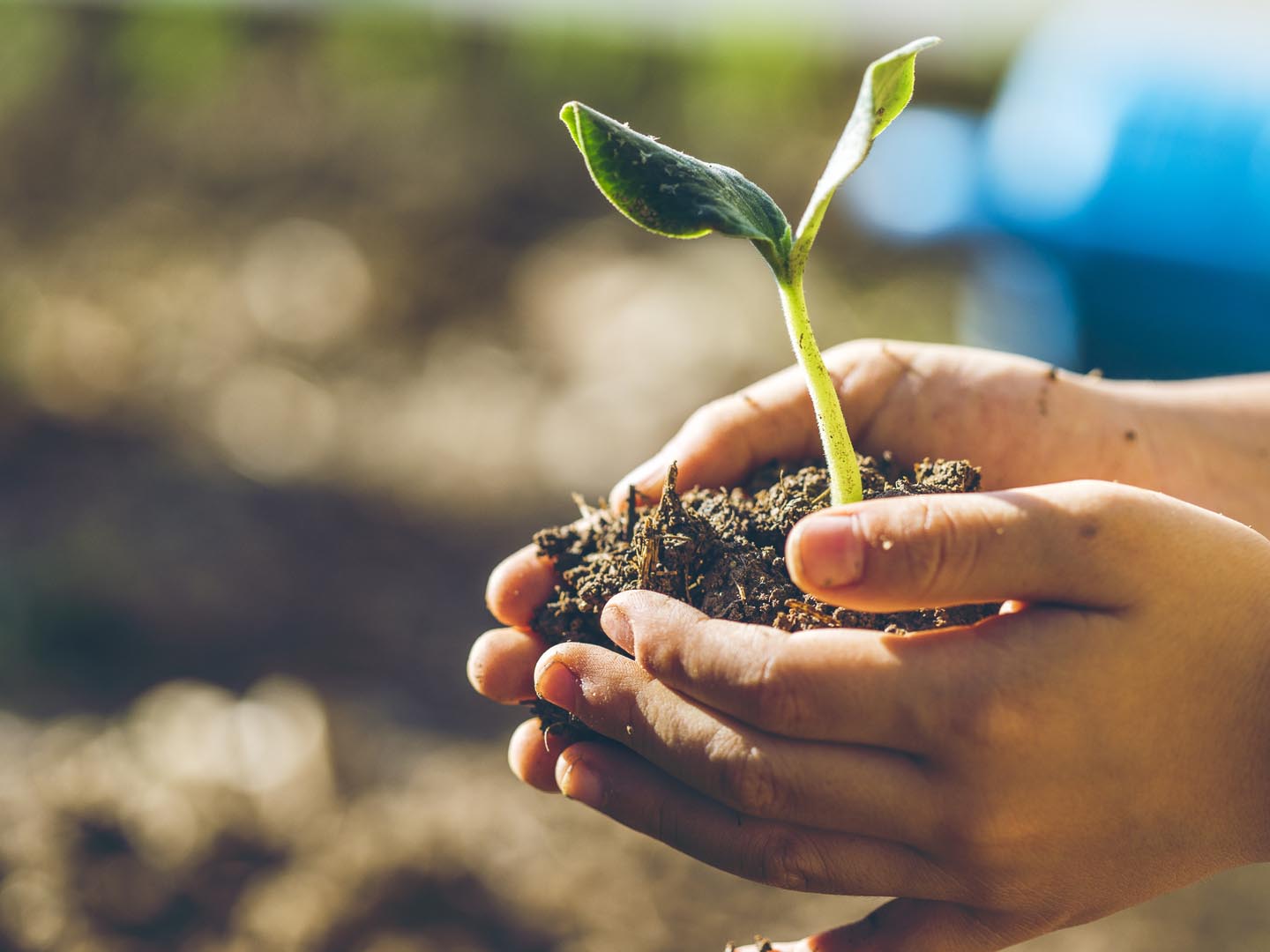 Yes, two alternative approaches to treatment are, I believe, very important and certainly worth trying. The first, is scalp acupuncture, a relatively new method developed in China and used there since the 1970’s to treat strokes and severe head injuries. It aims to stimulate damaged areas of the brain in order to bring about return of function. Scalp acupuncture isn’t used for immediate treatment, because it may increase cerebral bleeding if started too early, but it can be effective if begun even up to two years after a stroke. A course of treatment involves about eight daily (or every other day) acupuncture sessions. Results of a study published in a Chinese medical journal showed that scalp-acupuncture is safe for stroke victims and is particularly effective in recovering limb paralysis and speech disturbance caused by cerebral hemorrhage. (Hemorrhagic stroke is much more common in east Asia than in the west; here, most strokes are ischemic, which results from clots interrupting blood flow to the brain.)

My only reservation about recommending scalp acupuncture is the difficulty of finding a skilled practitioner who specializes in this new form of treatment. You might find a qualified scalp acupuncturist through the American Academy of Oriental Medicine (www.aaom.org), or the American Academy of Medical Acupuncture (www.medicalacupuncture.org). My other suggestion would be to try the Feldenkrais Method, which claims success in training the nervous system to find new pathways around areas of damage. It uses gentle movement and directed attention to increase ease and range of motion, improve flexibility and coordination. While frequently used to help ease stress and tension, the Feldenkrais Method has demonstrated success in helping to rehabilitate stroke victims. In one study, half the patients treated achieved the goals established at their initial visits while the other 50 percent achieved between 75 percent and 90 percent of their goals. To find a qualified Feldenkrais practitioner, contact the Feldenkrais Guild of America at www.feldenkrais.com or telephone (800)775-2118. 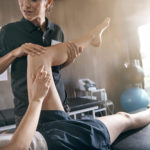