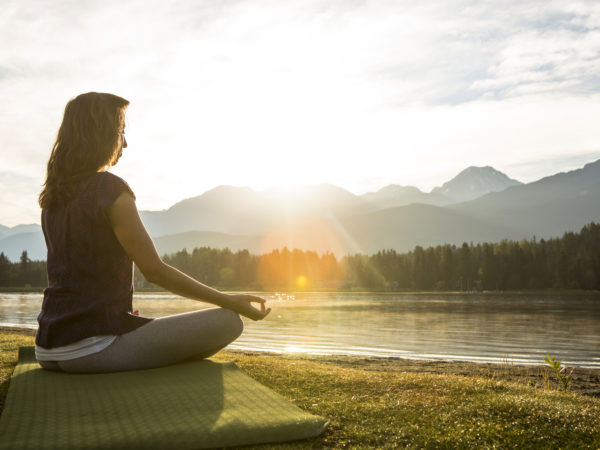 Symptoms can range from a vague sense of uneasiness to full blown panic attacks. The condition? “Sunday neurosis,” increasingly known by the more casual term “Sunday night blues.” The former term was coined by Austrian psychotherapist Victor Frankl in 1946, suggesting this problem is far from new. The names may vary, but all of them describe the negative feelings – including anxiety, dread or plain sadness – that can accompany the knowledge that you’ll return to a difficult or stressful job on Monday.

The Sunday night blues have probably existed in some form since the start of the five-day workweek, which became institutionalized in the U.S. in 1926, after Henry Ford began shutting down his automotive factories on Saturday and Sunday. Now, science is confirming the phenomenon. In a November, 2009 paper, German and Swedish researchers  said surveys of 12,000 individuals confirmed that Sundays are the least happy day for most people, while Fridays are the happiest.

Because it is not a formal condition recognized by any medical or psychological authority, there are no precise figures on the incidence of Sunday blues. But a British study reported in The Observer newspaper found that 26 percent of workers questioned felt dread and apprehension on the day they were due to return to work. Researchers speculated that the recession – which has led to increased job insecurity, and more burdensome workloads on those who remain employed – appears to be increasing such fears.

If you are afflicted with the Sunday night blues (or blues on whatever day precedes your return to the workplace) here are some things to try:

As with most life crises, opportunity is couched in severe Sunday blues. I recommend using them as an opportunity to examine, restructure, and improve your life. 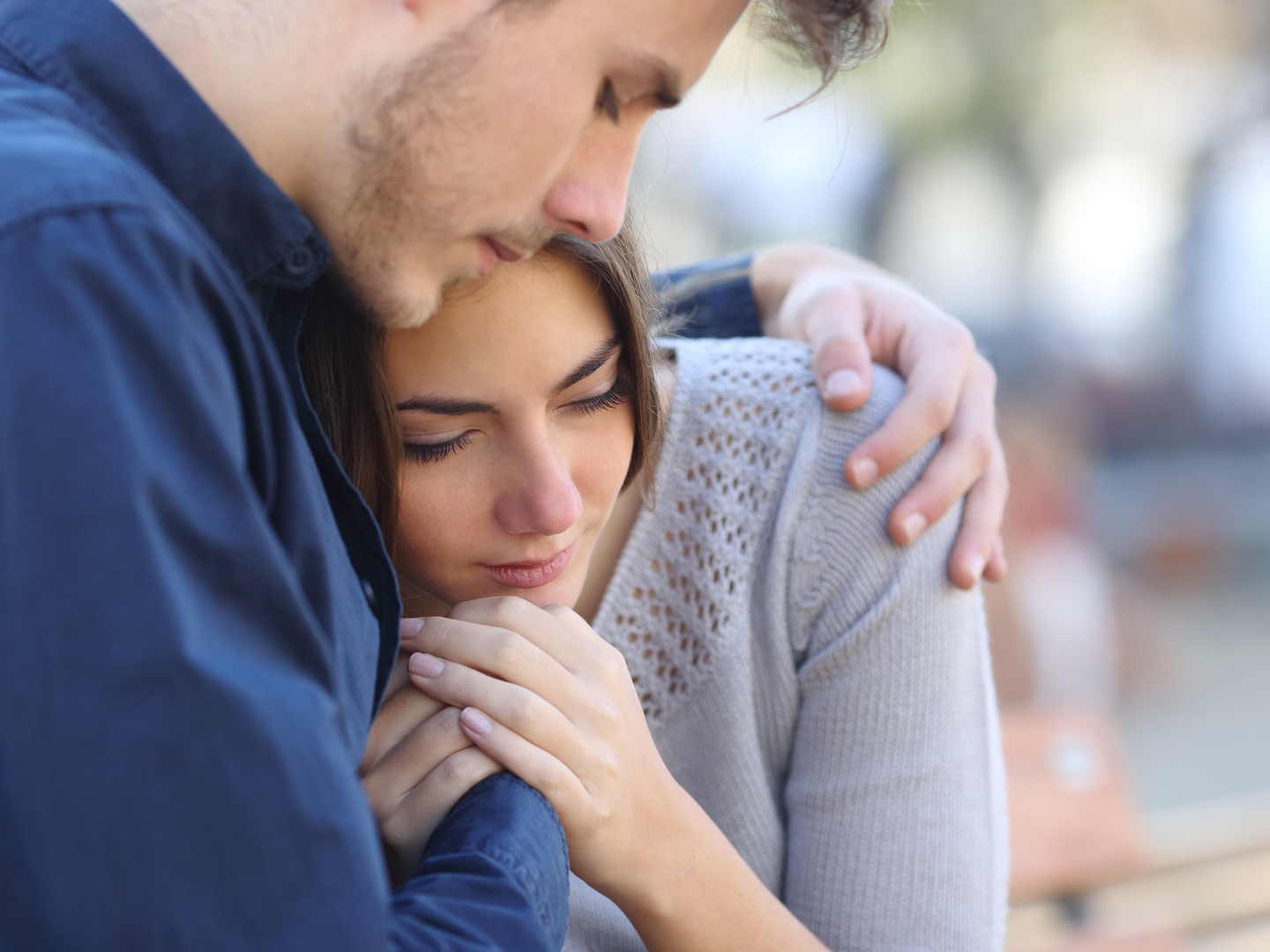 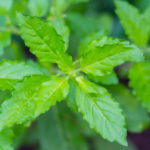