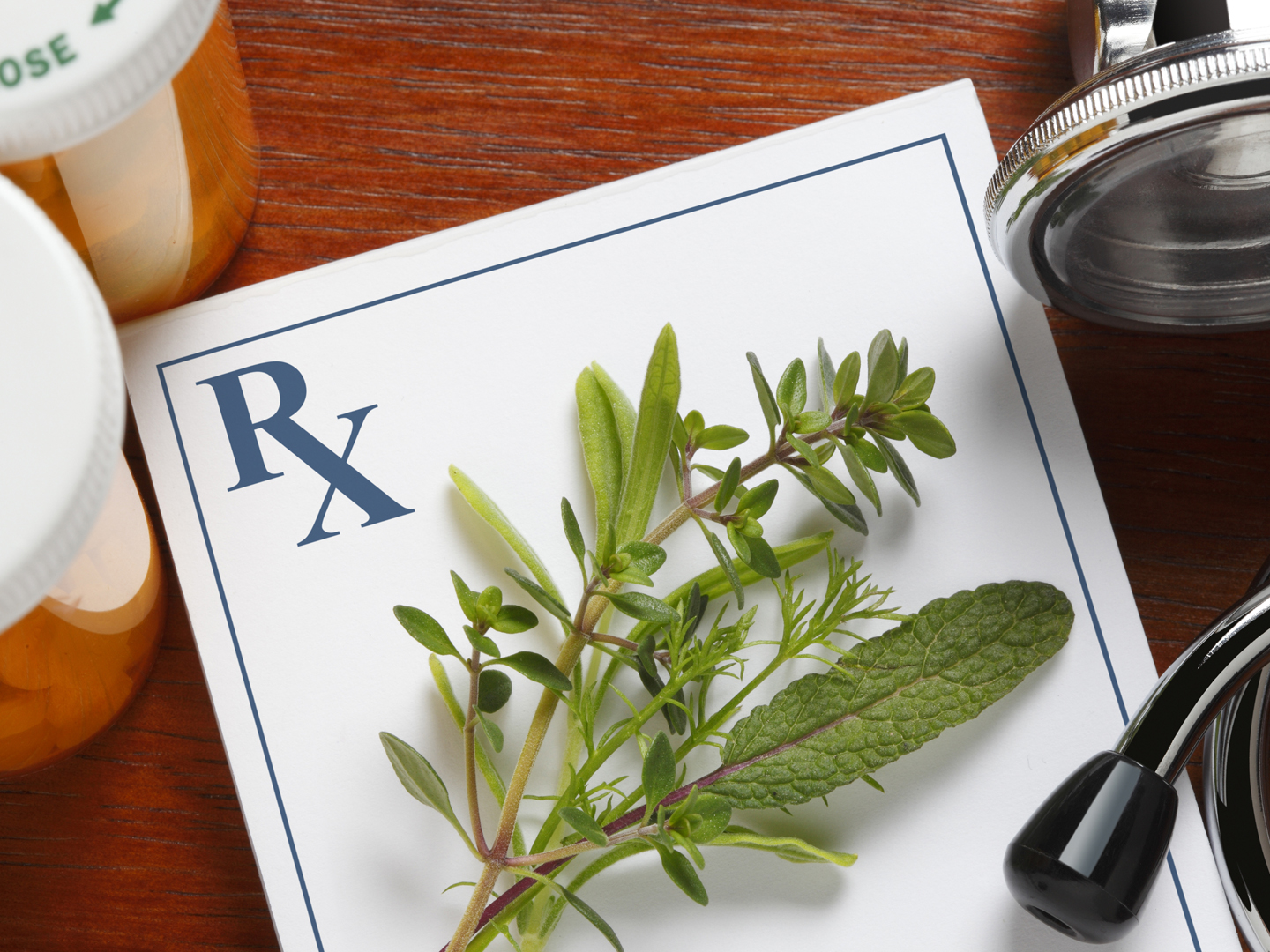 There are natural substances that have anticoagulant (blood thinning) activity, but I don’t know that I would rely on them if I were you. Drugs like Coumadin (warfarin) and Plavix (clopidogrel) and some newer medications are prescribed to “thin” the blood in order to prevent the formation of blood clots that can restrict blood flow, leading to a stroke or heart attack. If you’re taking prescribed drugs to prevent these very serious, potentially fatal, conditions, I urge you not to go off them suddenly. If you want to try the natural products I describe below together with anticoagulant drugs, do so only under the supervision of your physician.

There are a number of natural blood thinners that all appear to have anticoagulant activity:

But although these products may be natural blood thinners, that alone doesn’t make then suitable substitutes for prescription blood thinners, therefore they should not be considered viable Coumadin alternatives. No studies have compared their effectiveness to pharmaceutical blood thinners, and there’s no available information on the dosages required to reproduce the effects of Coumadin or Plavix. Supplements are also unregulated products, so unlike drugs, there’s no assurance that identical doses of different brands will give you the same effect, or that the effects will be the same from bottle to bottle.

That said, if you do decide to use one of these substances in conjunction with anticoagulant drugs – to possibly lower your dose of that medication – you have to be extremely careful that you’re not getting too much blood-thinning activity. One of the major Coumadin side effects is an increased risk of bleeding (often signaled by blood in the stool or urine, bleeding gums, or easy bruising). Because natural substances with blood-thinning activity may also carry this side effect, taking them together with anticoagulant drugs may further increase the risk of bleeding. For these reasons, if you’re taking an anticoagulant drug along with a natural blood thinner, do so only under the supervision of your physician, who can monitor your bleeding and clotting times.

My advice? If you’re not having significant side effects from Coumadin and seem to be doing well on the drug, stay with it. Always follow the advice of your physician. 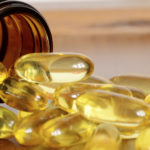 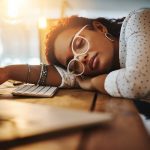 Does Poor Sleep Play A Role In Heart Disease?