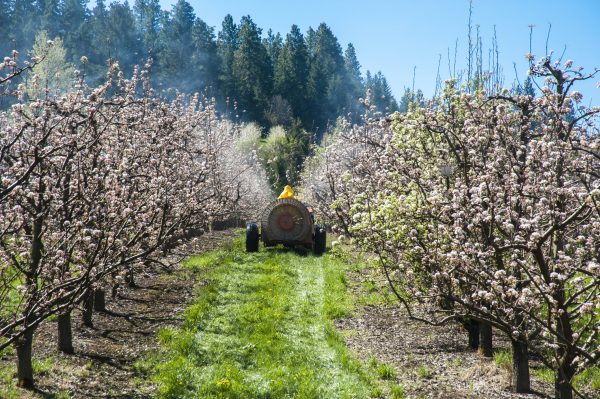 A report from the University of Iowa suggested that exposure to widely used insecticides is related to a higher than normal rate of deaths from cardiovascular disease.

The insecticides investigated were pyrethroids, which are widely used in agriculture and are found in most commercial household insecticide products. The study found that people who have high levels of exposure to these chemicals are three times more likely to die of cardiovascular disease than those with low or no exposure. Metabolites of pyrethroids, such as 3-phenoxybenzoic acid, can be readily measured in the urine of people who may have been exposed to these chemicals.

The Iowa researchers analyzed information from 2,116 adults age 20 and older from the general population, not just agricultural workers. All were participants in a U.S. National Health and Nutrition Examination Survey between 1999 and 2002. The investigators later checked mortality records to see how many of the study participants had died by 2015 and to identify causes of their deaths. They found that those who had the highest urine levels of 3-phenoxybenzoic acid were 56 percent more likely to have died of any cause by 2015 than people with the lowest levels. Cardiovascular disease was the leading cause of death.

Study leader Wei Bao, M.D., Ph.D., an assistant professor of epidemiology at the University of Iowa College of Public Health, noted in a press release that as an observational study, the research didn’t prove that the deaths were a direct result of exposure to pyrethroids even though the results indicate a high likelihood that they were.

The study didn’t determine how participants were exposed to pyrethroids, but Dr. Bao said that earlier research showed that most exposure to these chemicals is through foods, particularly among people who eat fruits and vegetables that have been sprayed with the insecticides. He also reported that residential use of pyrethroids for pest control in gardens is a significant source of exposure and that the chemicals are present in household dust in homes where the products are used. However, a single exposure to these insecticides is unlikely to be harmful, he added.

Dr. Bao also noted that the market share of pyrethroid insecticides has increased since the 1999–2002 study period, which raises the chances that the incidence of the cardiovascular disease-related deaths has grown.

I recommend choosing nontoxic products containing pyrethrum or neem to control problem insects. Pyrethrum is a mixture of compounds found in African chrysanthemums that targets aphids, whiteflies, stinkbugs, and mites. Check labels carefully to make sure you choose the product intended for the crops you’re growing or the pests you’re trying to eliminate. Neem contains compounds that act as insect repellents. It is non-toxic to animals and humans and is beneficial to bees. These products are somewhat more expensive than most synthetic pesticides, but their much better safety profile is worth the extra cost. 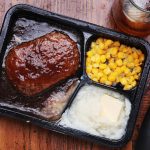