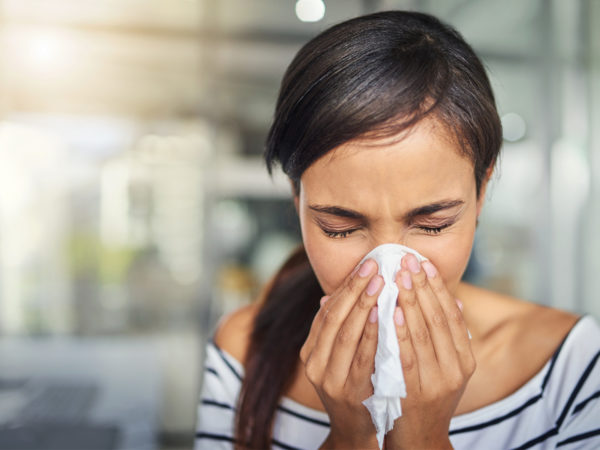 Research from Canada suggests that a heart attack is six times more likely to occur within a week after coming down with the flu. Doctors have observed this connection for some time, but the Canadian research is the first to document its frequency. A team from Toronto’s Institute for Clinical Evaluative Sciences and Public Health Ontario compared data on people who had been diagnosed with the flu with heart attack hospitalizations between 2009 and 2014. Specifically, they looked at nearly 20,000 adults age 35 and older in Ontario who had laboratory confirmed flu and found that 332 of these individuals suffered a heart attack within one year. The risk of heart attack also rose after other respiratory infections but not as high as it did after the flu.

Lead researcher Jeffrey Kwong, M.D. said that the patients in the study probably had more severe cases of the flu since they saw their physicians and had diagnostic lab tests. He added that it isn’t clear that the heart attack risk seen in the study applies to people who suffer milder cases.

Those most likely to suffer a heart attack after influenza were over the age of 65 with other risk factors for heart disease such as high blood pressure, high cholesterol or diabetes. The median age for those affected was 77.

The study didn’t determine what it is about the flu that increases the risk of heart attack. Dr. Kwong suggested that flu-related inflammation might play a role and notes that influenza stresses the body – oxygen levels and blood pressure can drop, increasing risk of clot formation in the blood vessels serving the heart.

The researchers reported that only 30 percent of the study population had had the flu shot and noted that reducing the risk of flu by having the vaccine should also reduce the risk of heart attacks. “People at risk of heart disease should take precautions to prevent respiratory infections, and especially influenza, through measures including vaccination and hand washing,” Dr. Kwong advised. The American Heart Association and the American College of Cardiology recommend an annual flu shot for people with cardiovascular disease. I recommend it for everyone over age 65. Beyond that, be sure to take common sense steps to prevent the flu – wash your hands frequently, stay away from anyone who has the flu or another respiratory infection, and be sure to stay at home if you get sick to avoid infecting others. 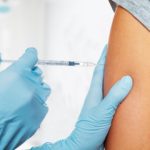 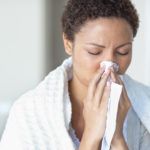