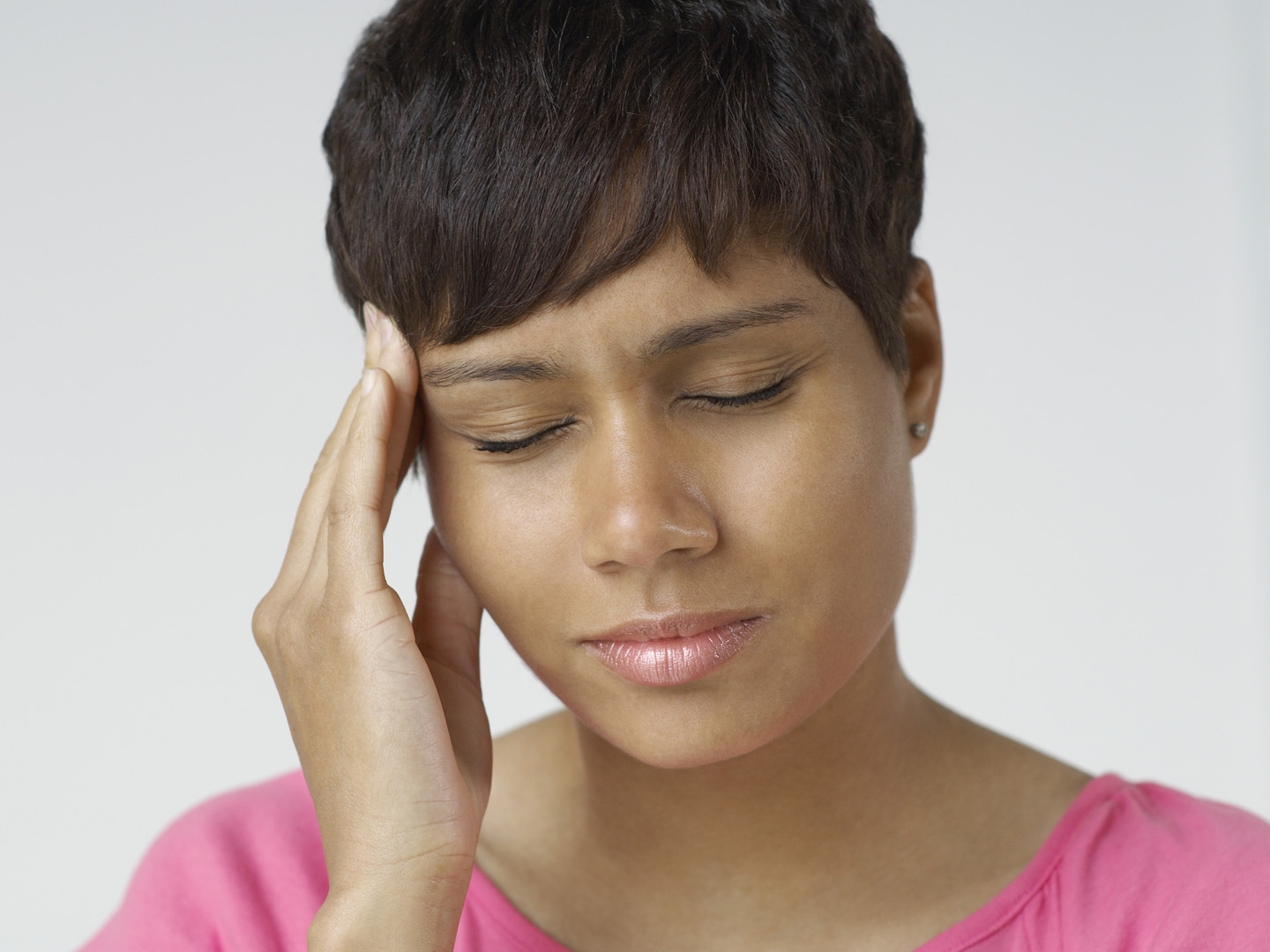 You’re not alone. Nearly one in five women has migraines and about half of those who seek treatment report that their headaches are associated with their menstrual periods. Typically the headaches begin anywhere from two days before the start of menstruation to the first three days after the onset. Results of a recent British study published in the July 27, 2004 issue of Neurology showed that menstrual migraines are 71 percent more likely to occur during the two days before periods start.

The same issue of Neurology also included results of a study showing that taking the migraine drug frovatriptan (Frova) starting two days before the anticipated start of migraines associated with menstruation can prevent the headaches in some women and diminish their severity and duration in others. The study (which was sponsored by the drug’s manufacturer) involved 443 women with menstrual migraines who took Frova. Menstrual migraines continued to occur in 67 percent of the women who took a placebo. Of the women who took Frova twice a day, 59 percent no longer got the headaches; of those who took the drug once a day, 48 percent no longer got headaches. That’s something, but hardly a miracle cure.

Tennis great Serena Williams recently announced that she suffers from menstrual migraines, takes Frova to prevent them and is now heading an educational campaign to raise awareness among women that treatment is available for menstrual migraines. (You can learn more about the campaign at www.menstrualmigraine.org.)

Frova is one of several drugs called triptans designed specifically to relieve migraines (they don’t work for other types of pain). They are not free of side effects, some of which are serious. Many alternative treatments are available, both to relieve and prevent these headaches. For example, a new study indicates that the herb butterbur (Petasites hybridus) is effective in preventing migraines. Patients who took two 75 mg tablets of butterbur extract cut headache occurrence by an average of 48 percent (compared to 26 percent among patients who got a placebo). The study was published in the December 28, 2004 issue of Neurology. When buying butterbur, be careful to choose extracts guaranteed to be free of pyrrolizidine alkaloids (PAs) that are toxic to the liver. The supplement should be taken with meals.

Other alternatives include dietary measures as well as vitamin B-2. A Belgian study published in the February 1998 issue of Neurologyfound that 400 mg of B-2 reduces the frequency and duration of migraines. You’ll need a doctor’s prescription to get that dosage.

Biofeedback can also help. I urge you to experiment with these alternatives before seeking a prescription for Frova.