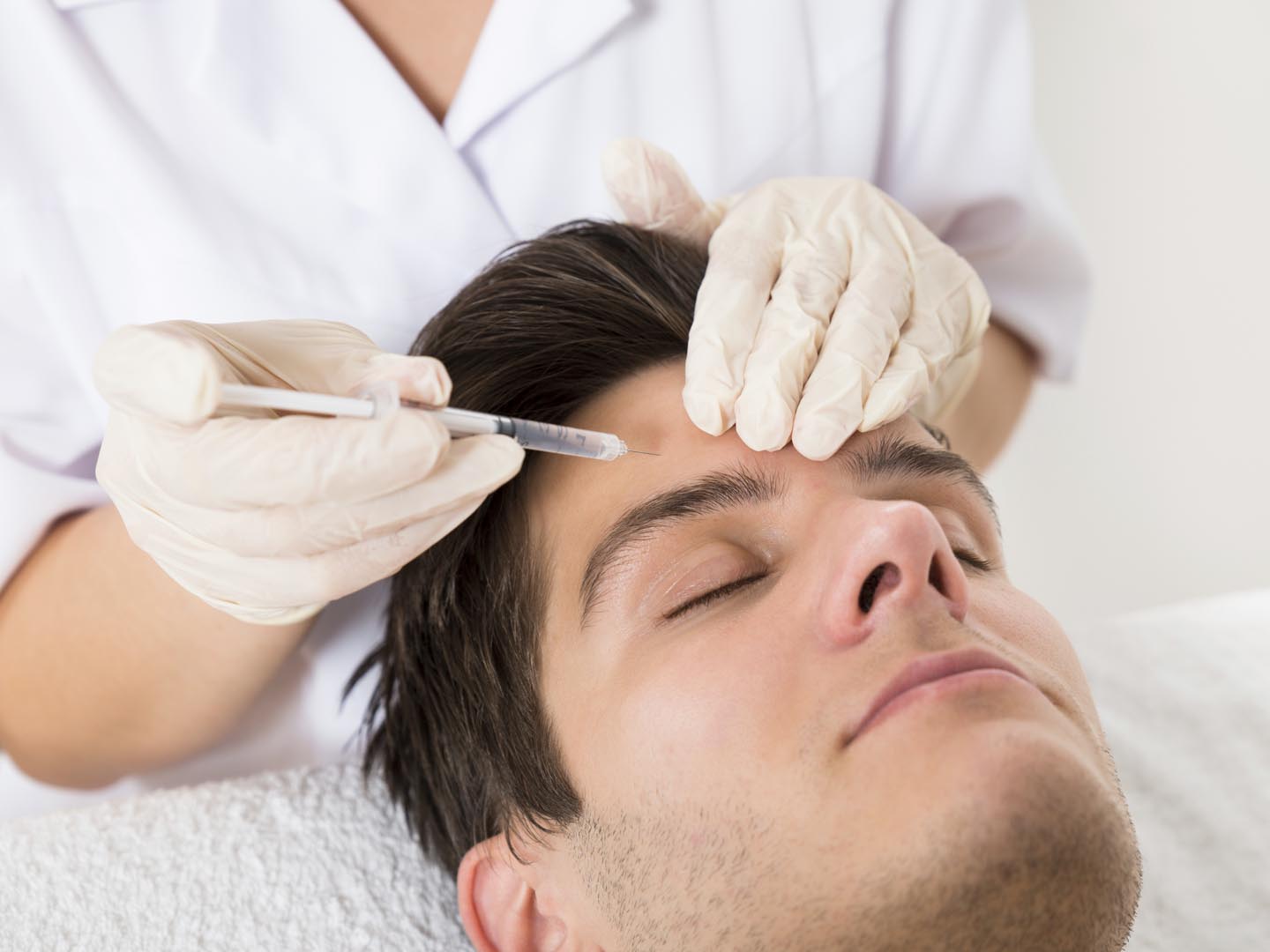 As you know, Botox, the brand name for botulinum toxin A, is mostly used to smooth facial wrinkles. However, it can also be used to treat a variety of medical concerns, including chronic migraine headaches, particularly those that occur on at least 15 days a month and typically last four hours a day or longer. The drug works by weakening or paralyzing specific muscles or blocking certain nerves.

Botox was used to treat migraine for a number of years before the FDA approved it for that condition in 2010. The latest treatment guideline change is the new position of the American Academy of Neurology on this use. In a statement issued in April 2016, the Academy noted that when it last addressed the Botox issue in 2008, there was not enough scientific evidence available to make a recommendation. Now the results of a number of well-designed studies support the use of Botox for chronic migraine, the Academy said.

The new evidence shows that Botox treatment can reduce the frequency of the headaches, although this benefit isn’t likely to make a dramatic change in how often the headaches strike. The studies showed that in the 4 weeks after a first Botox treatment, migraine patients who had very frequent episodes reported a reduction of about 15 percent in the number of days their headaches occurred compared to those treated with a placebo. The drug doesn’t appear to help patients with less frequent migraines.

Migraine treatment with Botox involves 31 injections of the drug into seven sites on the head and neck. The injections must be repeated periodically, about 12 weeks apart. The most frequent side effects are neck pain and headache, but can include muscle weakness, double vision, blurred vision, drooping eyelids, loss of bladder control, and hoarseness.

Some 36 million Americans suffer from migraine. Many treatments are available, but there is no reliable cure. The most effective drugs are triptans, which are not free of side effects, some of them serious. Alternatives include the herb butterbur (Petasites hydridus), shown to reduce migraine occurrence by an average of 48 percent compared to 26 percent in patients who received a placebo. Choose butterbur extracts guaranteed to be free of pyrrolizidine alkaloids (PA), which are toxic to the liver. Take butterbur with meals.

If you know that certain foods or beverages trigger your migraines, avoid them. You also could try taking vitamin B-2, which has been shown to reduce both the frequency and duration of these headaches. The dose is 400mg daily. (You’ll need a doctor’s prescription to get that much.) Biofeedback training may also help.