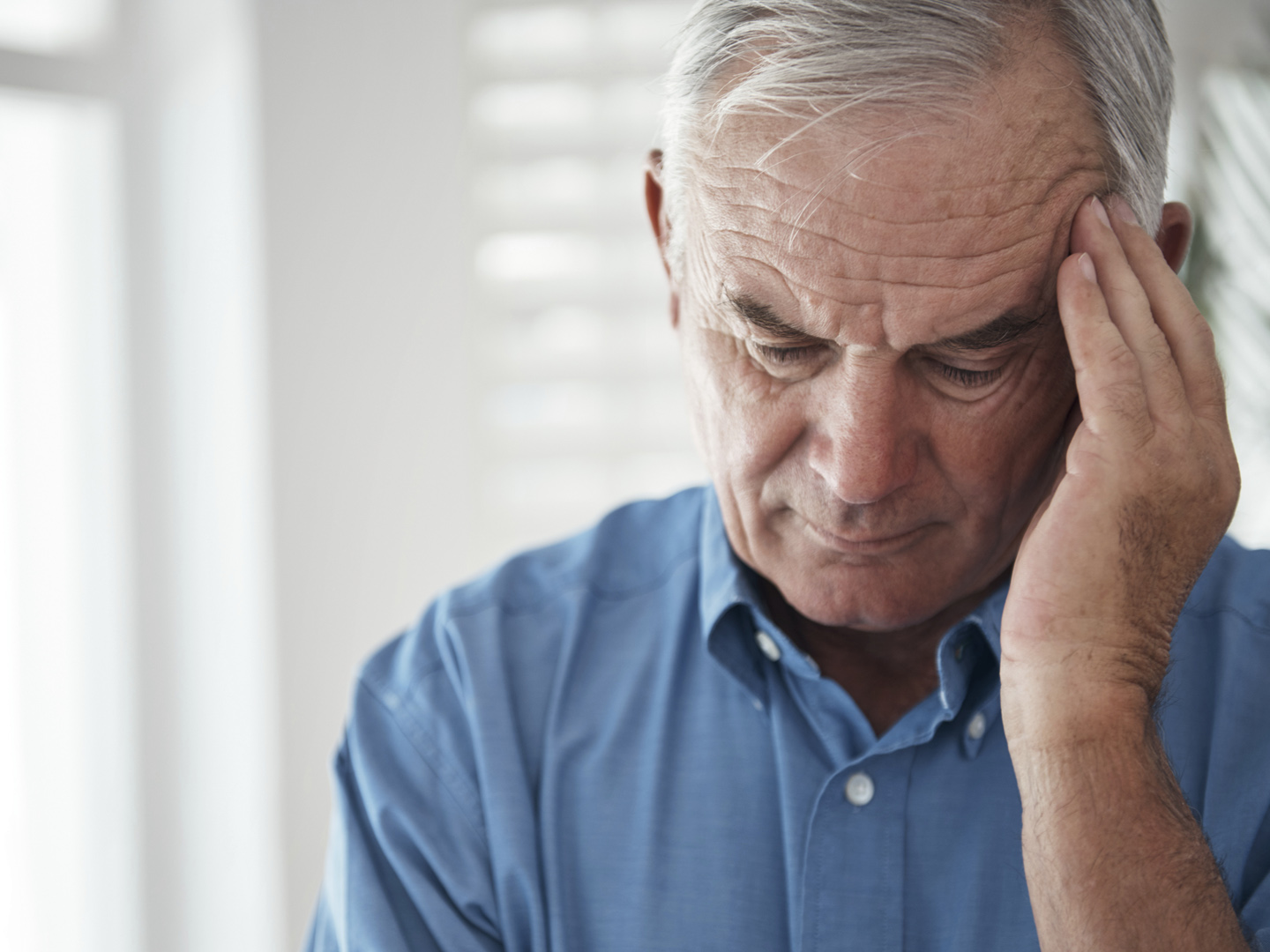 Migraines are severe, disabling headaches that affect up to 17 percent of women and six percent of men. Untreated, these headaches can last for hours and sometimes as long as three days. Fortunately, medical management of migraine has improved dramatically since the introduction in the 1990s of drugs that specifically target migraine pain. Some patients also benefit from taking other medications that can prevent the headaches, although finding the right one for an individual can be a process of trial and error. An integrative approach – combining the best of conventional treatment with evidence-based natural approaches – can help reduce the frequency and severity of attacks. Be sure to see my recommendations for managing migraine headaches on this site.

A few studies have suggested that migraine increases the risk of stroke and structural brain lesions, and some evidence has linked the headaches to dementia and cognitive decline. However, a report from Brigham and Women’s Hospital (BWH) in Boston, published in 2012, noted that earlier studies linking migraine with cognitive decline weren’t large enough to reliably determine an association. The BWH investigators began by reviewing a study of nearly 40,000 women age 45 and older, and analyzed data from 6,349 of the participants, including a group of women with no history of migraine, a group of women who had migraine with aura (visual disturbances that can precede the headache), women who had migraine without aura, and those who had a past history of migraine. Cognitive testing, performed every two years, showed that the women who had migraine (with or without aura) had no greater rates of cognitive decline than the women without the headaches, a finding that the lead researcher characterized as reassuring for migraine patients and their doctors. The study was published online on August 8, 2012 by the British Medical Journal.

As for the danger of stroke, patients who have migraine with aura have twice the risk of ischemic stroke, which is caused when a blockage in a blood vessel in the head interrupts blood supply to an area of the brain. While twice the risk may seem high, it actually isn’t, since the normal risk of these strokes in young people is very low (less than 20 per 100,000 people per year). Any long-term deficit resulting from ischemic stroke would depend on the location and size of the area of brain damage.

You may have heard that severe migraines are associated with “white matter lesions” on the brain that show up on MRI scans. So far, no one knows what causes these “bright spots,” how or why they develop, and what they mean. Stay tuned on this one. I’ll report on new findings as they occur.