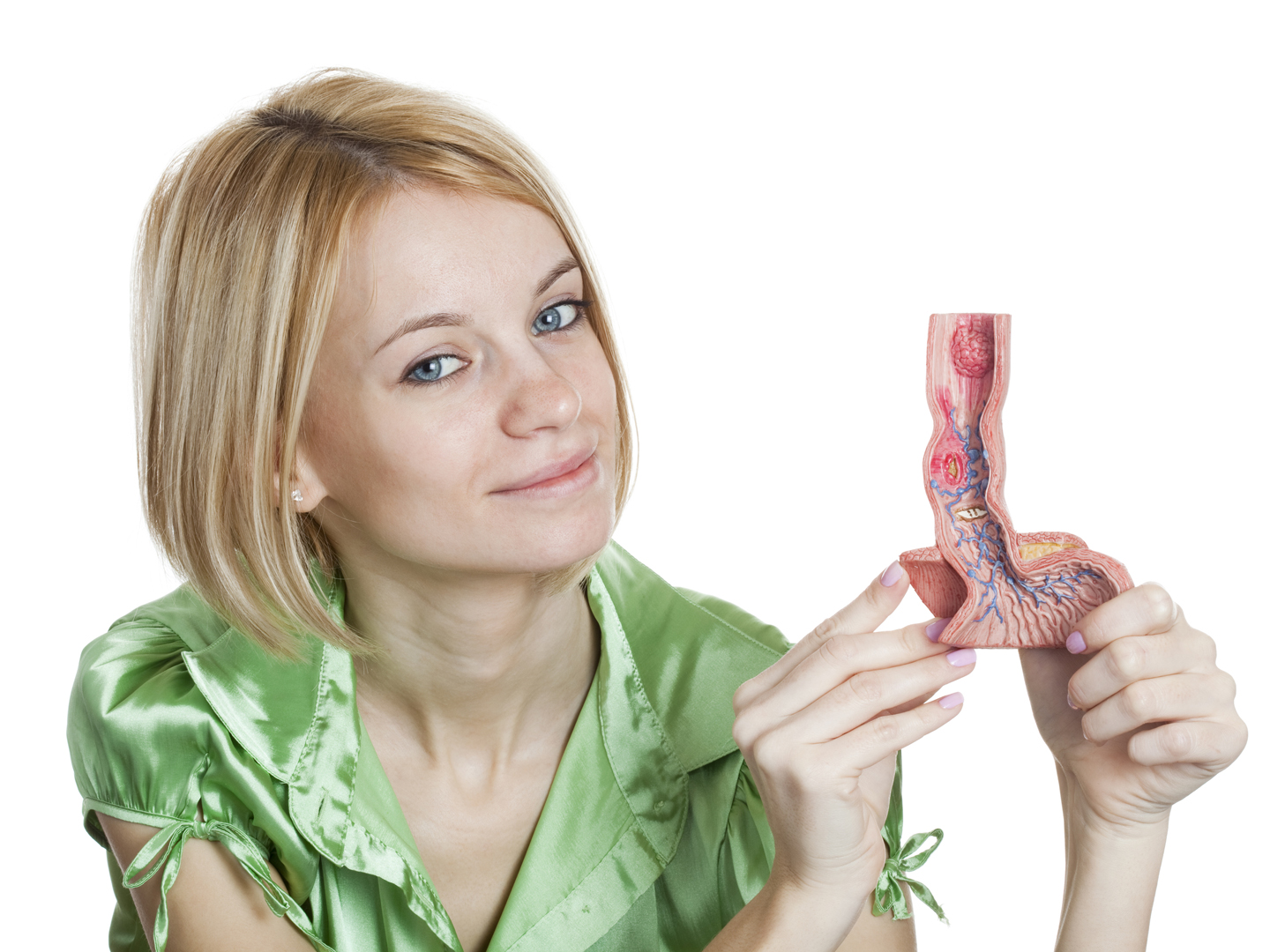 A hiatal hernia is a protrusion of a portion of the stomach through the muscular ring at the junction of the esophagus and stomach. Usually, this common occurrence causes no symptoms, but sometimes the lining of the protrusion becomes inflamed, causing heartburn, belching, distention, problems swallowing, and regurgitation.

For relief, I recommend deglycyrrhizinated licorice (DGL), which can soothe the lining of the esophagus and stomach. Chew two tablets slowly before each meal or between meals, or take one-half teaspoon of the powder before meals. Let it slowly trickle down your throat. You can continue to use DGL as long as you have symptoms. Here are some other lifestyle changes that can help:

Conventional doctors probably will prescribe acid-suppressive drugs. I recommend using them only short-term or not at all, as they have significant side effects, are not intended for long-term use, treat the problem superficially, and cause rebound increase in acid production when you stop taking them.