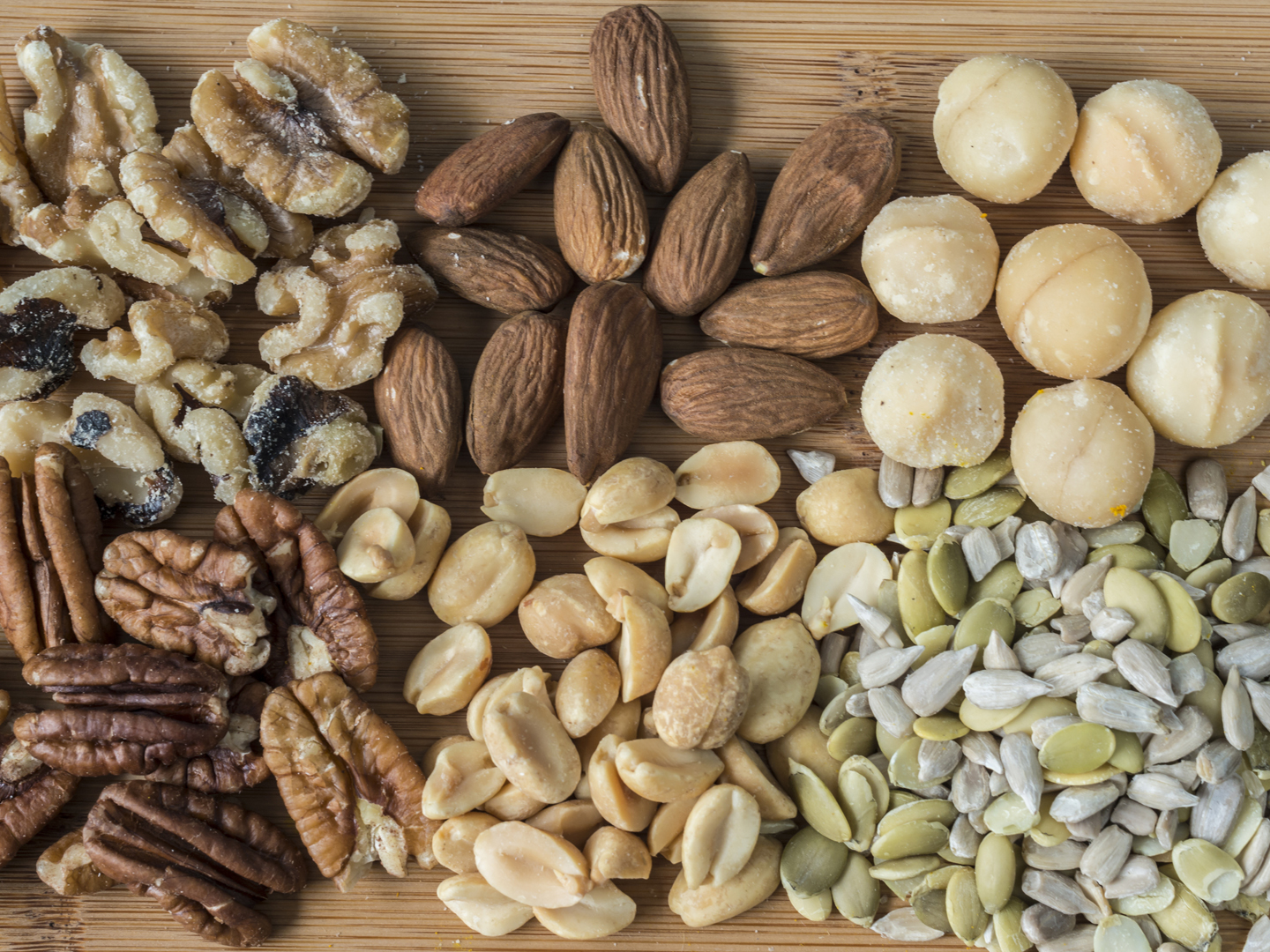 Diverticulitis is a condition in which pouches called diverticula that have developed in the wall of the colon become inflamed or infected. (Just having diverticula is called “diverticulosis.”) The major symptom of diverticulitis is lower abdominal pain, but cramping or constipation may also occur. Because I typically don’t see diverticulitis in people who eat wholesome diets, exercise regularly, and don’t allow stress to affect their digestive systems, I view it as a disease associated with a less-than-healthy lifestyle. Diverticular disease was first noticed in the United States in the early 1900s when processed foods were introduced and Americans’ consumption of fiber declined. Diverticular disease is rare in countries where diets are high in fiber.

In the past, many doctors recommended that people with diverticulosis avoid foods with small seeds such as tomatoes or strawberries because they believed that the particles could lodge in the diverticula and cause inflammation. While there’s no evidence supporting this idea, some people do find that eating nuts and seeds during an attack of diverticulitis can be irritating to the inflamed intestinal lining, so I would suggest staying away from them. If you’re prone to diverticulitis but not having an attack, I think it’s fine to experiment with some seeds or nuts to find out whether or how much you can tolerate these foods. Another important strategy to prevent an attack is to add other types of fiber to your diet in the form of wheat bran or psyllium. You can buy powdered psyllium seed husks at health food stores without the sweeteners and dyes found in drugstore products. Be sure to drink plenty of water when you’re taking these bulking agents. You also may feel better during diverticulitis attacks if you take a stool softener such as Dialose, Colace, or another brand containing docusate, a drug that is available over-the-counter. Try to relieve stress through deep breathing exercises, yoga, or other stress-reduction methods.

In addition to dietary and lifestyle changes, you may find that drinking a daily cup or two of gruel made by mixing one teaspoon of slippery elm powder with one teaspoon of sugar and two cups of boiling water can help soothe irritated gastrointestinal tract tissues. Another herbal option for the lower intestinal tract, especially if cramping is a problem, is oil of peppermint in enteric-coated capsules. Alternatively, you may get some relief by taking aloe vera gel after meals. Follow directions on the package, but stay below the dose that causes any laxative effect.