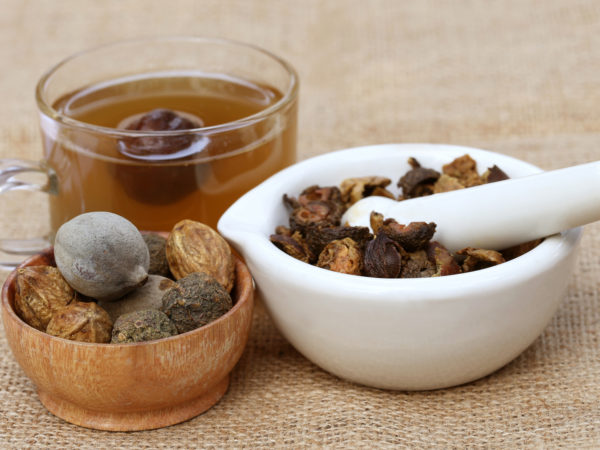 Almost everyone is bothered at some time or another by hemorrhoids. Reports suggest that 75 percent of people will experience enlarged hemorrhoids at some point in their lives. The term refers to a condition that occurs when veins around the anus (external hemorrhoids) or just inside the anus (internal hemorrhoids) become distended and inflamed. They can cause a number of symptoms – usually just irritating, not dangerous, and treatable at home – but sometimes they can become infected or bleed heavily, prompting urgent intervention and even surgery.

What are the symptoms of hemorrhoids?

Depending on whether they are internal or external, these inflamed veins can cause itching, rectal bleeding, and pain that can sometimes be severe. The classic symptom of internal hemorrhoids is rectal bleeding. Most often it is usually noticed as bright red streaks on toilet paper, but blood can also be found on the stool, underwear, or in the toilet bowl. Internal hemorrhoids can sometimes bulge outside of the anus, rarely leading to the formation of a blood clot.

External hemorrhoids are more frequently associated with pain, and if irritated from straining or excessive rubbing or cleaning, may also itch and bleed. Blood clots – also known as thrombosed hemorrhoids – are more commonly formed in external hemorrhoids. They can often feel like a hard, painful grapelike lump on the anus, and sometimes need to be removed surgically.

What is the conventional treatment of hemorrhoids?

If natural home remedies for hemorrhoids (see below) don’t improve constipation, you can help lessen pressure and straining with bowel movements by taking an over-the-counter stool softener such as docusate sodium (Colace).

Most hemorrhoids disappear on their own after a few days, some however, may become thrombosed and require surgical intervention to remove clotted blood; still others can persist becoming hard and painful. If the above home remedies for hemorrhoids are not effective, you may require more invasive hemorrhoids treatment options. One method is ligation, in which a rubber band is placed around the base of the hemorrhoid. The band cuts off blood circulation and, as a result, the hemorrhoid withers away within days. Another method is sclerotherapy – injection of a chemical solution around the blood vessel to shrink it. A third technique relies on infrared coagulation to destroy the hemorrhoid by burning. And lastly, a surgical procedure known as hemorrhoidectomy is occasionally recommended for extensive or severe hemorrhoids to completely remove them. All of these are last resorts for persistent or severe cases that do not respond to simpler methods.

What therapies does Dr. Weil recommend for hemorrhoids?

Finally, many over-the-counter products are sold for symptomatic relief of hemorrhoids. Dr. Weil recommends avoiding those containing benzocaine or other topical anesthetics. Although it may contribute to the loss of marine species, Preparation H (which contains shark liver oil) is a safe and effective remedy. 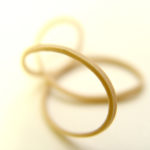 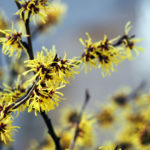 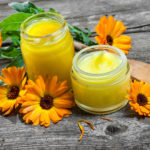