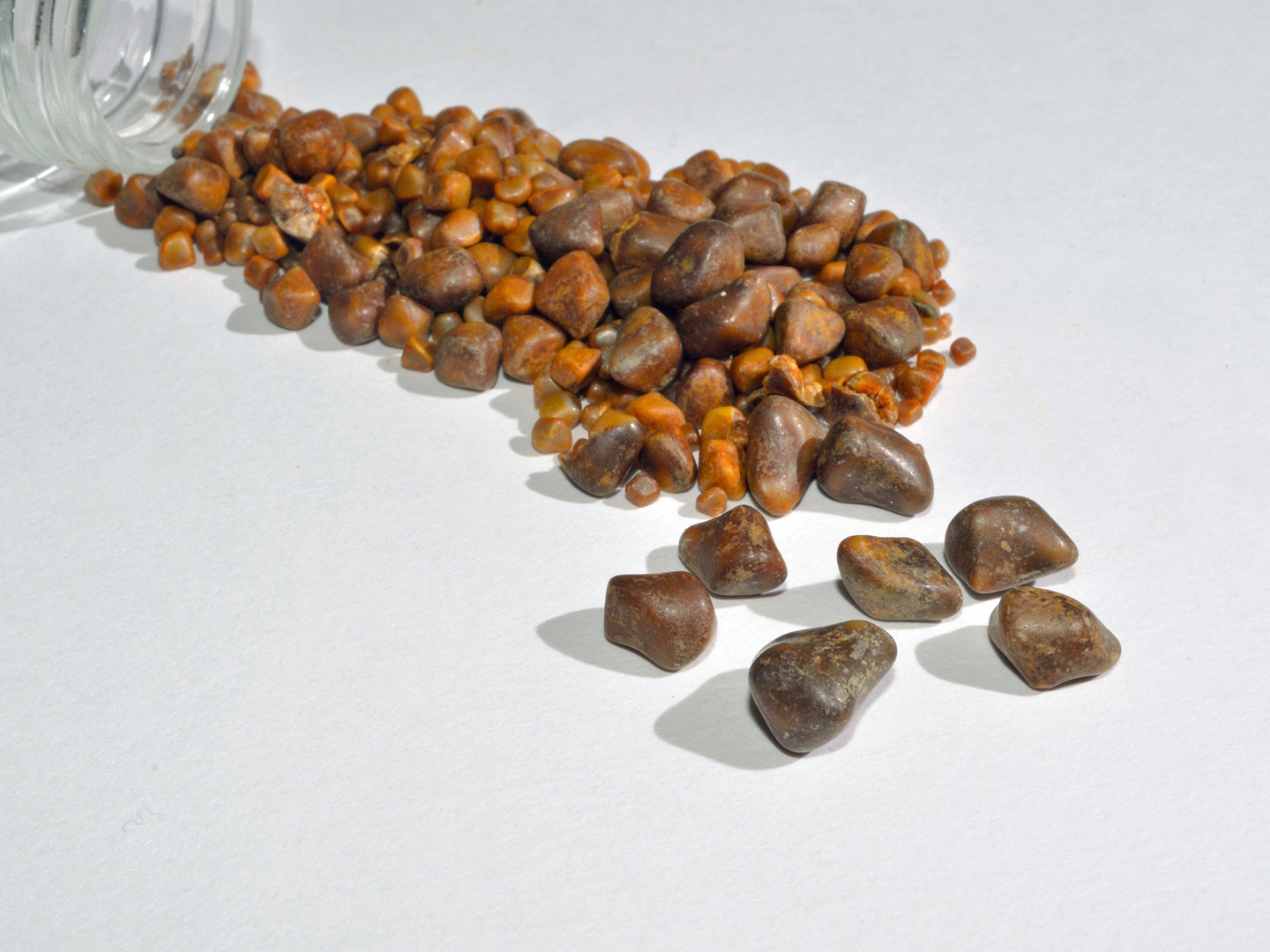 Most gallstones don’t cause problems. But if they get stuck while trying to pass from the gallbladder (where they form) to the small intestine, they can cause intense pain and, sometimes, nausea and vomiting. Surgery to remove the gallbladder usually is recommended if attacks become frequent and intense. Fortunately, todays surgery, a procedure called laparascopic cholecystectomy, is a lot easier on patients than the operation of the past, which involved making a big incision in the abdomen. Now surgeons make several small incisions through which they insert their instruments and a small video camera in order to view, detach and remove the gallbladder. Because no abdominal muscles are cut, there is less pain, faster recovery and fewer scars than with the old operation. Most patients recover within days.

Patients who cant tolerate, or want to avoid, surgery may be offered two other options: drugs to dissolve the gallstones or a procedure to fragment them with sound waves.

The drugs, ursodeoxycholic acid (Actigall) and chenodiol (Chenix) are bile salts that can help dissolve the stones, but treatment can take months, and stones can recur. The sound wave approach, called lithotripsy, rarely is used these days and is considered appropriate only for patients who cannot undergo surgery. It works best on single stones that are less than two centimeters in diameter. Risks of this procedure include pain and pancreatitis, an inflammation of the pancreas, which can occur within a month of treatment. There is also the risk that not all of the fragments will pass through the bile duct out of the gallbladder, leaving patients at risk for future and potentially serious problems.

Most gallstones are composed of cholesterol, and diet plays a role in their formation. You can try to prevent problems with them and thus forestall surgery with these dietary steps: