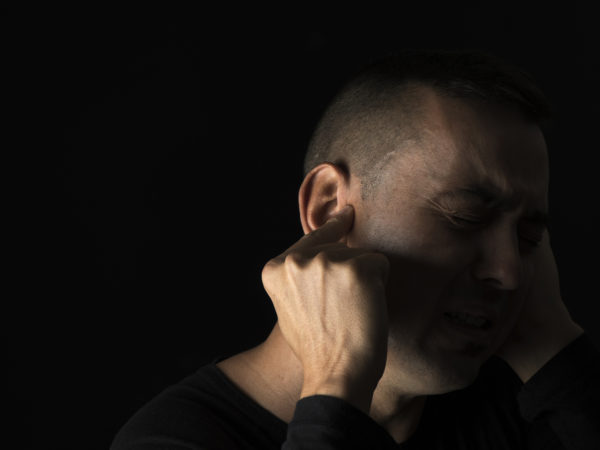 An estimated 50 million Americans have experienced tinnitus – ringing in one or both ears that can stop and start or continue nonstop. Those affected often describe hearing sounds that resemble a roar, squeal, whine, buzz, click, hiss, or hum. In two million cases, the disorder is so severe that people can’t hear, work or even sleep.

Tinnitus is a symptom, not a disease. Most cases are due to damage to the microscopic endings of the sensory nerve in the inner ear, commonly from exposure to loud noise (as from amplified music or gunfire). Other causes include allergy, high or low blood pressure, a tumor, diabetes, thyroid dysfunction, and head or neck injury. In addition, some drugs, including aspirin and other anti-inflammatories, antibiotics, sedatives, and antidepressants can also cause tinnitus. If so, changing drugs or lowering the dosage usually helps.

The latest news about tinnitus treatment comes from a UK study showing that Mindfulness Based Cognitive Therapy (MBCT) significantly helps reduce the severity of the disorder. The researchers reported that, among the 75 patients being studied, both relaxation therapy and MBCT worked to alleviate symptoms as well as reducing psychological distress, anxiety and depression related to the disorder. MBCT led to greater reductions in tinnitus severity and the improvements lasted longer.

To answer your question about NAC (N-acetyl-L-cysteine), I’ve seen little evidence suggesting that is effective for tinnitus. Instead – though the research is very limited – multiple anecdotal reports describe success with the herb ginkgo biloba. Try taking two tablets of standardized extract of ginkgo three times a day with meals (no more than a total dose of 240 mg a day). Ginkgo may work by increasing blood circulation to the head and neck. Give it at least a two-month trial. You might also explore cranial therapy, a gentle manipulative technique performed by osteopathic physicians. This approach seems to take the pressure or irritation off the auditory nerves. If high blood pressure is responsible for your tinnitus, try to get that under control through diet, exercise, and weight loss or medication if necessary.

The American Academy of Otolaryngology-Head and Neck Surgery recommends: