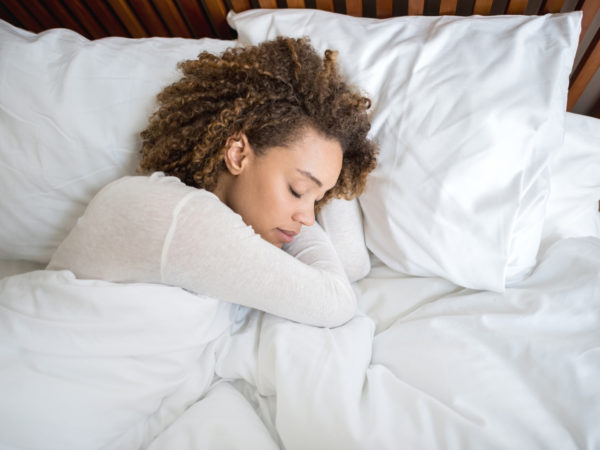 Mononucleosis, or more properly, infectious mononucleosis, is caused by the Epstein Barr virus, a herpes virus related to the agents that cause cold sores and chicken pox. Most people get mono at some point in their lives. The incidence is greatest among young people between the ages of 15 and 24, but it can occur in young children. Often the disease is so mild that youngsters don’t even know they’re infected. The annual incidence of mono in those younger than 10 or older than 30 is less than one case per 1,000 persons.

The virus remains in the body for life, usually causing no further trouble although in rare cases, mono can recur months or years later. The older you are when you first catch mono, the worse your symptoms can become. Some people, who are run down or whose immune systems are depressed, can get quite sick. Symptoms typically include fever, sore throat, swollen lymph nodes and spleen, and exhaustion. The fatigue often can be overwhelming, keeping people in bed for several weeks.

The best treatment is rest, at least for the duration of the fatigue – usually a week or two. To relieve sore throat, drink lots of fluids, gargle with saltwater and take Tylenol – not aspirin. (Because of the risk of Reye’s Syndrome, children and teens with fever should not be given aspirin.) (If your throat is so sore that you can’t talk or swallow, your doctor may prescribe a syrupy lidocaine gargle.) I would also suggest taking astragalus (Astragalus membranous), a traditional treatment in Chinese medicine for colds and flu with immune-modulating effects. Take two capsules twice a day unless the product directs otherwise. Echinacea (Echinacea purpera) can also help – take a teaspoon of tincture in water four times a day or two capsules of freeze-dried extract four times a day until symptoms disappear.

In addition to treatment, be sure to thoroughly wash the dishes and utensils used by people with mono – and don’t share food with them. The virus is readily passed through saliva, which is how mono earned its nickname, “the kissing disease.”

As for continuing to work if you have mono, that depends on the severity of symptoms. In 2002, speed skater Chris Witty won an Olympics Gold Medal despite having it. Of course, most people don’t have the motivation and stamina of Olympic athletes. You would be better off avoiding sports, exercise and other physical activities for 3 to 4 weeks after being infected. Moving around too much puts you at risk of rupturing your spleen, so wait until you get the go-ahead from your doctor before resuming physical activities.

I don’t advise pushing through viral fatigue in order to work, because you’ll probably just prolong your recovery. You would be better off resting until the fatigue ebbs and your energy returns. 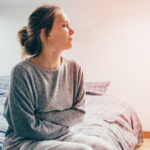