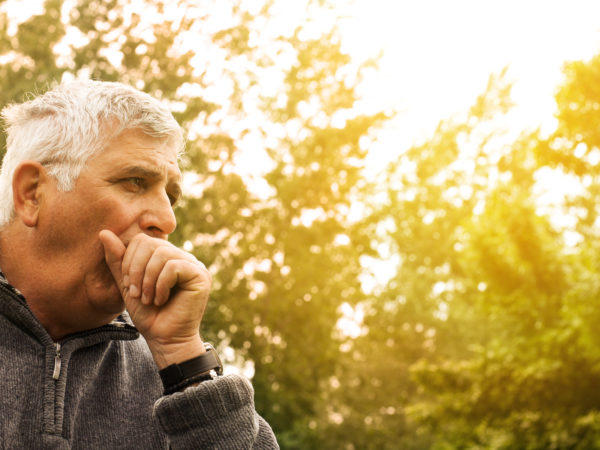 A British investigation published in February 2017 concluded that taking vitamin D supplements can help protect against colds, the flu, bronchitis and pneumonia. The researchers, from Queen Mary University of London, looked at data from 25 clinical trials involving some 11,000 patients from 14 countries and found a significant but modest benefit. The best results occurred among those who had very low levels of vitamin D to begin with. No benefit was seen in people who received one big dose of the vitamin instead of regular supplementation.

The researchers wrote that the results argue in favor of fortifying food with vitamin D. (In the U.S. milk is fortified, as are some ready-to-eat breakfast cereals, some brands of orange juice, yogurt, margarine and a few other foods, but that is not the case in the UK.) Dietary sources of vitamin D include eggs, salmon, tuna and mackerel, but the amounts are not significant. Sun exposure is the best way to get what you need; ultraviolet rays trigger vitamin D synthesis in the skin. Factors that decrease the body’s ability to make it include dark skin, heredity, obesity and certain medications, including some anti-seizure drugs (check with your pharmacist). Most significantly, sunscreen blocks vitamin D synthesis in the skin, and in northern latitudes (above that of Atlanta, Georgia) the sun is at too low an angle for half the year to provide sufficient UV radiation. Most people need to take supplemental vitamin D, especially seniors, as the ability to synthesize it declines with age.

I recommend that everyone take 2000 IU of vitamin D daily. That’s not a lot when you realize that with exposure to sunlight in the summer, your body can generate between 10,000 IU and 20,000 IU per hour with no ill effects. In addition, no adverse effects have been seen with supplemental vitamin D intakes up to 10,000 IU daily.

Probably the single most effective measure you can take to avoid getting sick during the cold and flu season is to wash your hands often and keep them away from your eyes and nose. Also, try to avoid contact with people who have respiratory illnesses. Airborne droplets from sneezes and coughs are what spread the influenza virus from person to person. So when you’re sick, don’t go to work. 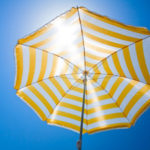