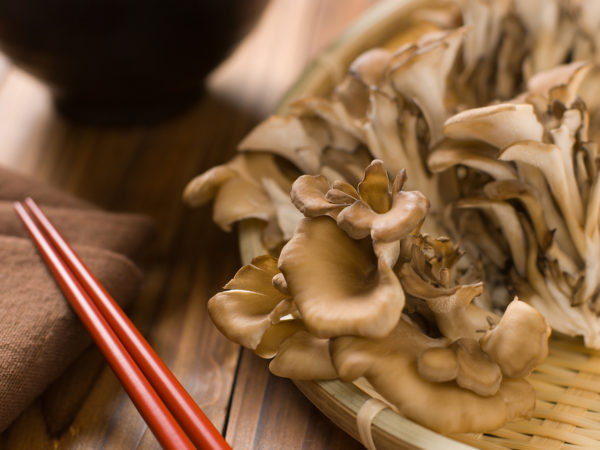 Active hexose correlated compound, or AHCC, is a proprietary medicinal mushroom extract intended to strengthen the immune system. In the past, the formula was considered a trade secret of the Japanese manufacturer, so we don’t know for sure what’s in it other than a combination of several species of Basidiomycete mushrooms, including shiitake (which has been shown to have anti-cancer effects). This may change as the FDA continues to review its regulation of supplements and require full disclosure on products labels. The extract is marketed as a supplement for cancer patients, particularly those undergoing chemotherapy. The manufacturer also suggests taking it for prevention of recurrences among patients who have been treated for cancer as well as for the promotion and maintenance of good health.

A review of studies of AHCC from Memorial Sloan-Kettering Cancer Center (MSKCC) in New York concluded that there hasn’t been enough research in humans to determine whether it works. The review noted that one study showed that AHCC could enhance the activity of natural killer cells (key immune system components that defend us from cancer) in test tubes, and that animal studies suggest that AHCC has antioxidant effects and can improve the response of the immune system in mice with chemotherapy-weakened immune systems. However, there have been few human studies demonstrating AHCC’S effectiveness. One study in patients with liver cancer found that the supplement improved liver function and cirrhosis and reduced levels of certain tumor markers in the blood. However, the MSKCC reviewers determined that this study had design flaws. Another human study of prostate cancer patients treated with AHCC found that the supplement was ineffective.

Until we know more about whether AHCC works as advertised, I suggest that your sister-in-law consider the mushrooms I recommend to cancer patients for their proven immune-enhancing and anti-cancer effects: 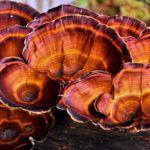