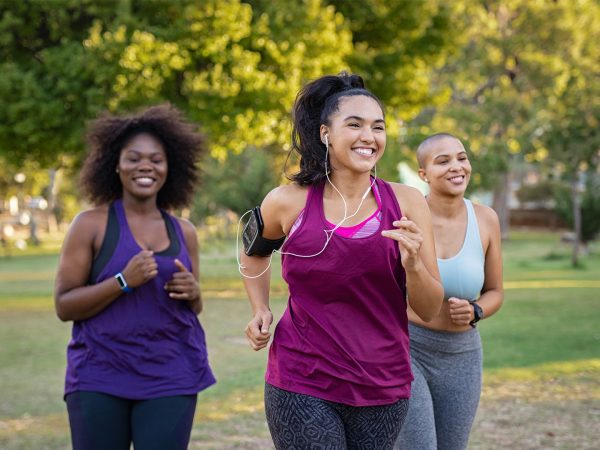 A study from the University of Texas M.D. Anderson Cancer Center found that inactive cancer patients had a significantly higher risk of dying than patients who were physically active. The study’s lead author, Susan Gilcrist, M.D., associate professor of Clinical Cancer Prevention, said the study showed that the amount of time a person spends sitting before being diagnosed with cancer may predict the time to cancer death.

This was the first investigation of how inactivity affects cancer mortality. It involved 8,002 adults over the age of 45, none of whom had cancer when they joined the study. All wore an accelerometer on the hip while they were awake for seven consecutive days. Data from the devices was collected between 2009 and 2013. After a five-year follow up, 268 of the participants had died of cancer. The researchers reported that the longer the duration of the participants’ sedentary behavior, the greater their risk of cancer death.

The most sedentary participants had an 82 percent higher risk of cancer death than the least sedentary. The researchers also reported that substituting 30 minutes of sedentary time with moderate-intensity physical activity such as cycling was linked to a 31 percent lower risk of cancer death, while light-intensity activity, such as walking, resulted in an eight percent lower risk. Dr. Gilcrest reported that individuals who replaced either 10 to 30 minutes of sedentary time with light or moderate physical activity had a lower risk of cancer death. She said the next phase of the investigation will be to measure how sedentary behavior impacts site-specific cancer incidence and whether gender and race play a role.

I’ve written about the influence of physical activity in cancer patients in an academic book (Integrative Oncology) I co-edited with integrative oncologist Donald Abrams, M.D. It includes a chapter about the importance of exercise for reducing the risk of cancer. According to the National Cancer Institute, exercise helps protect against bladder, breast, colon, endometrial, esophageal, kidney and stomach cancer. Physical activity is also essential for maintaining a healthy body weight; obesity is a major risk factor for many cancers. All told, more than 180 epidemiological studies confirm a cancer-protective effect for physical activity. 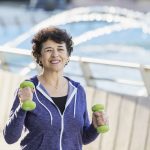 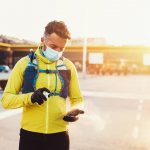