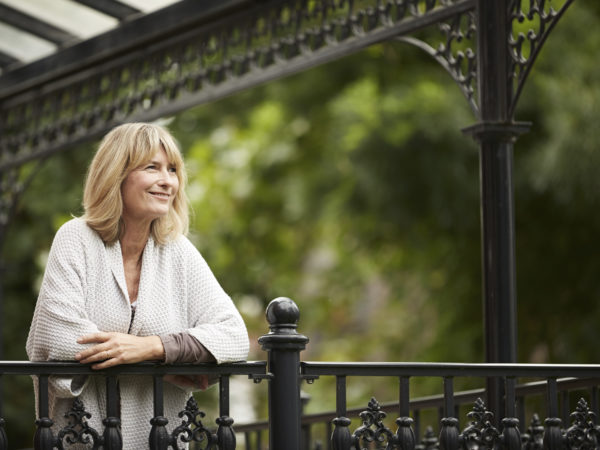 A study from Spain published this year (2018) found lower rates of breast cancer among women living near urban parks and gardens. This isn’t the first study to show a link between proximity to green spaces and health benefits (both physical and mental), including longer life expectancy, slower cognitive decline in seniors, and even improvements in attention capacity and behavior and emotional development in children.

The breast cancer connection came to light in a study of data from 1,738 cancer patients and 1,900 women who didn’t have the disease in 10 Spanish provinces. Researchers from the Barcelona Institute for Global Health interviewed all the women to gather data on where each of them lived throughout their lives, their socio-economic level, lifestyle and levels of physical activity. They used residential addresses to determine how close the women lived to urban green spaces or agricultural areas and also recorded information on air pollution levels and population density in all areas where the women lived.

While the investigators found lower levels of breast cancer among women living near urban green spaces, they also reported higher risks of the disease in women living in agricultural areas. Study leader Cristina O’Callaghan-Gordo said this finding suggests that the link between breast cancer and green space depends on how the land is being used.

The researchers said they didn’t identify what characteristics of urban green spaces are most beneficial or how living near them benefits health. Other studies have suggested that factors such as higher levels of physical activity among people living near green spaces or lower exposure to air pollution might help explain some of the lower cancer rates observed, but neither appeared to play a significant role in the Spanish data. The researchers hypothesized that lower rates of stress associated with living near green spaces might be responsible for the lower breast cancer rates; but further research will be necessary to confirm this.

Of course, higher risks of breast cancer in agricultural areas might be due to exposure to pesticides. Dr. O’Callaghan-Gordo’s team did not measure for pesticide residues in the relevant areas.

I’ve written elsewhere on this site about the health benefits of forest therapy, spending time in the woods to get away from the sounds, sights and smells of city life. Research has shown that forest therapy is associated with lower levels of cortisol, as well as lower blood pressure and heart rate. It also lowers blood cholesterol and reduces rates of diabetes, coronary heart disease, stroke, asthma and death from heart disease. One mechanism that underlies these benefits may be inhalation of phytoncides, aromatic oils released by trees with germicidal properties. Some studies suggest that these compounds increase the activity of natural killer cells. It’s unknown whether they also offer protection from cancer, but however you look at it, spending time close to nature is good for health. 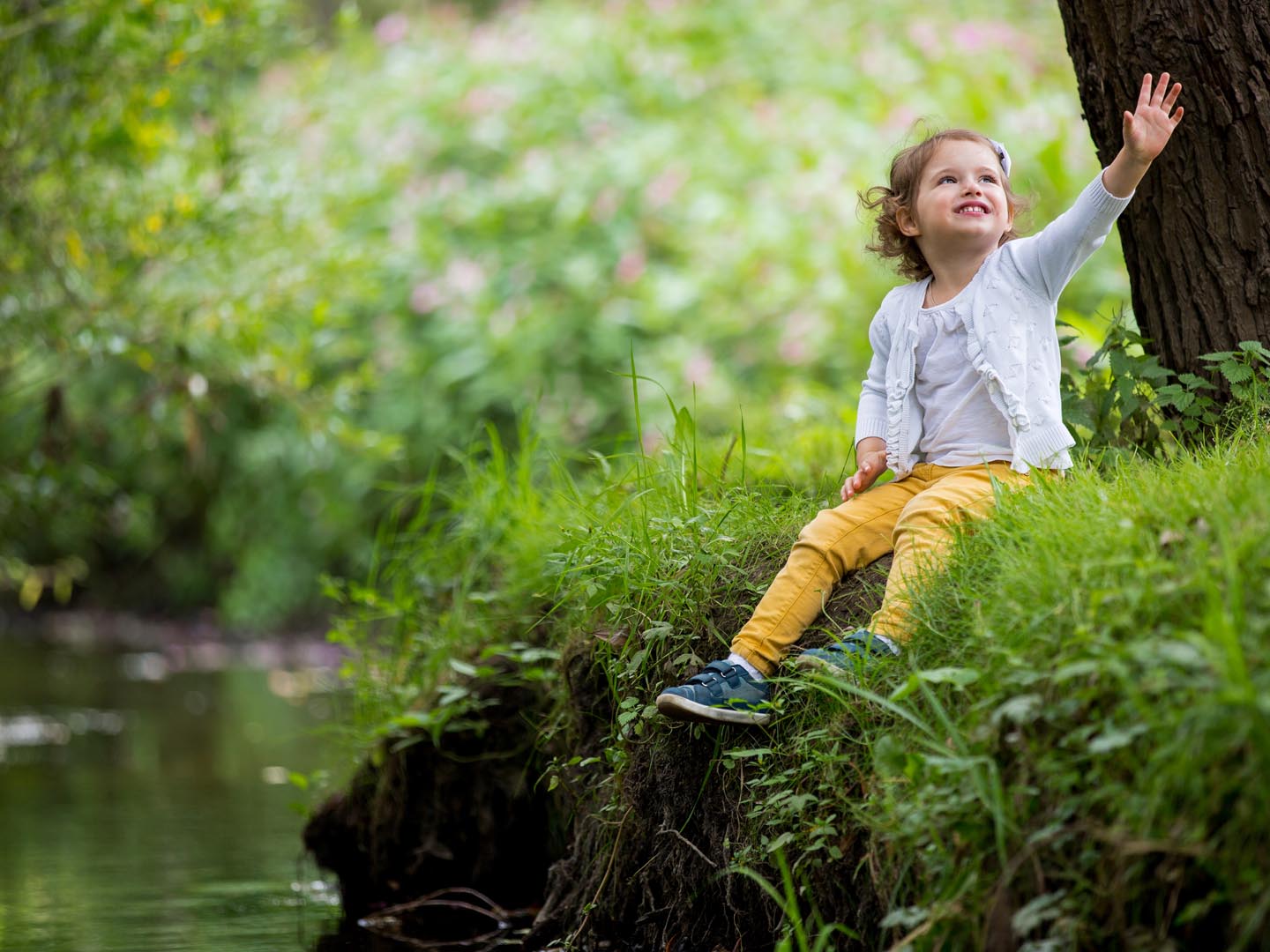 Is Forest Therapy For Real? 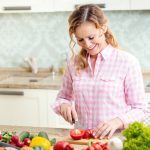