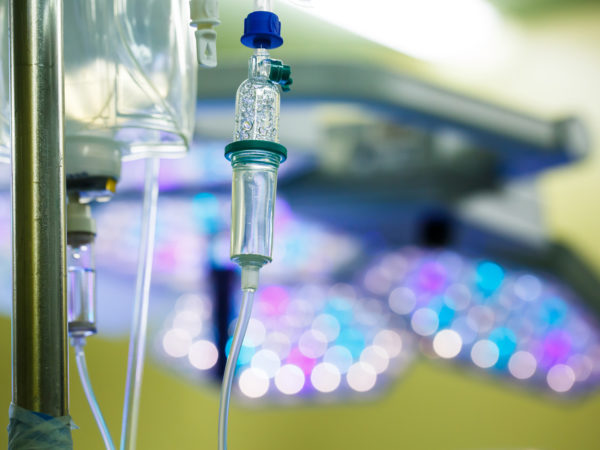 The notion that oxygen might selectively destroy cancer cells goes back to the 1930s, when Nobel prize winner Otto Warburg, M.D., discovered that, compared to normal cells, cancer cells have a low respiration rate. He proposed that if cancer cells are adapted to survive and grow in low-oxygen environments, they would die off if exposed to higher levels of that element. While that may sound plausible, we now know that Dr. Warburg was wrong. Oxygen doesn’t slow cancer growth – in fact, tumors often grow rapidly in tissues well supplied with oxygenated blood. Nor does depriving tumors of oxygen stimulate their growth. Moreover, a study published in the Spring/Summer 1998 issue of Scientific Review of Alternative Medicine noted that since human tissues require 200 to 250 milliliters (ml) of oxygen per minute, the maximum additional amount that could be dissolved in all of the plasma of a normal weight adult would hardly be enough to make a difference in  how much cancer cells would receive.

Despite these facts, you can readily find claims online and elsewhere that oxygen therapy using ozone or hydrogen peroxide can effectively treat cancer (as well as AIDS, heart disease and Alzheimer’s disease). I’ve seen no credible evidence indicating that any of this is true. On its website, the American Cancer Society (ACS) notes that available scientific evidence does not support claims that increasing oxygen levels in the body will harm or kill cancer cells and explains that it is difficult to raise the oxygen level around the cancer cells in the middle of a tumor because the blood supply tends to be poor.

Nevertheless, these unproven therapies are in use at clinics in Mexico, the United States, and in Europe. Some involve introducing ozone gas under pressure into the rectum or vagina or injecting it into a muscle or under the skin. Another approach involves withdrawing blood from a patient, forcing ozone into it, and then returning it to the patient’s body.

Hydrogen peroxide treatment involves diluting this substance and then administering it orally, rectally, vaginally, or intravenously. This is particularly dangerous since large amounts can cause an arterial gas embolism, a condition that can lead to permanent lung damage and, sometimes, death. Indeed, in July 2006, the FDA warned consumers not to buy or use high-strength hydrogen peroxide products, including one sold as “35 Percent Food Grade Hydrogen Peroxide,” for medicinal purposes because “they can cause serious harm or death when ingested.” The FDA noted that no evidence has been presented showing that hydrogen peroxide taken internally has any medical value and recommended that anyone using high-strength hydrogen peroxide stop immediately and consult their health care provider.

Bottom line: oxygen therapy is not a viable alternative to the proven treatments conventional medicine has to offer for cancer and other serious diseases. 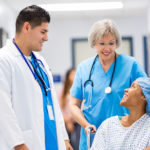 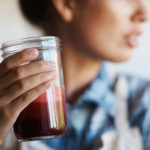