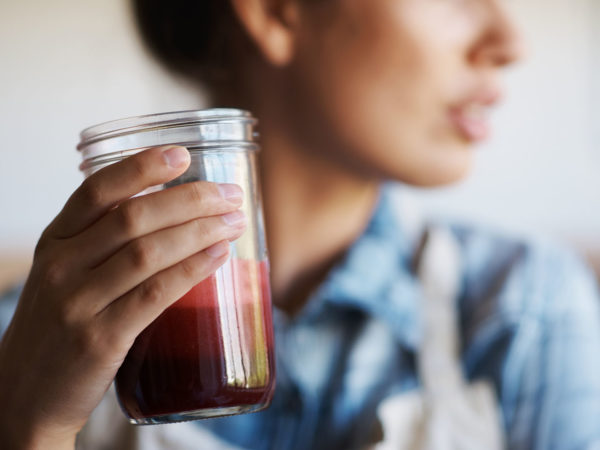 Poly-MVA is a compound promoted as a non-toxic alternative to chemotherapy to treat cancer, particularly malignancies of the brain, lung, ovaries and breasts. Promoters claim that it boosts immunity, reduces pain, and enhances energy and appetite in cancer patients and may prolong their survival. Because it contains a number of vitamins, minerals and amino acids including lipoic acid, palladium, B12, and other B complex vitamins, it is described as a “cell nutrient” or “superfood supplement.” The “MVA” in the compound’s name stands for minerals, vitamins and amino acids.

Poly-MVA comes as a reddish-brown liquid to be mixed with water or juice. Developers claim that it works by attacking malignant cells and protecting normal DNA and RNA. They also say lipoic acid allows the vitamins, minerals and amino acids to be easily absorbed to do their work. It is sold on the Internet, and is very expensive.

I have seen no scientific evidence demonstrating that Poly-MVA either prevents or effectively treats cancer. Indeed, I have found no reports of any well-controlled scientific studies. Most of the “success stories” cited by promoters are simple testimonials or come from studies that have not been published in scientific journals. Poly-MVA may not be dangerous in and of itself, but when you’re dealing with a life-threatening illness such as cancer, it is always ill advised to substitute an unproven treatment for one that has been scientifically demonstrated to help. At best, Poly-MVA would do no harm. At worst, by using it as an alternative cancer treatment you could lose valuable time that might be better spent fighting the disease with therapy that has some medical merit.