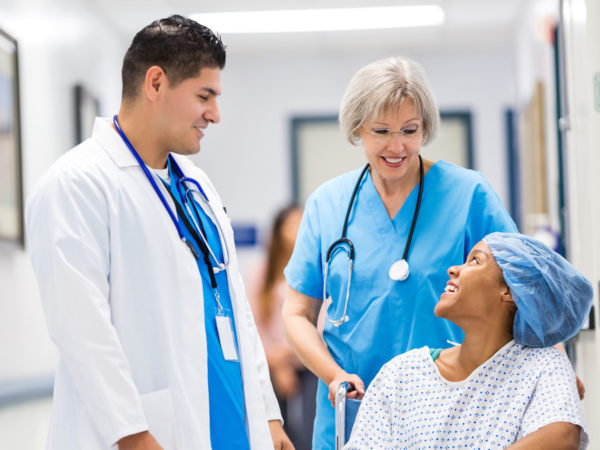 No, it isn’t true, but the notion that cancer spreads when exposed to air is an old one. No one seems to know where it originated. In fact, researchers at the Philadelphia Veterans Affairs (VA) Medical Center completed a survey of patients (some with lung cancer, some with other types of pulmonary disease) in five hospitals across the United States to learn more about this erroneous belief. They found that 45 percent of the patients they surveyed had heard that exposure to air during surgery causes cancer to spread; 37 percent of the patients said they believed it to be true. However, those surveyed couldn’t say where they first heard it. Results of the study were published in the October 7, 2003 issue of the Annals of Internal Medicine.

Lung cancer is more prevalent and more often fatal among African-Americans than among Caucasians, differences that could be related to disparities in treatment. Though surgery is not always an option for people with lung cancer, when it is, it can greatly extend survival and even be curative.